The Irony of Heidegger 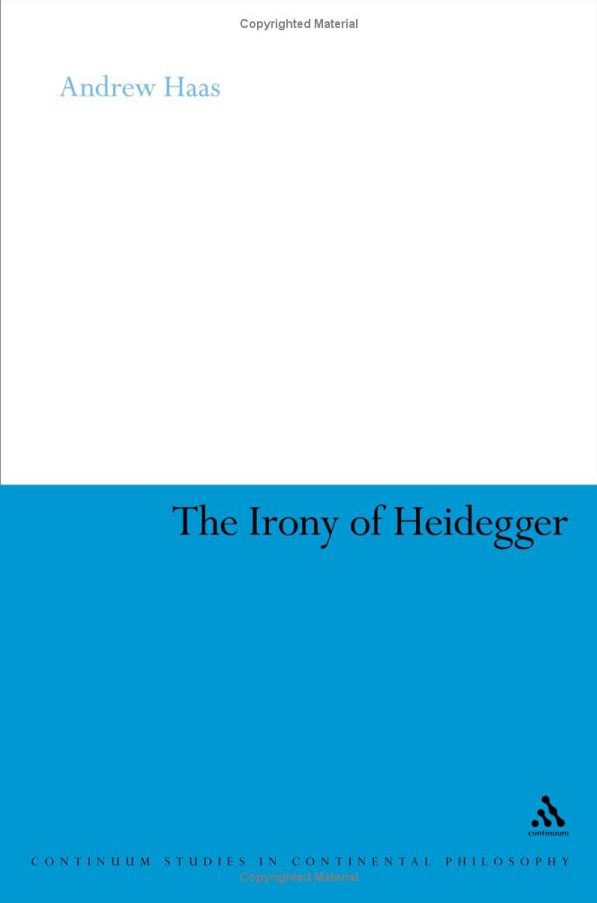