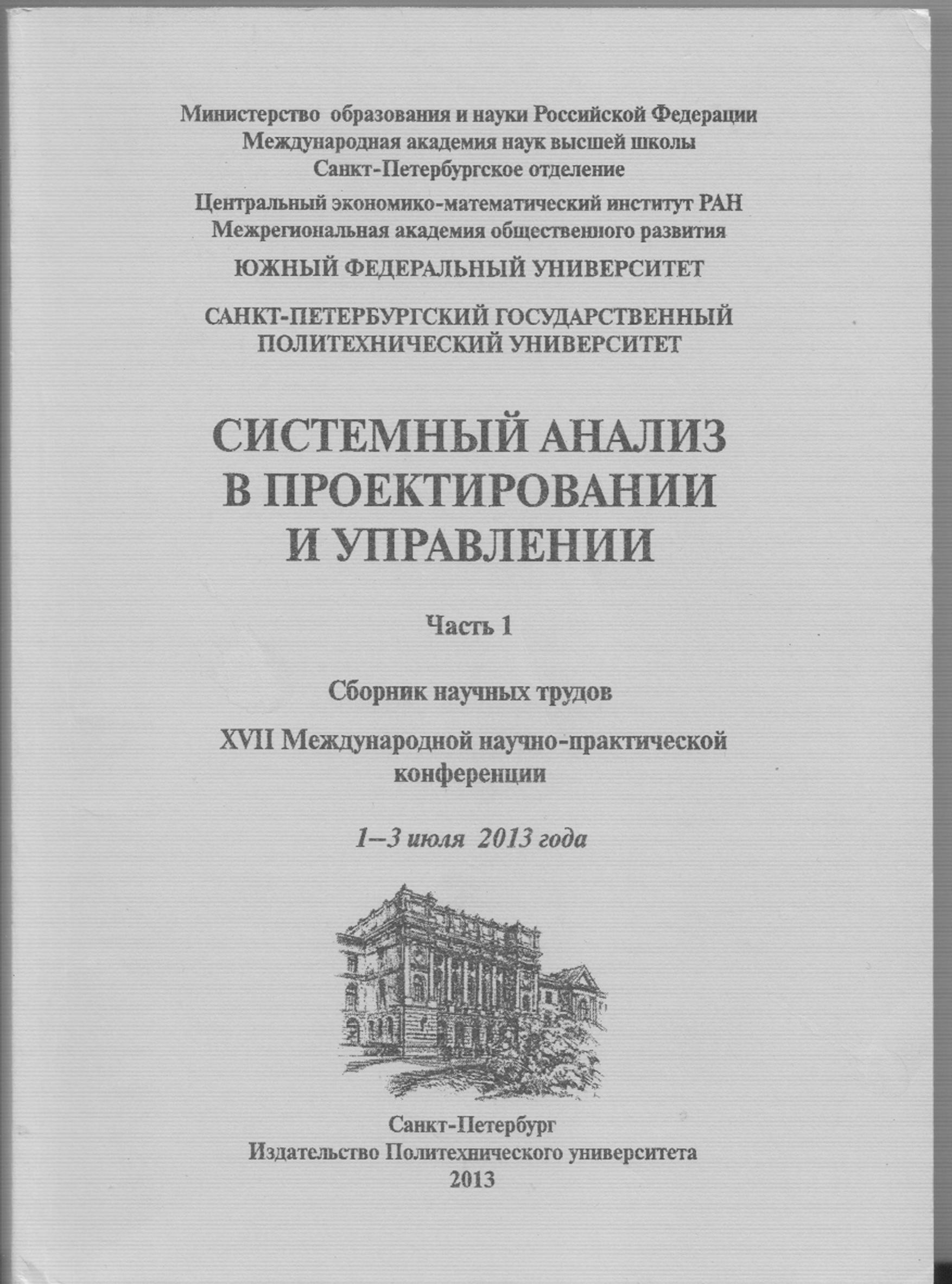 Similar publications
Roadmaps as a Tool for Modeling Complex Systems
Matich L. Y. Science, Technology and Innovation. WP BRP. Высшая школа экономики, 2017. No. 73/STI/2017.
Today roadmaps are becoming commonly used tool for detecting and designing a desired future for companies, states and the international community. The growing popularity of this method puts tasks such as identifying basic roadmapping principles, creation of concepts and determination of the characteristics of the use of roadmaps depending on the objectives as well as restrictions and opportunities specific to the study area on the agenda. However the system approach, e.g. the elements which are recognized to be major for high-quality roadmapping, remain one of the main fields for improving the methodology and practice of their development as limited research was devoted to the detailed analysis of the roadmaps from the view of system approach. System analysis can make the process of roadmap development easier because it identifies six key stages, the implementation of which is necessary for the construction of any roadmap. Two case studies undertaken in the paper demonstrate the implementation of system approach for roadmap creation in the Russian companies and industries.
“Системный анализ с использованием CASE-средств.” Методические указания к лабораторным работам по курсу “Системная интеграция средств ВТ”
Байбикова Т. Н., Зыков А. К. М.: Московский государственный институт электроники и математики, 2008.
Информатика: учебник для 3 класса
Плаксин М. А., Иванова Н. Г., Русакова О. Л. Ч. 1. М.: Бином. Лаборатория знаний, 2012.
Основы ТРИЗ, системного анализа и управления проектами как необходимые компоненты инженерной культуры
Плаксин М. А. В кн.: Пропедевтика инженерной культуры обучающихся в условиях модернизации образования: коллективная монография. М.: ООО "Лаборатория знаний", 2015. С. 152-163.

The paper is devoted to theoretical research of interrelated instruments of stakeholders system analysis and their interests, as well as a certain sequence of their usage. The studied instruments were applied in practice to solve the problem of inefficient logistics of LLC «Lyra».

The article deals with the system analysis of the term psycho-pedagogical culture from the ontological and gnosiological aspects.