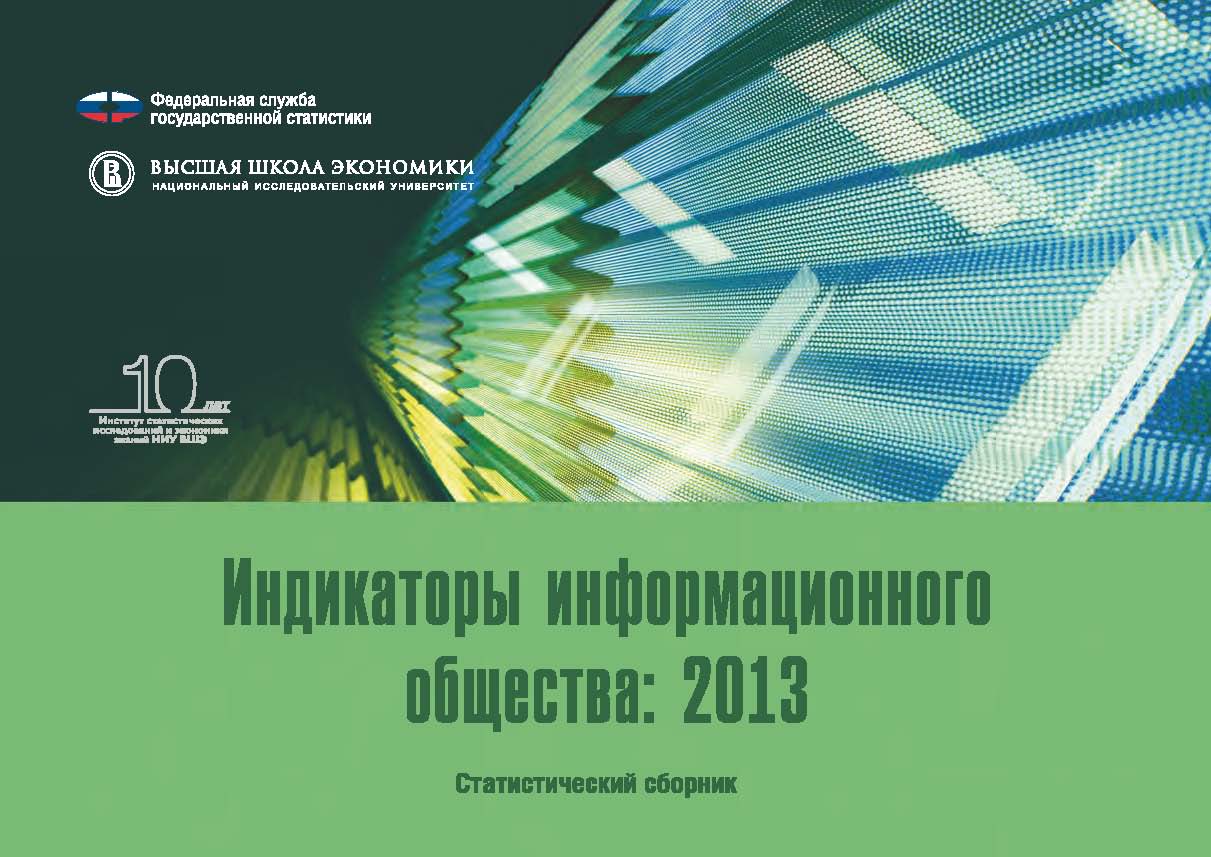 The study of existing monitoring systems is topical, because at the present level of development the transition to information society and knowledge economy becomes one of the key elements of national strategy aimed to increase country's competitiveness in the international market. There are many index systems that study the nature of this phenomenon and compare countries by the level of digital development. To ensure objective evaluation of innovation capacity the analysis of current monitoring systems applied in measuring the development of ICT and e-readiness together with data collection was suggested.

Public sector e-innovations. E-government and its impact on corruption
Proskuryakova L. N., Abdrakhmanova G., Pitlik H. Science, Technology and Innovation. WP BRP. Высшая школа экономики, 2013. No. 04/STI/2013.
The paper aims at assessing indicators and individual elements of e-government of selected countries in 2009-2010, and the interrelation of e-government with corruption in the public sector. The authors explore possible causal and dependency relations of the established interlink between e-government and public sector corruption. Although it is universally acknowledged that corruption is an evil, there is much debate over which determinants of corruption are important. Using econometric analysis for sizeable country samples the authors verified the closeness of interrelation between e-government indicators and ICT Development Index indicators, such as online services quality and ICT usage, on one hand, and the level of perceived public sector corruption, on the other hand. The major research papers were analyzed, along with international rankings and databases of international organizations. Based on the analysis recommendations for overcoming international e-government measurement constraints are put forward, as well as suggestions for future studies of the topic.
ИКТ в школах: о чем говорят цифры?
Абдрахманова Г. И., Ковалева Г. Г. Народное образование. 2011. № 10. С. 48-51.