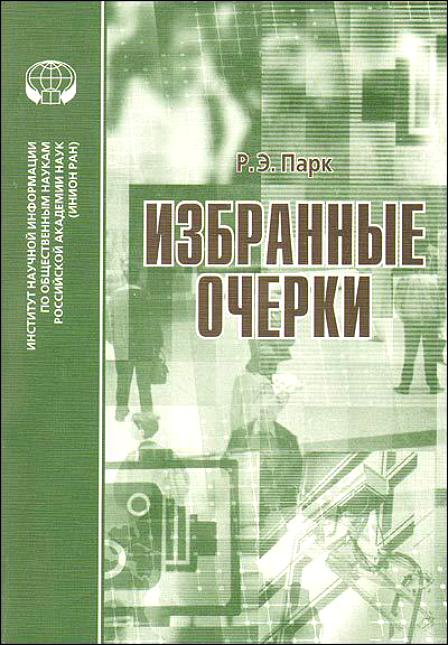 Methods of network analysis are used in this paper for mapping the local academic community of St. Petersburg sociologists. The survey data on relations between individual scholars serve as a guide in reconstruction of the communitys network history as well as a system of independent variables in accounting for differences between its various natural zones. In this manner, the paper explores the points of convergence between Chicago school social ecology and modern social network analysis.