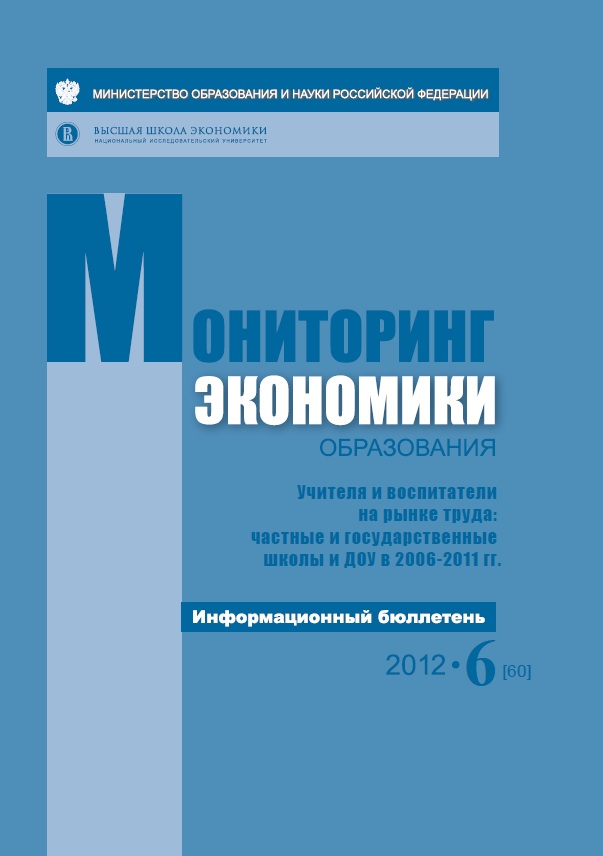 Estimating mincer-type wage equations on the micro-data of Occupational Wages Survey, 2007 we first receive estimates for returns to higher education for all regions-subjects of Russian Federation. Our results show that interregional differentces in returns are very large in Russia. Returns to higher education received from the estimation of basic mincerian equation lie in the range from 32 to 140% (from the average wage of workers with secondary education), and the country level of return equals to 65%. Variation in estimates based on an augmented wage equation (which additionally includes industries and ownership) is much lower, but it still remains quite substantial: estimates differ from about 60 to 150%, and the country level of return equals to 90%. In this regard, the standard approach producing one estimate of return to education for the whole country seems to be a serious simplification, and an answer to the question what is the level of return to education in Russia is no more trivial.

Some problems of the logical process of forming of the social partnership institute are described in this article. This process is convinced as result of the evolution of professional education system. The basic stages of starting this process are evaluated including the forming of special legislation in Russia. Also the prospects of development of social partnership institute are estimated.