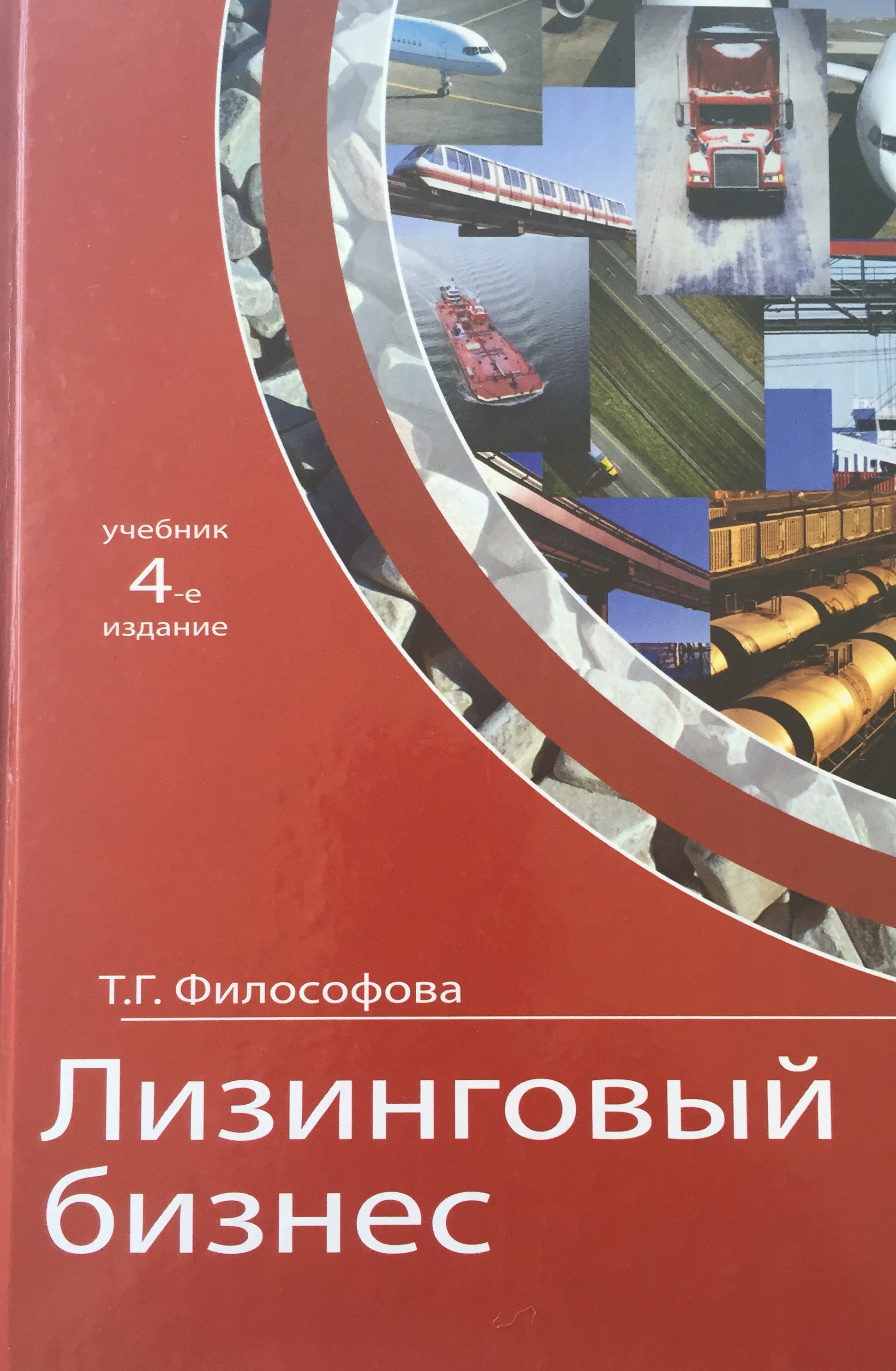 The results of the scheduled annual analysis undertaken by us to survey the activities of leasing companies in the Russian Federation indicate that the year 2006 was most successful for the leasing business.

National Research University – Higher School of Economics (Moscow) and author has been researching the leasing market of Russia for 15 years. The results of the annual review shows that the 2011 year was successful for the leasing business. According to Leaseurope and author of Russia took the 5-th place in Europe after Germany, Britain, France, Italy. The article presents the dynamics that characterizes the development of market in the country by value of new contracts, the largest leasing portfolios, calculated author of segmental structure of the leasing market and regional structure. Particular attention is paid to the analysis of the factors influencing the big-ticket deals, because they account for about 70% of the total portfolio. The article presents results of regression analysis for large-scale transactions, 247 correlation of price formation on leasing services depending on the cost of funding, advances, interest rate, duration of contracts, the margin of the lessor. Exploring the structure of financing of leasing operations, the author has developed a new approach to determining leverage leasing projects.