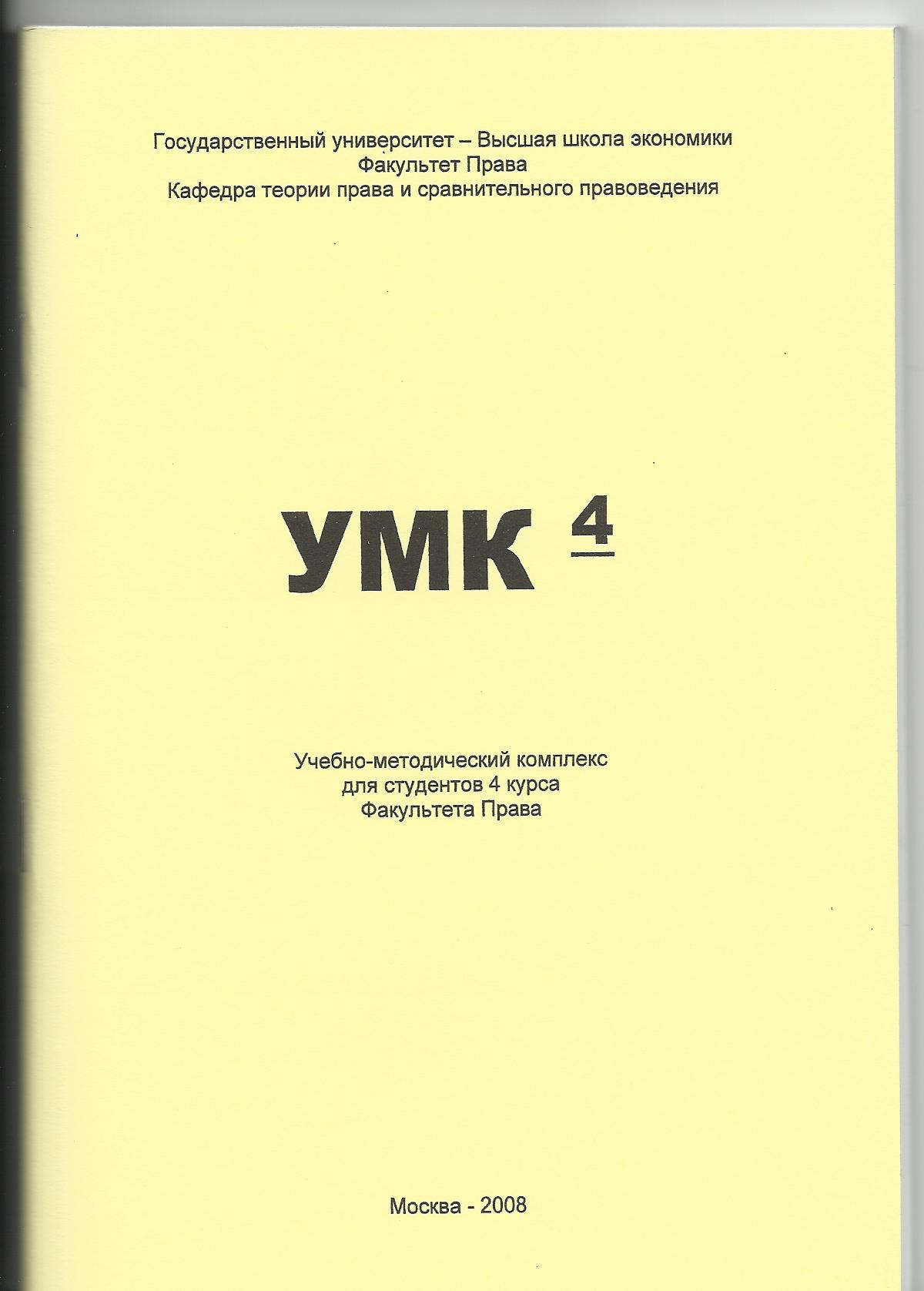 The article considers the possibilities of divorce in the modern canon law of the Roman Catholic Church under the provisions of the 1983 Code of Canon Law, Old and New Testament sources. The author states that the modern canon law does have a possibility to terminate (through divorce) of ratum et consummatum marriage, but this cannot be applied nowadays due to a risk of abuse.

The Concept of Law: a brief introduction to jural aspects of Classical Eurasianism
Nazmutdinov B. Law. LAW. Высшая школа экономики, 2015. No.  61.
Jurists and historians have rarely highlightened jural aspects of classical Russian Eurasianism. There have been several attempts to describe Eurasianist jural philosophy as a coherent system, but they were not fully relevant to the source material. The paper focuses on problems in the background of the creation of holistic Eurasianist jurisprudence during 1920s and 1930s. It emphasizes that the complexity of this process depended on different institutional and especially conceptual terms. The Eurasianists displayed several different approaches to Law whose distinctions were based on metajuridical grounds – phenomenological ideas in the work of Nickolai Alekseev, who argued for legal individualism; the “Alleinheit” theory found in the writings of Lev Karsavin; and a positivist theory in paper by Nickolai Dunaev. Based on published works of Eurasianists and unpublished archival materials, this research concludes that these juridical views were contradictory. These contradictions meant it was impossible to create a coherent Eurasianist jural theory using the terms derived from the authors mentioned, despite the fact that Eurasianist views have some specific characteristics.
Метод конституционного права и конституционная экономика
Мазаев В. Д. Сравнительное конституционное обозрение. 2010. № 2(75). С. 64-69.
University Students’ Use of Information and Communication Technologies (ICT) in Russia: A Focus on Learning and Everyday Life
Porshnev A., Giest Hartmut. Seminar.net. 2012. Vol. 8. No. 1. P. 27-53.