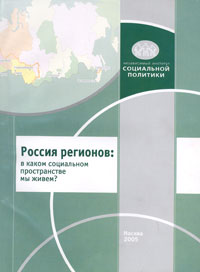 The article uses the 2009 pool data of 1000 processing factories to consider relationship between the government and businesses and the diff erence in priorities of providing fi rms and business enterprises with the state support by public management bodies at federal, regional and municipal level. The regressive analysis results in the suggestion which substantiates the domineering position of the “model of exchanges” (unlike the “model of takeover” typical of 1990-s), more inclination of the regional authorities to support the businesses involved in modernization processes.