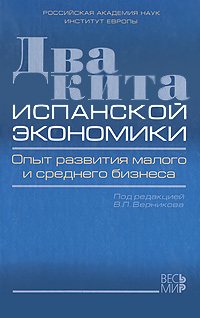 The analysis of region differentiation of microentrepreneurship development and indexes of judicial statistics based on the current data of statistical recording are given in the article. The capabilities of cluster analysis for revelation of typological groups of the Russian region depending on the level of entrepreneurial activities and the results of law enforcement practice are represented.