The monograph is devoted to peculiarities of  political imagination in medieval Europe: the formation, development and disintegration of symbolic images, through which it was customary to describe and publicly demonstrate, reinforce or reinstall relationships between the ruling elite and the majority under its control. The work is written on the basis of a wide range of both already known and previously unpublished sources from a number of European countries. The book adresses historians, art historians, ethnologists, political scientists, as well as all who are interested in the Middle Ages. 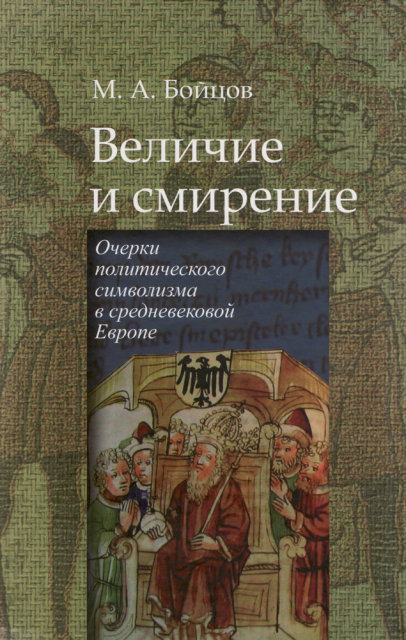