In this paper, we analyse the results of a project of Network of Excellence (NoEs), a new virtual form of research community integration. We outline international experiences of informal and formal research communities and the development stages of the Russian project. We conclude the paper with the project development prospects. 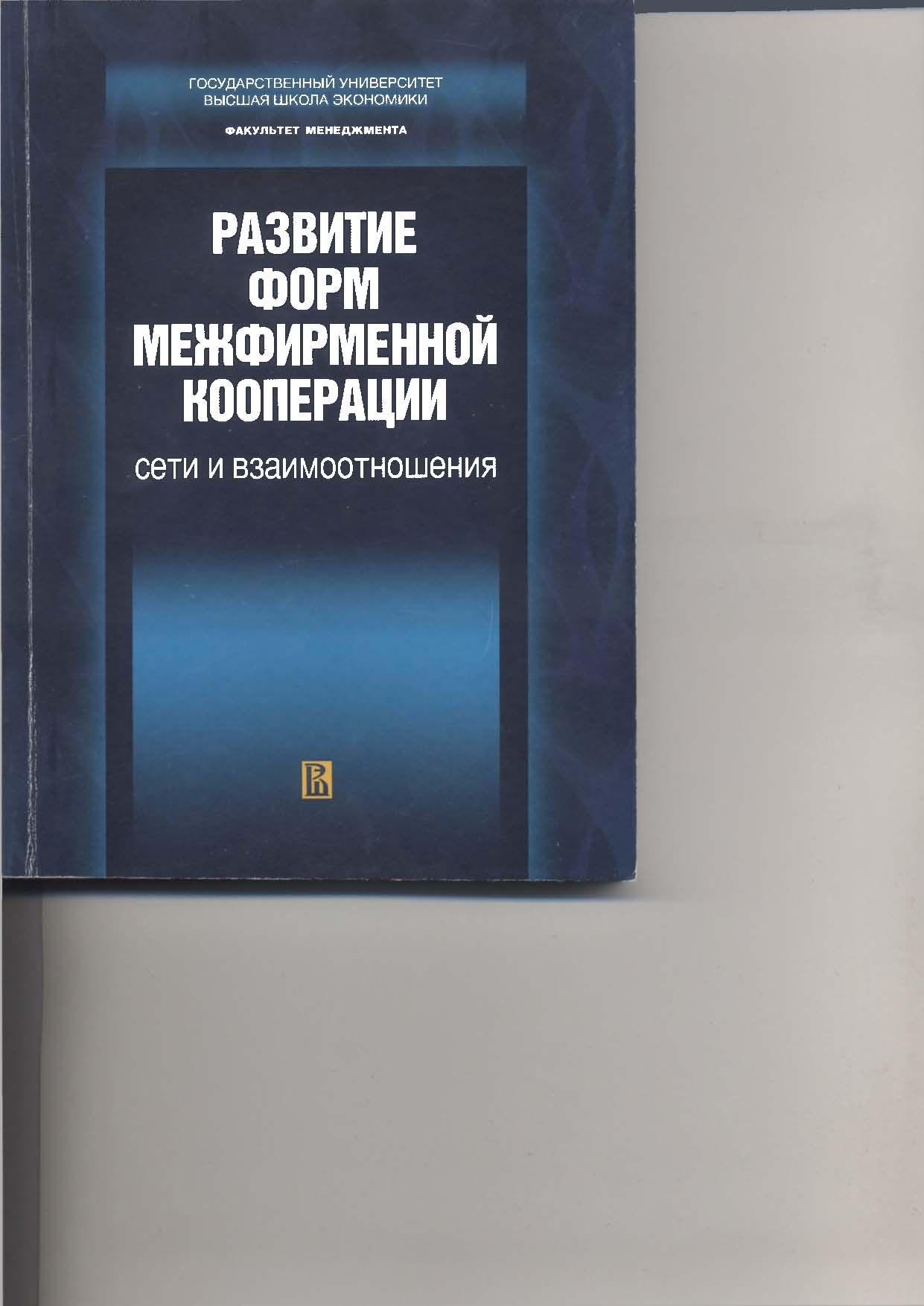