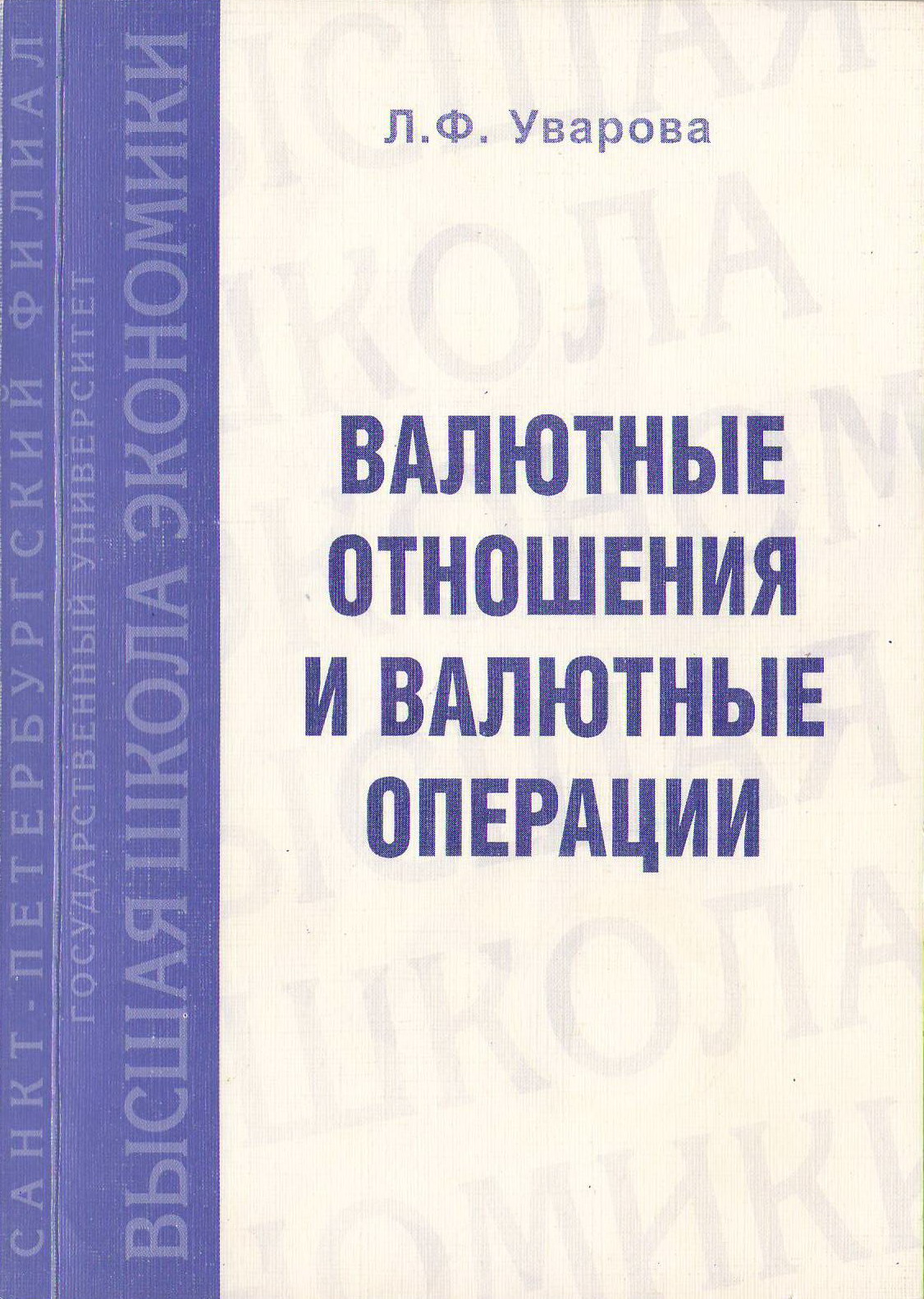 The article examines the legal status of the main participants of currency relations: residents and nonresidents, on whom the state currency regulation and control is directed; the article raises an important issue of sings identification and determination of concept currency legal relations in terms of financial and legal science, as well as identifies the legal regimes of currency operations performed by residents and non-residents. The article raises the problematic issue of enforcement in relation to accountability for delays in the repatriation of currency earnings, and gives practical recommendations for balancing the risks involved.