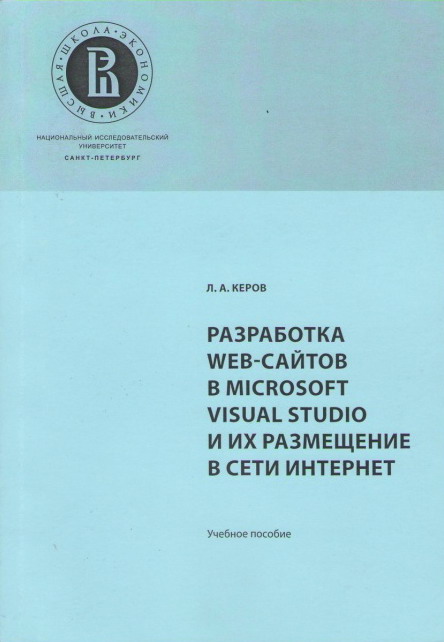 This article presents the analysis of blogs — a new text type in the Internet. The texts are discussed from the perspective of text linguistics. Nowadays, Internet texts gain increasing popularity with the users; however, traditional methods of text linguistics are not capable of revealing the many-sided nature and uniqueness of the given types of texts. Therefore, introduction of new criteria of the analysis and estimation are essential for the fundamental analysis of the new phenomena in text linguistics.

Approaches to Defining and Measuring Russia’S Internet Economy
Abdrakhmanova G., Kovaleva G. G., Plaksin S. Science, Technology and Innovation. WP BRP. Высшая школа экономики, 2016. No. WP BRP 61/STI/2016 .
Our study object is the Russian Internet economy, i.e. economic activities of companies relying on the Russian-language segment of the World Wide Web. The purpose of this study is to classify businesses engaged in the national Internet economy and measure its size (as a share of GDP) using official statistics. The analysis of international approaches used for such studies allowed us to classify these according to the following criteria: the direct impact of the Internet on the economy, indirect economic impact of the Internet, and its indirect impact on the social sphere. To assess the size of the Russian Internet economy we used the approaches applied by international organizations (OECD, BCG, McKinsey) for the analysis of the direct impact of the Internet on the economy [BCG (2014), McKinsey (2011), OECD (2014), etc.]. The authors singled out three sectors within the Internet economy: the sector of ICT infrastructure and its maintenance; the sector of companies doing business purely on the Internet, and the sector of companies combining an online and offline business. To assess the share of the Internet economy in GDP using the production approach we first defined the above sectors in accordance with All-Russian Classification of Economic Activities (OKVED) Rev. 1.1 and subsequently calculated gross value added (GVA) for each sector. For this purpose, the GVA data calculated by Federal Service of State Statistics (Rosstat) was disaggregated while the share of the GVA contributed by the third sector companies (i.e. combining an online and offline business) was assessed using the results of special surveys and Rosstat data. To measure the size of the Internet economy using the expenditure approach we focused on consumer spending on goods bought through the Internet, ICT equipment and Internet access as well as institutions’ expenditure for ICT equipment, fixed capital investment of enterprises engaged in Internet activities, public sector ICT spending, net exports of ICT goods and services. According to our estimates obtained by two methods such as the production approach and expenditure approach, the share of the Internet economy in GDP in 2014 amounted to 2.7 and 2.6%, respectively. Future studies would require a more detailed definition and description of the Internet-related economic activities on the basis of OKVED2 with subsequent calculation of GVA for appropriate companies as well as development of statistical tools for collecting data on household spending
Место и роль Интернета в становлении информационного общества
Макатов З. В. В кн.: Информационное общество (философские проблемы). М.: Московский государственный институт электроники и математики, 2011. Гл. 4. С. 92-106.
Model for organizing cargo transportation with an initial station of departure and a final station of cargo distribution
Khachatryan N., Akopov A. S. Business Informatics. 2017. No. 1(39). P. 25-35.