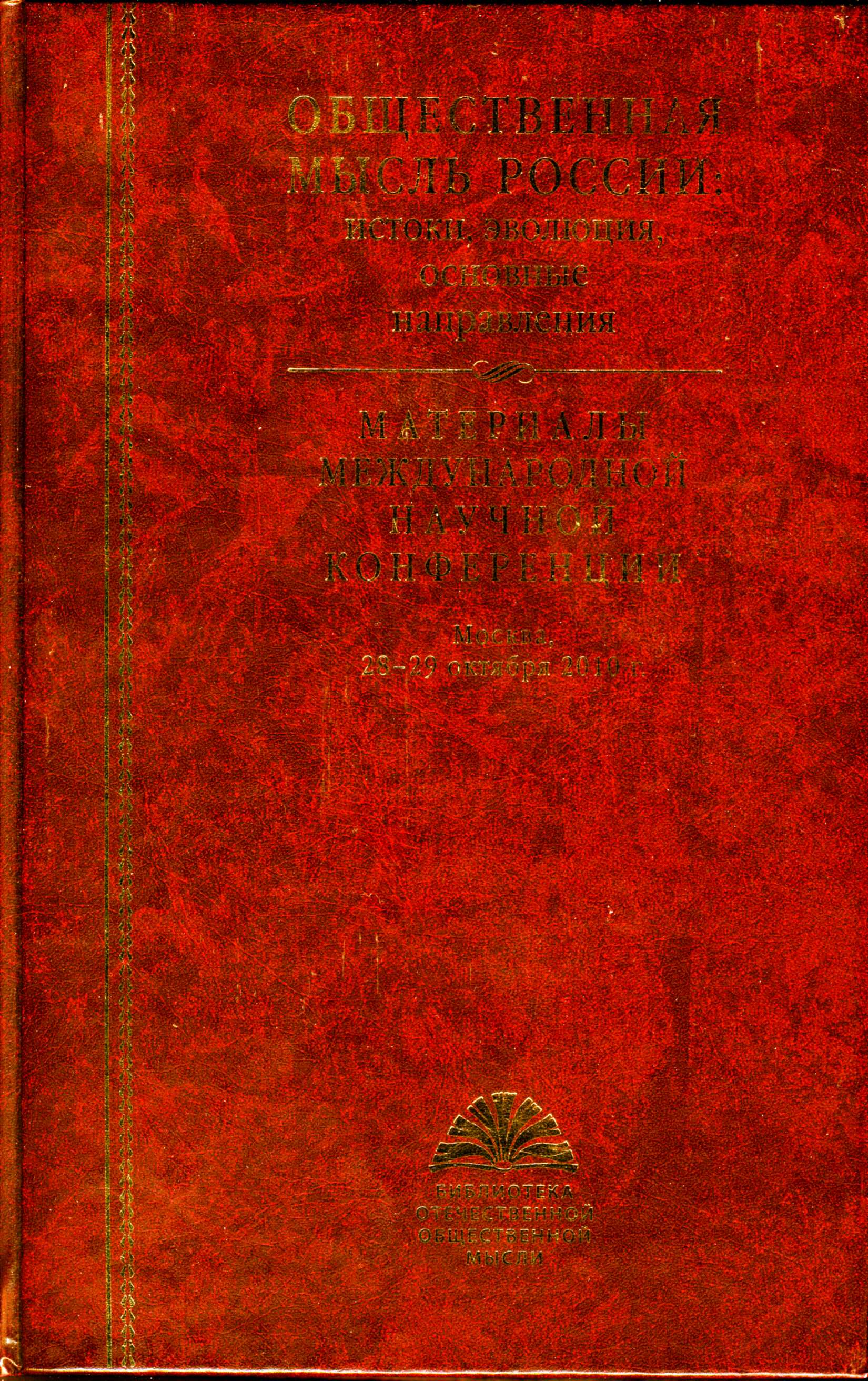 Similar publications
The Legitimacy of the Bolshevik Order, 1917-1918: Language Usage in Revolutionary Russian Law
Borisova T. Y. Law. LAW. Высшая школа экономики, 2012. No. 05.
The article describes and analyzes the legislative politics of revolutionary regimes in Russia in 1917-1918. The author aims to demonstrate the political meaning of the form of early Soviet legislation and its legitimizing effect. The revolutionary legislators often used specific language in the new laws as a vehicle of legitimacy, i.e. to make the people comply. The two main types of legal language used by the Bolsheviks can be interpreted from the perspective of different types of legitimacy. The revolutionary strategy used propagandistic legislation, written in the language of lay people, which urged them to act according to the new law. It can be seen as a request for acts of the people to legitimize the soviets. On the contrary, the traditional strategy employed old bureaucratic means of writing and distributing legislation to the local soviets. The language used by this strategy was closed to the understanding of a lay audience and implied traditions of obeying the law written in familiar legal language, which in turn implied rational/legal legitimacy. The second strategy had already become dominant after the first months of the Bolshevik revolution. This observation demonstrates that from the very beginning of their rule, Soviet leaders approached legislative policy from a technocratic point of view, which determined the further development of Soviet legal theory and practice.
Distribution Network Relations in Chemical Industry
Kolesnik N. A., Sheresheva M. Y. In bk.: 3rd Annual EuroMed Conference of the EuroMed Academy of Business. Conference reading book proceedings. Nicosia: EuroMed Press, 2010. P. 912-926.

Жандармы и модернизация местного управления в России (опыт и перспективы изучения).
Бикташева А. Н. Quaestio Rossica. 2015. № 2. С. 132-143.
Социология знания о прошлом
Савельева И. М., Полетаев А. В. М.: Издательский дом ГУ-ВШЭ, 2005.
Блистательный маргинал
Бойцов М. А. Новое литературное обозрение. 2017. Т. 145. № 3. С. 206-210.
Атлантида. Краткая история платоновского мифа
Видаль-Наке П. М.: Издательский дом НИУ ВШЭ, 2012.
СССР как фактор эволюции западных моделей социального государства
Кутепова Н. И. Научный эксперт. 2011. № 12. С. 62-71.
Математическая модель афинской демократии
Тангян А. Математические методы анализа решений в экономике, бизнесе и политике. WP7. Высшая школа экономики, 2006. No. 03.

Paleoconservatism of the Southern Agrarians
Belkovich R. Law. LAW. Высшая школа экономики, 2013
The emergence of the Tea Party movement in recent years has shown that under the surface of mainstream political life in the USA there exists a different layer of ideas, which cannot be satisfactorily described in terms of the Republican/Democrat dichotomy. These ideas have their origins in the foundation of the American Republic, which owes a lot to ancient and mediaeval political theory. In the twentieth century there was a revival of these ideas in the form of the so-called “paleoconservative” movements which rediscovered their ancient and mediaeval heritage. This paper focuses on one of them, the Southern Agrarian movement, as exemplary of this radical intellectual project.
"Russische Idee" im politischen Diskurs nach der Perestrojka.
Gusejnov G. Arbeitshefte der Forschungsstelle Osteuropa. Arbeitsheft. Forschungsstelle Osteuropa an der Universität Bremen, 1994. No. 7.
Историческая культура императорской России: формирование представлений о прошлом
Edited by: А. Н. Дмитриев М.: Издательский дом НИУ ВШЭ, 2012.
This book describes the multifaceted evolution of basic ideas concerning Russia and Europe’s past that were held by citizens of the Russian Empire from the second half of the 18th century to the early 20th century. Unlike a traditional, historiographical review focused only on the evolution of academic science, this one uses a more integrative approach based on a reconstruction of key concepts and mechanisms of historical culture (including education, the church and spiritual schools, museums, historical societies and archeographic institutions, regional communities, etc) The study of historical knowledge is complemented by extensive essays on the evolution of historical consciousness (including its receptive and creative components) and on the dynamics of historical imagination in Russian art and literature of the 18th and 19th centuries.