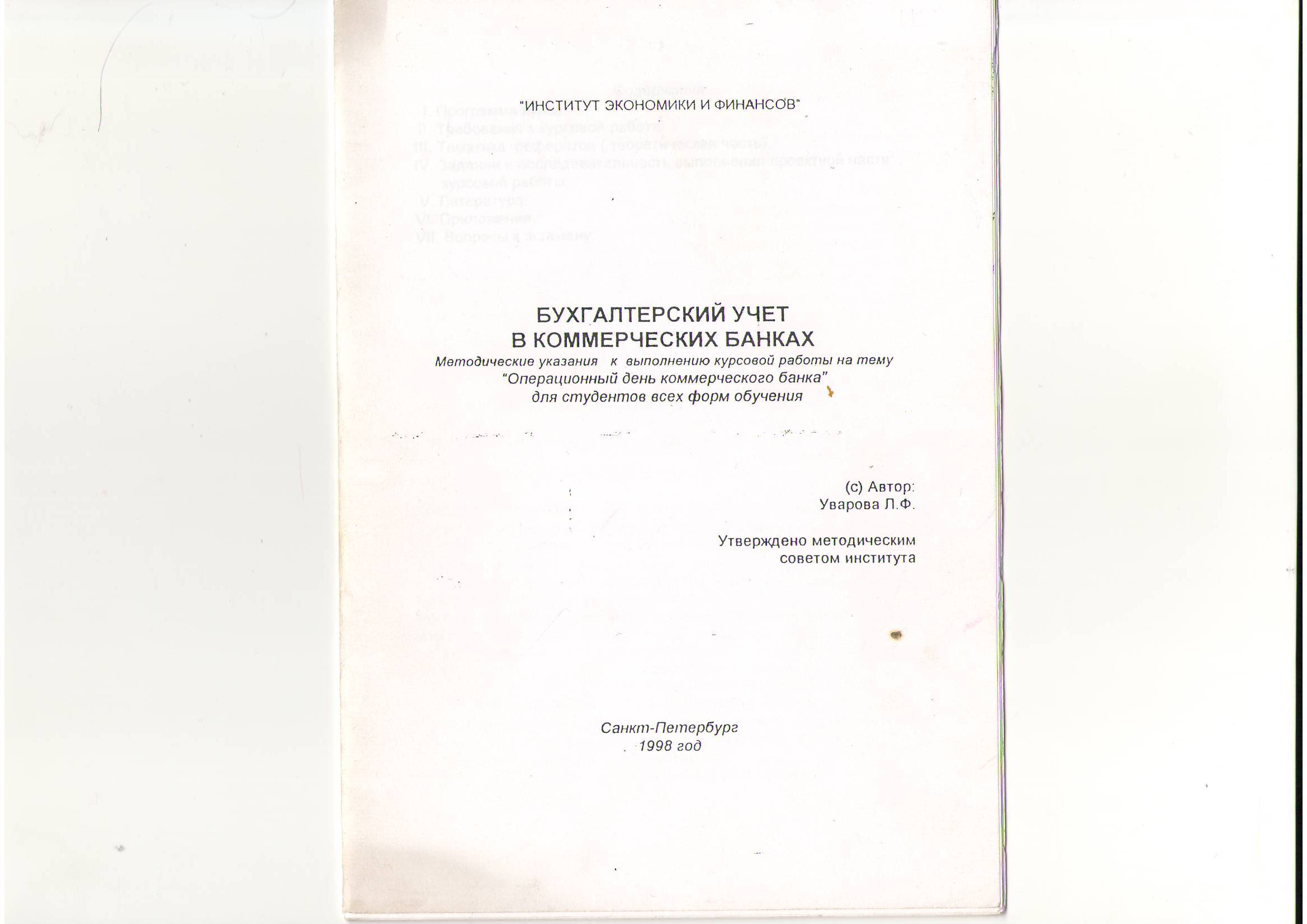 Similar publications
Does Corporate Governance Have an Effect on Performance in the European Banking Sector? Evidence from a Crisis Environment
Stepanova A., Ivantsova O. Financial Economics. FE. Высшая школа экономики, 2012. No. 10.
After the financial crisis, the necessity to support large inefficient banks had a crucial impact on a number of economies in Europe.  This paper focuses on  the  effect  that  corporate governance mechanisms  has on performance  for commercial banks operating in developed and emerging European markets. We test a model of market-based bank performance  for a sample of 150 commercial banks from 27 European countries over  a  period  from 2004 to 2011. As a result, we  show that  such governance mechanisms  as ownership concentration, state ownership,  board independence,  and others  do  have a significant influence on bank performance.  We also find significant differences between models for developed and emerging markets, as well as for different geographical regions. Studying the financial crisis provides us with evidence  for  structural movements in the  relationship  model  between corporate governance and bank performance as a result of the 2008-2009 crisis. In general, the important determinants lose  their significance after 2007.  Though,  due to the possible endogeneity problem in our models, we should be cautious when interpreting the causality of connections between factors.
Родом из Италии: у истоков управленческого учета и анализа
Волкова О. Н. Финансы и бизнес. 2012. № 4. С. 216-228.

In the article the most significant milestones in the development of accounting thought in Italy are considered  in terms of the formation of the modern concept of management accounting (MA). The core content of the Italian accounting school authors since the early Renaissance to the mid-twentieth century is compared with modern interpretations of the subject area and methodology of MA. In the theories and attitudes of theorists and practitioners highlighted the key elements relevant to MA objectives, functions, approaches. It is shown that the holistic nature of Italian theories leads to the interpretation of accounting  as the general managerial science.