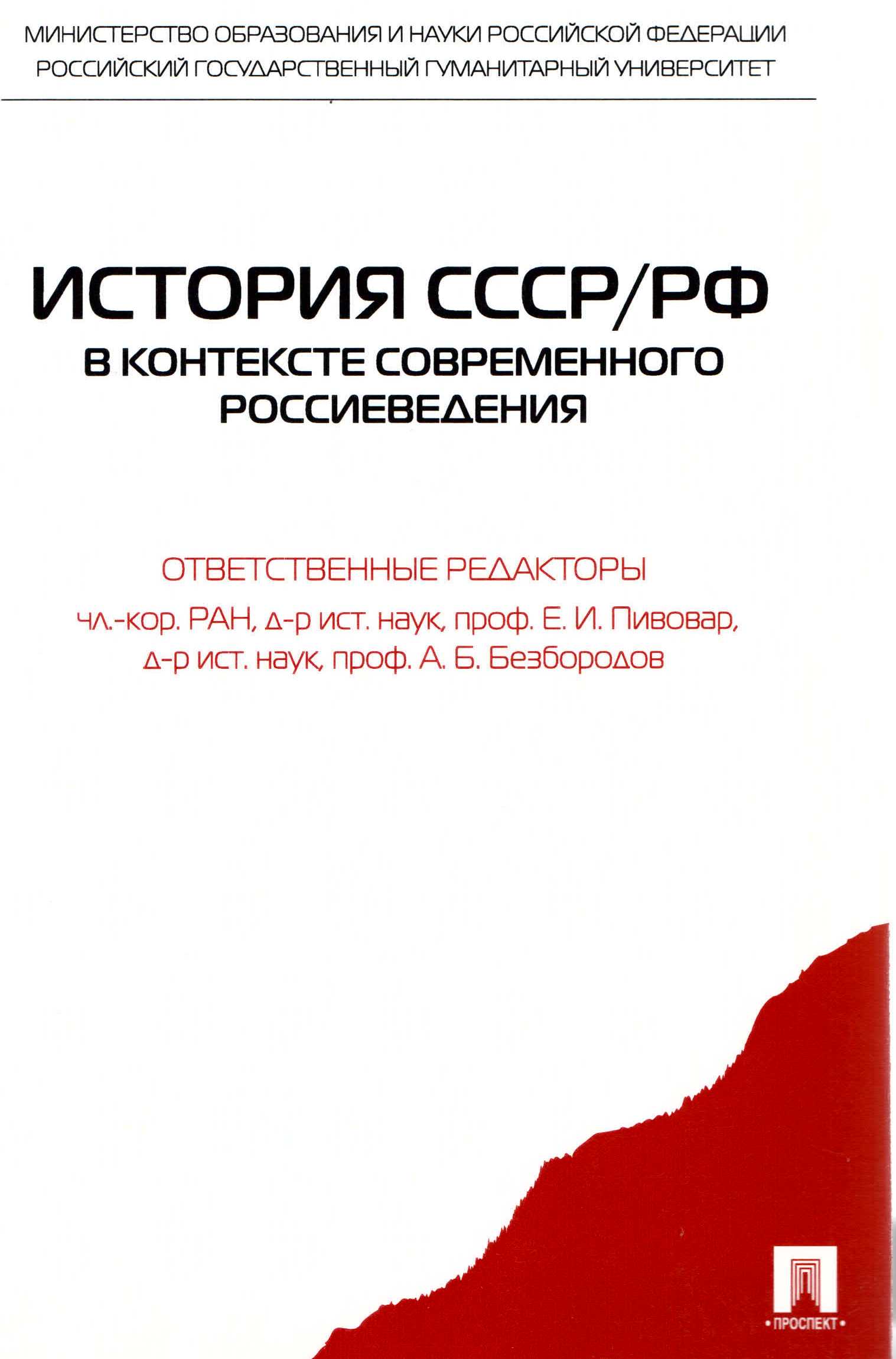 Similar publications
Gross Domestic Product of the Russian Federation in Comparison with the United States, 1960—2004
Poletayev A. V. In bk.: Неклассическое наследие. Андрей Полетаев . M.: Higher School of Economics Publishing House, 2011. P. 402-437.
Правовое регулирование минимальной оплаты труда
Орловский Ю. П., Кузнецов Д. Л., Черняева Д. В. Проблемы рынка труда. WP3. Высшая школа экономики, 2013. № WP3/2013/09.
This research is aimed at analyzing the prospects of the Russian minimum wage legislation reform from an international legislative perspective. Authors study historical aspects of conceptual development in the field worldwide, examine the “minimum wage” concept definitions suggested in international treaties and legislative sources of various countries from a comparative viewpoint, suggest a methodology of the minimum wage setting procedures and systemize relevant mechanisms of enforcement. A policy of abstention from the minimum wage setting on the national level has also been studied and the compensatory instruments have been singled out and described. On the basis of the results of this research major trends in the minimum wage regulations in contemporary world have been outlined. A study of the pressing problems of the minimum wage legal regulation in the Russian Federation and of the suggestions for its further development are given in a separate section of this paper.
Государственная собственность в российской экономике. Часть 2. Проблемы управления и влияние на эффективность
Шпренгер К. Журнал Новой экономической ассоциации. 2010. № 8. С. 80-99.

In article results of preliminary forecasting of social and economic consequences of creation of the customs union with participation of the Russian Federation, Byelorussia and Republic Kazakhstan by means of computer economic-mathematical model of the general balance Global trade analysis project (GTAP) are resulted.

The role of universities has undergone dramatic changes. Universities no longer only host knowledge, but are now required to develop it further and to contribute to economic growth and support for e.g. companies to strengthen their competitiveness. This is of particular importance for the Russian Federation, where the last 20 years saw the dismantlement of the innovation system of the Soviet Union and ever since has been struggling to close the gap to the innovation-driven economies of Western Europe. When the Russian Federation shifted towards a market economy in the 1990s, economists, sociologists, political scientists and/or management staff educated in modern principles of management were in short supply. To alleviate the situation, the State University - the Higher School of Economics - was founded November 27, 1992 by the Russian Federation Government Decree No 736 to educate future leading professionals in the field of economics and social sciences. Currently HSE is the largest research-led institutions in the field of social and economic sciences in Eastern Europe. Spread over Four Russian cities - Moscow, St. Petersburg, Nizhny Novgorod and Perm. Of particular interest is the Innovation Infrastructure Development Program which puts great emphasize on commercialization of research results and entrepreneurial thinking.

Intergovernmental Reforms in the Russian Federation: One Step Forward, Two Steps Back? is a critical analysis of Russia’s intergovernmental reform program which began in the early 1990s. It assesses the effects of a broad range of reforms adopted over two tumultuous decades during which the Russian Federation experienced significant, and at times drastic, political regime changes, coupled with a similarly turbulent economic growth trajectory. This environment reshaped intergovernmental relations, requiring certain fiscal responsibilities to be delegated to the subnational levels. These reforms, however, were not always accompanied by the kinds of administrative and political structures required to support a truly devolved system of intergovernmental fiscal relations. As this study indicates, in recent years there has been a tendency to recentralize some powers that had been granted to subnational governments under earlier reforms—a trend that may call into question the future of fiscal decentralization in the federation. Moreover, the current global economic downturn has had a significant effect on Russia’ economic growth, largely because of the country’s overdependence on oil, gas, and mineral exports. It is likely that in the present economic climate the political regime will be inclined to further limit subnational autonomy.