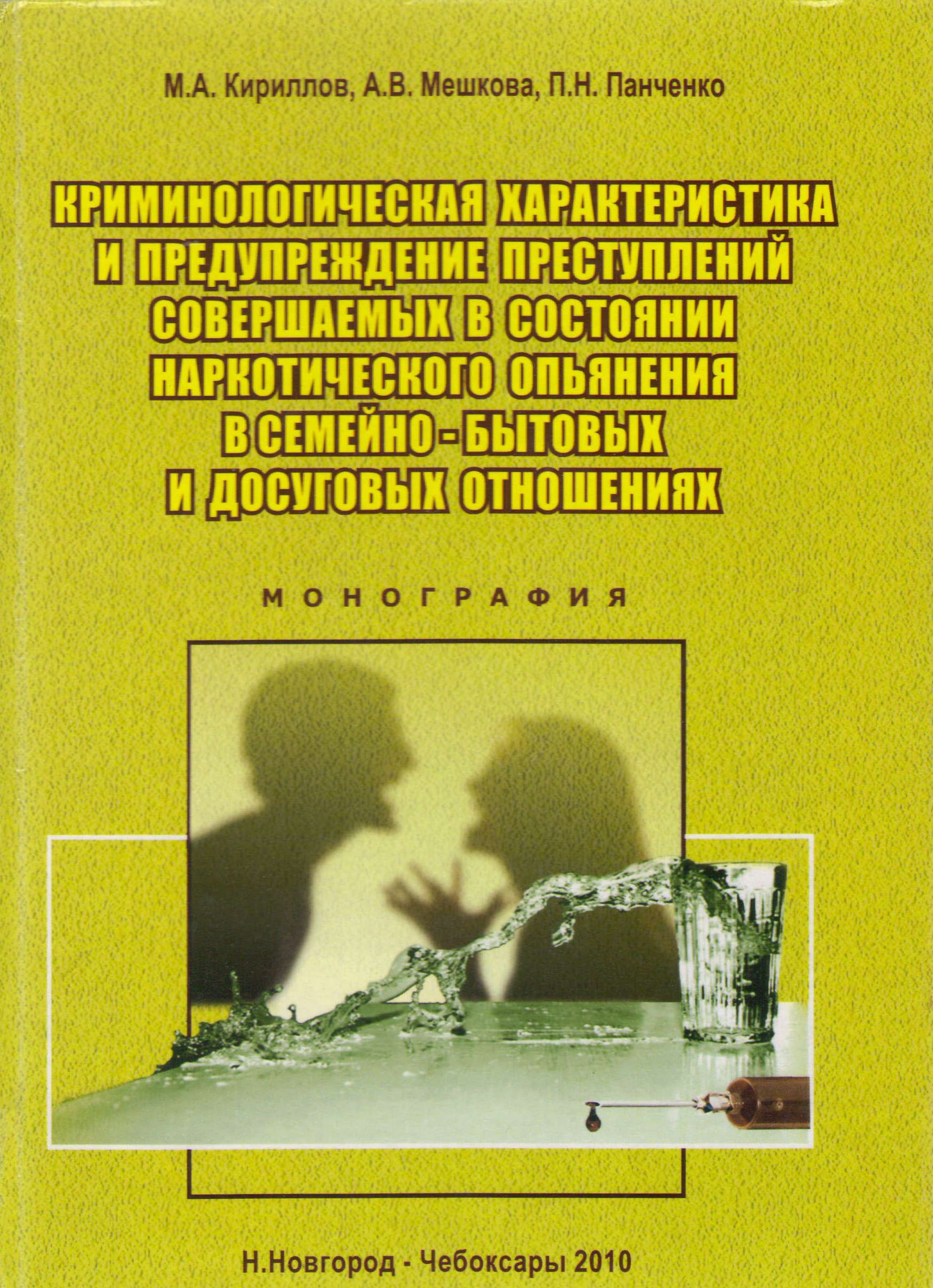 Similar publications
Восполнение пробелов гуманитарного содержания в уголовном законодательстве
Панченко П. Н. В кн.: Преступность, организованная преступность и экономика: проблемы совершенствования предупредительной и правоохранительной деятельности. Сборник статей по итогам Международной научно-практической конференции 2-3 февраля 2007 года. Т. 2. Н. Новгород: Нижегородская академия МВД России, 2008. С. 60-71.
Legislation as a Source of Law in Late Imperial Russia
Borisova T. Y. Law. LAW. Высшая школа экономики, 2012. No. 04.
This article analyzes the usage of legislation as a legal source in the Russian Empire through the phenomenon of the publication of law. The author argues that the absence of separation of executive, legislative and court powers had definite negative effects for lawmaking and enforcement. The legislative politics of Russian emperors could be analyzed using Jürgen Habermas‘ concept of ―representative publicness‖ (representative öffentlichkeit): to a large extent, the tsars considered law as both an assertion of authority and a means of governing. Their actions towards strengthening legality in the state (i.e. the compulsory publication of legislation) were in essence symbolic or theatrical. In fact, since the separation of laws from executive acts did not exist in imperial Russia, the legislation was published (or stayed unpublished) exclusively for state administrators. The conflict in conceptions of legality between state and civil actors in the second half of the nineteenth century was not of a merely political nature. The article demonstrates that there was a public demand for publication of legislation; insufficient accessibility of legal information negatively influenced social and economic development in imperial Russia.
The Legitimacy of the Bolshevik Order, 1917-1918: Language Usage in Revolutionary Russian Law
Borisova T. Y. Law. LAW. Высшая школа экономики, 2012. No. 05.
The article describes and analyzes the legislative politics of revolutionary regimes in Russia in 1917-1918. The author aims to demonstrate the political meaning of the form of early Soviet legislation and its legitimizing effect. The revolutionary legislators often used specific language in the new laws as a vehicle of legitimacy, i.e. to make the people comply. The two main types of legal language used by the Bolsheviks can be interpreted from the perspective of different types of legitimacy. The revolutionary strategy used propagandistic legislation, written in the language of lay people, which urged them to act according to the new law. It can be seen as a request for acts of the people to legitimize the soviets. On the contrary, the traditional strategy employed old bureaucratic means of writing and distributing legislation to the local soviets. The language used by this strategy was closed to the understanding of a lay audience and implied traditions of obeying the law written in familiar legal language, which in turn implied rational/legal legitimacy. The second strategy had already become dominant after the first months of the Bolshevik revolution. This observation demonstrates that from the very beginning of their rule, Soviet leaders approached legislative policy from a technocratic point of view, which determined the further development of Soviet legal theory and practice.
Профессор Ханс-Хайнрих Ешек:немецкая и российская наука уголовного права
Жалинский А. Э., Дубовик О. Л. Российский криминологический взгляд. 2010. № 3. С. 34-37.

Professor Hans-Hajnrih Eshek has protected the thesis for a doctor's degree in 1949 in Tjubingen on a theme: «Responsibility of state structures on the international criminal law - researches in connection with the Nuremberg process»; has created the concept of a uniform roof of Institute of foreign and international criminal law of Max Planck. His organizing work has come to the end in 2007 with creation of "the International research school of comparative criminal law» and criminological school for doctoral candidates «infl uence Measures, mediation and punishment». Approximately 600 works devoted to the General part of criminal law, to punishments, measures of correction and safety, the Especial part, and also criminally-procedural right is published by him.