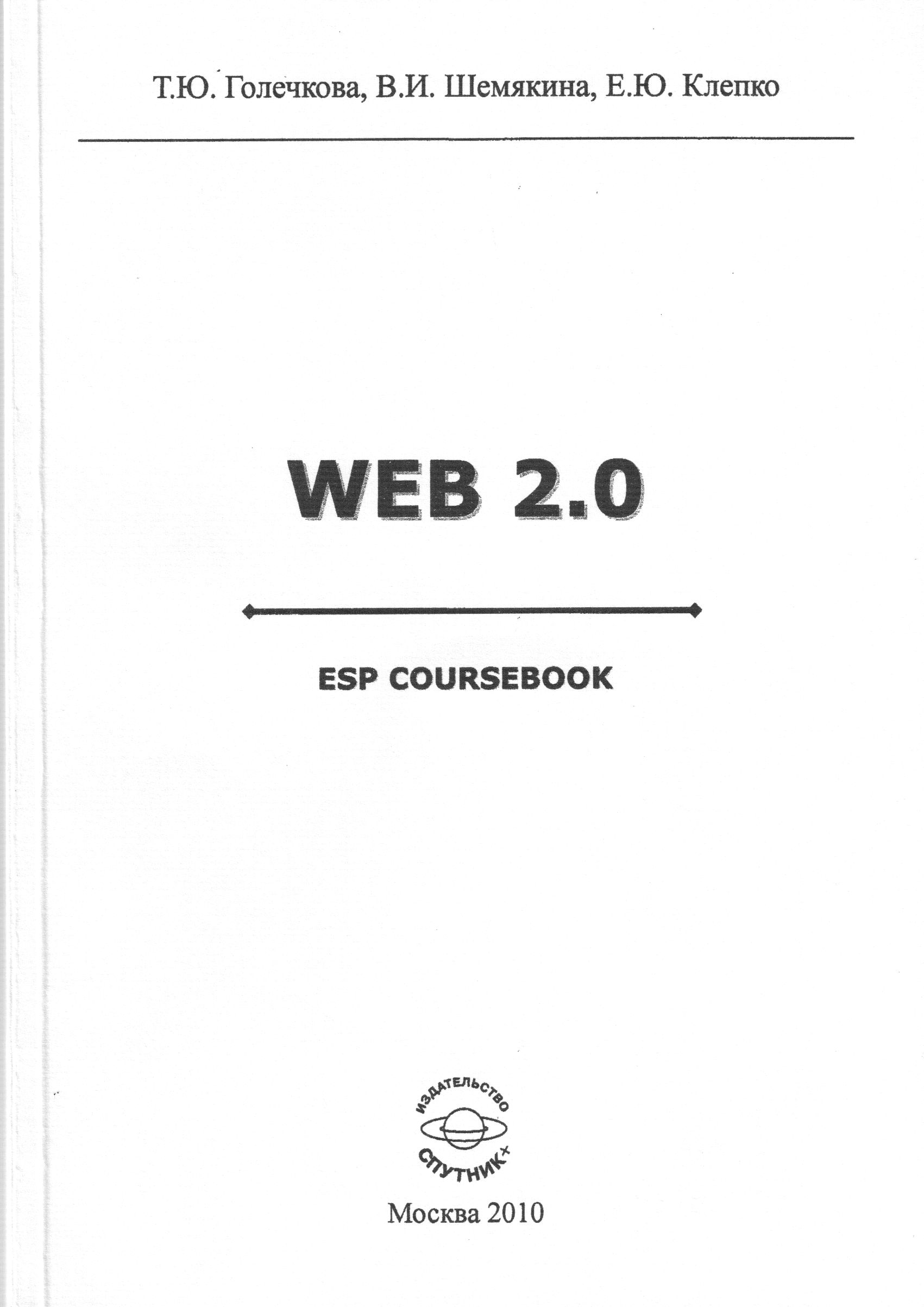 Дружеские сети студентов: факторы формирования и основные характеристики
Креховец Е. В., Польдин О. В. Научные доклады Института институциональных исследований. WP10. Высшая школа экономики, 2014. № 1.
We consider the structure of social network of university students, and analyze factors that lead to the network formation. Using the data from student survey and administrative information, we estimate econometric models that assume homophily and propinquity effect on the likelihood of being friends. Specifically, we estimate linear probability models with and without fixed effects, and logistic model for probability of a tie between two students. The results confirm the significance of such friendship formation factors as sharing the same study group, living in the same dorm, closeness of academic achievement and gender homophily.
State and Legal Practice in the Caucasus. Anthropological Perspectives on Law and Politics
Edited by: S. Voell, I. Kaliszewska. Ashgate, 2015.

How social ties affect peer-group effects: a case of university students
Poldin O. V., Valeeva D., Yudkevich M. M. Sociology. SOC. Высшая школа экономики, 2013. No. 15/SOC/2013.
Among the key issues of peer effects estimation is the correct identification of relevant peers. In this study, we explore how the individual performance of university students is influenced by characteristics and achievements of peers from individual’s social network. The analysis uses data from two directed networks: a network of friends and a network of study partners for third-year students at a top-tier Russian university. Data on network ties in randomly formed student groups enables us to address the endogeneity problem and disentangle the influence of peers’ performance from the effect that a peer’s background has on students. We show that both the GPA of peers and their ability measures are significant in the estimated regression model. A one-point increase in the average GPA of peers is associated with an increase in an individual student’s own GPA of approximately one fourth. The regression on the data from the network of study partners has slightly greater explanatory power than the analysis based on data from the network of friends. No effect from a student’s classmates is found in the model that assumes group interactions occur between group mates.
Protest and Social Media: Friendship and Communication
Dokuka S., Gradoselskaya G. Social Science Research Network. Social Science Research Network. SSRN, 2014
Online social networking sites are considered as one of the most influential facilitator of many recent social movements. In this paper we investigate both the dynamics of friendship interactions and the structure of communication in protest-related community. We find that offline actions play insignificant role for the dynamics of the structure of a relatively stable protest online community.
Интернет и культурная глобализация: глокальное сообщество каучсерферов Санкт-Петербурга
Кустов А. Н. Этнографическое обозрение. 2012. № 3. С. 105-117.