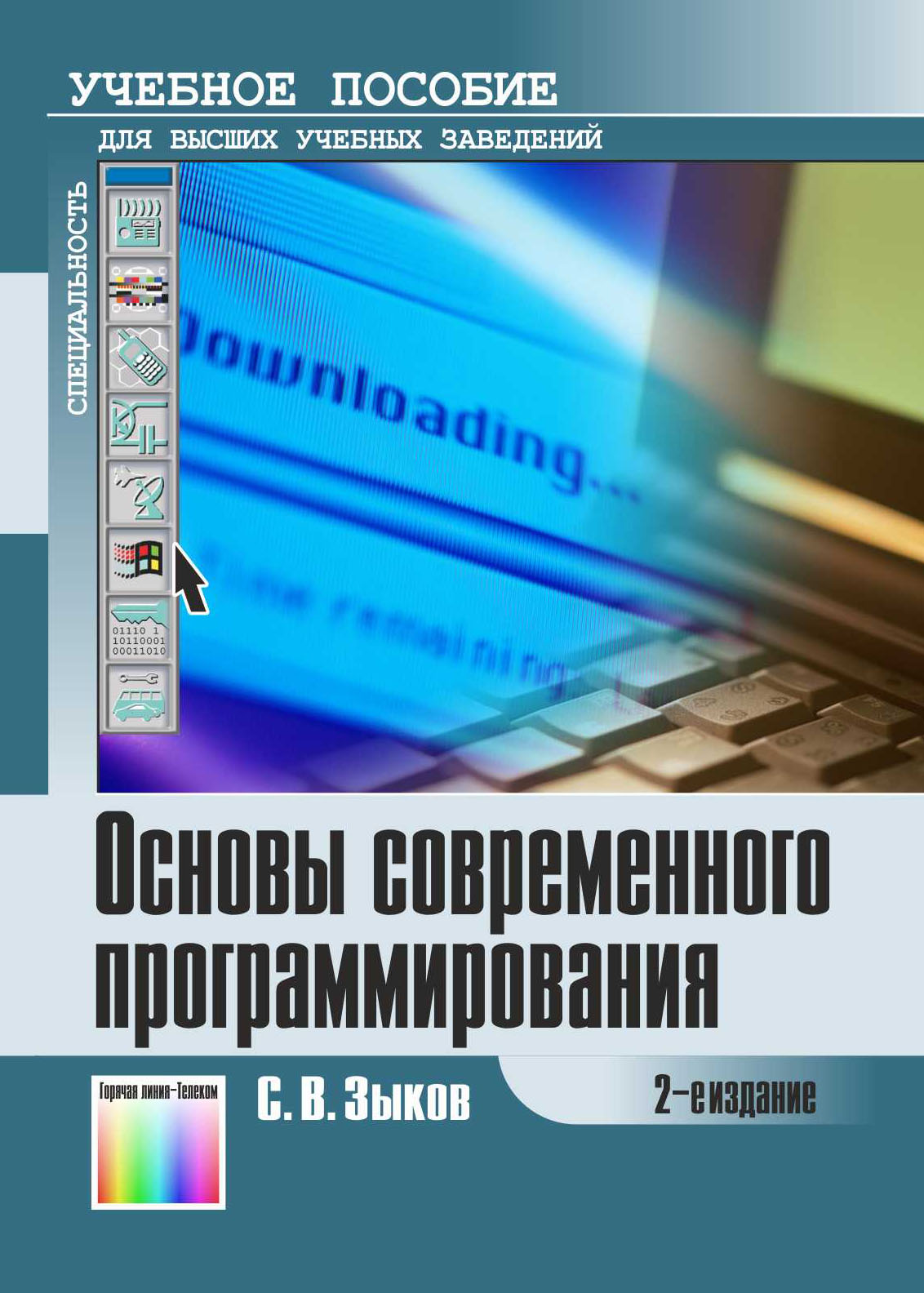 In article the approach to creation of the formal description of the metalanguage, used for development of visual domain-specific languages of information systems modeling, based on directed pseudo-metagraphs, is considered. Using graph models for formal metalanguage definition of system MetaLanguage allows to describe its properties, to develop algorithms of horizontal and vertical metamodels and models transformation.

The growing exposure of local languages, including Russian, to global English generates a number of contact-induced linguistic features; one of them is the intensification of metalinguistic reflection by speakers on the subject matter of language contact. This article deals with various aspects of extensive current metalinguistic research, examines the reasons for studying meta-contact linguistics as a separate branch of metalinguistics, defines and classifies different types of lay metalingual commentaries about language contact. It also outlines some of the major directions for future research in meta-contact linguistics, in particular, within the context of the globalization of English research.