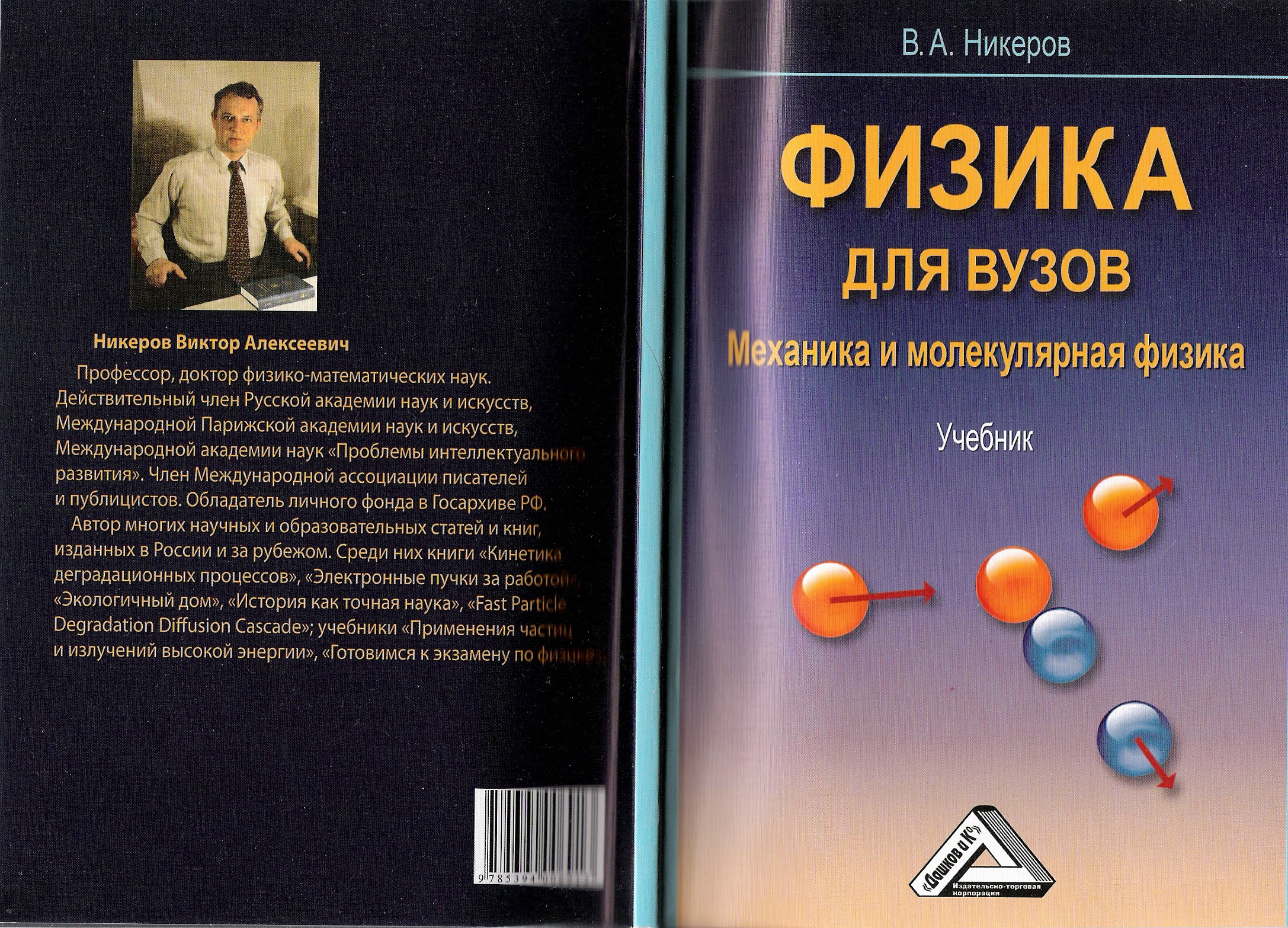 A fundamental task of statistical physics is to start with a microscopic Hamiltonian, predict the system's statistical properties and compare them with observable data. A notable current fundamental challenge is to tell whether and how an interacting Hamiltonian predicts different energy spectra, including solid, liquid and gas phases. Here, we propose a new idea that enables a unified description of all three states of matter. We introduce a generic form of an interacting phonon Hamiltonian with ground state configurations minimising the potential. Symmetry breaking SO(3) to SO(2), from the group of rotations in reciprocal space to its subgroup, leads to emergence of energy gaps of shear excitations as a consequence of the Goldstone theorem, and readily results in the emergence of energy spectra of solid, liquid and gas phases.

This book brings a reader to the cutting edge of several important directions of the contemporary probability theory, which in many cases are strongly motivated by problems in statistical physics. The authors of these articles are leading experts in the field and the reader will get an exceptional panorama of the field from the point of view of scientists who played, and continue to play, a pivotal role in the development of the new methods and ideas, interlinking it with geometry, complex analysis, conformal field theory, etc., making modern probability one of the most vibrant areas in mathematics.

A vocationally-oriented course on Physics with medico-biological direction is proposed in this book. The matters of application of physical methods for substances investigation are considered here in detail.

To overcome the difficulties in studying the concept of time, the author proposes to analyze philosophical concepts and scientific theories from the point of view of two aspects of time that are not reducible to each other. These are: metric time and development time. It is shown that the division of time into two aspects is based on the philosophical tradition and helps to overcome the contradictions between the “frozen” time of the special theory of relativity and the observed “arrows of time” in cosmology, quantum mechanics and thermodynamics. A number of arguments in favor of the popular philosophical concept of the block universe based on the equations of the special theory of relativity are analyzed. These arguments are shown to be based solely on the metric aspect of time. Arguments in favor of the informational nature of development time are considered.

We show that the complex solution for the classical equations has direct physical meaning, if one uses quasi-classical approach. This combination of the quantum and classical logic, when applied to the Newton system, provides a real, “visible to a naked eye” quantization of the vortex momenta.

The behavior of the percolation threshold and the jamming coverage for isotropic random sequential adsorption samples has been studied by means of numerical simulations. A parallel algorithm that is very efficient in terms of its speed and memory usage has been developed and applied to the model involving large linear k-mers on a square lattice with periodic boundary conditions. We have obtained the percolation thresholds and jamming concentrations for lengths of k-mers up to 2^{17}. A large k regime of the percolation threshold behavior has been identified. The structure of the percolating and jamming states has been investigated. The theorem of Kondrat, Koza, and Brzeski [Phys. Rev. E 96, 022154 (2017)] has been generalized to the case of periodic boundary conditions. We have proved that any cluster at jamming is a percolating cluster and that percolation occurs before jamming.

The work is devoted to fundamental aspects of the classical molecular dynamics method, which was developed half a century ago as a means of solving computational problems in statistical physics and has now become one of the most important numerical methods in the theory of condensed state. At the same time, the molecular dynamics method based on solving the equations of motion for a multiparticle system proved to be directly related to the basic concepts of classical statistical physics, in particular, to the problem of the occurrence of irreversibility. This paper analyzes the dynamic and stochastic properties of molecular dynamics systems connected with the local instability of trajectories and the errors of the numerical integration. The probabilistic nature of classical statistics is discussed. We propose a concept explaining the finite dynamic memory time and the emergence of irreversibility in real systems.