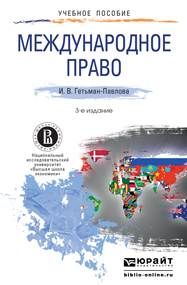 The main point today is what and how to teach? Before answering the question we need to have clear definition - what do education and standards of education mean? From time to time the reforms of education are occurred, i.e. the standards of teaching are changed: something has gone out of date, something is not quite suitable, sometimes our education fails to keep pace with life. Today, economics and society are sharply developing that is why we need to use new standards and technology for teaching if we want our students will be demanded and competitive on the market.