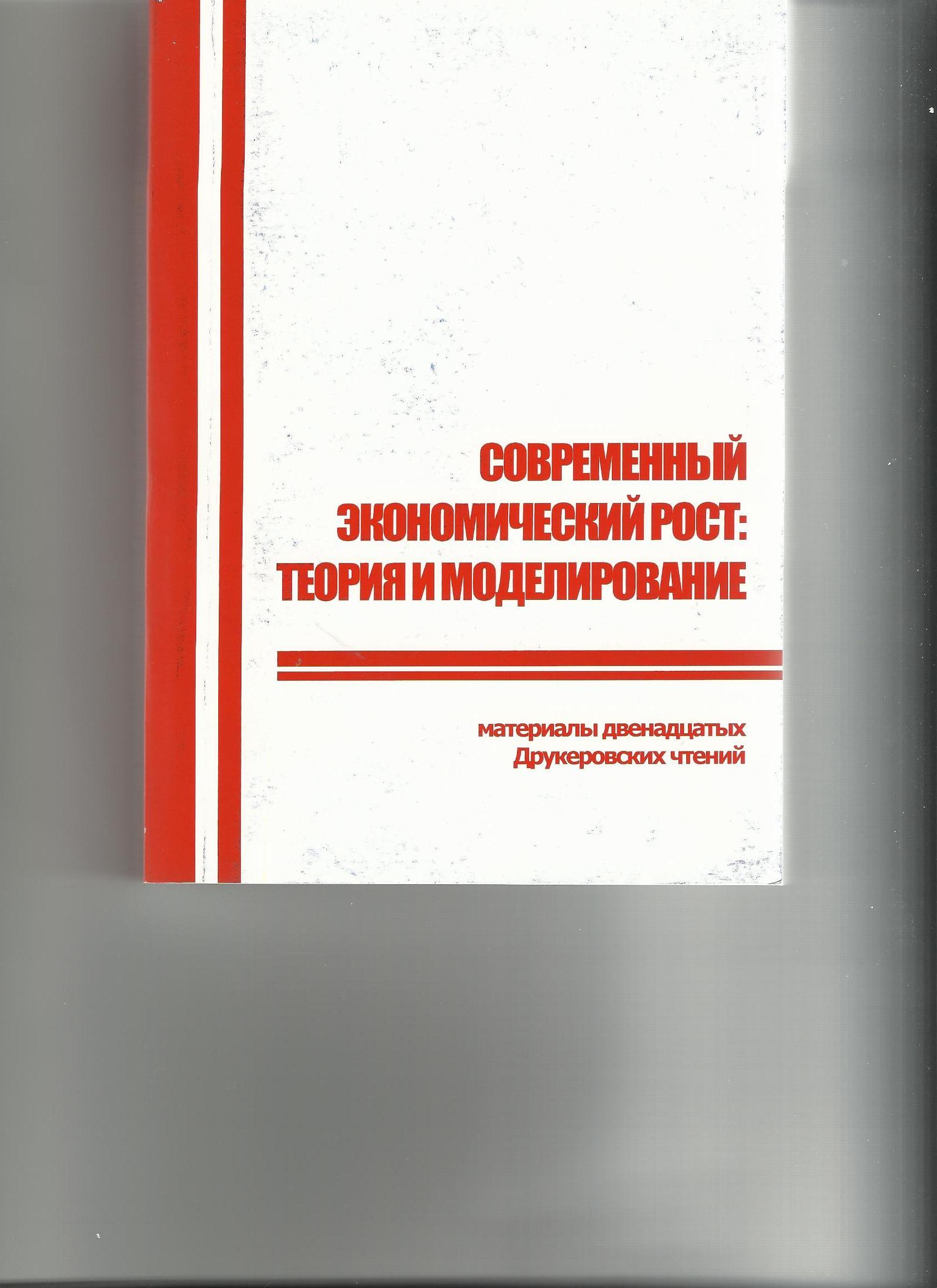 Approaches to modeling the strategic development of supply chains and the formation of cooperation strategies based on method of ontological engineering, complex system dynamics agent-based simulation

In this research work is presented the approach to modeling of the crowd behavior (ensemble) in extreme situations based on methods of an agent simulation. The main feature of the approach is the taking into account the dynamics of each agent in researched ensemble.

It is important to note, the effect of the full or partial losing of the orientation of an agent in extreme situations such as attacks, explosions, fires with a smoke screening, etc. was taken into account in the created model. As a result of it, the “crowd effect” is being appeared. It is expressed by the “gravitating” or “antigravitating” of close located agents with the some probability depended on psychotype of an agent.

crowd”. There is simulated the activity of intellectual agent-rescuers. In the work is supposed own simulator of the “crowd effect” developed with using of Adobe Flash CS technology and the object-oriented programming language Action Script 3.0.

The article considers the structural and dynamic aspects of the pension system development processes and information and analytical support of government decision making in the pension sphere using a set of simulation models.  The set is developed using system dynamics methods and agent-based modeling.

It discusses the paradigm of simulation: system dynamics, agent-based modeling, and composite mix of dynamic models in the enterprise, dynamic models of social development and other problems of modeling and analysis of the strategic development of the socio-economic systems