The monograph is devoted to the begginnings of relations between the United States and the Latin American nations. It discusses the first formal and informal contacts, the diplomatic recognition of the Latin American independence by the United States, and political, military and merchant networks in the New World at the time of the independence movement. Based upon a wide range of published and archival sources, this research is important for understanding the formation of U.S. foreign policy principles, including the famous Monroe Doctrine, and the socio-political background of conflicts between two Americas. 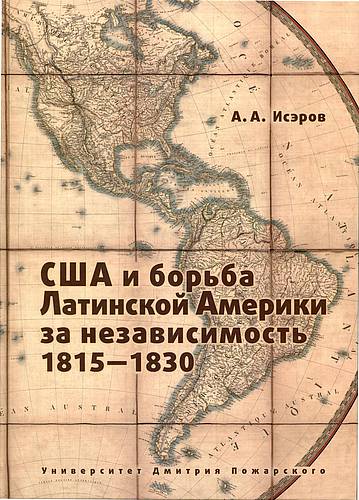