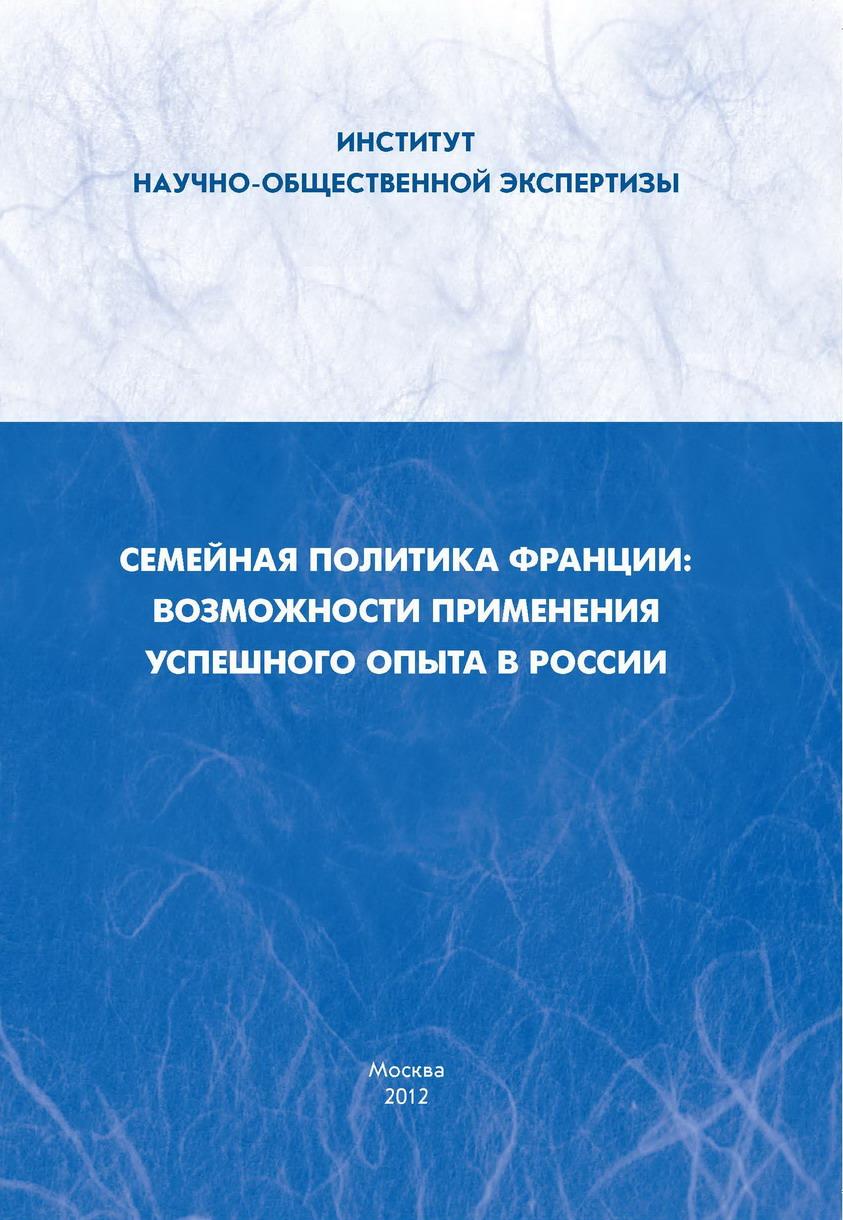 In Chapter considers the issues of transformation of the modern Russian family, the peculiarities of performing its functions (reproductive, educational, economic, psychological), the prospects of changes in family structure. Transformation of the family institution is considered in the context of the modernization of social relations. Conclusions about the consequences for society transformation processes of the family are constructed on the basis of the data of population censuses, current statistical records and the results of a series of random surveys. The conclusion about the necessity of implementation of family policy, considering the interests of the family as a social institution.