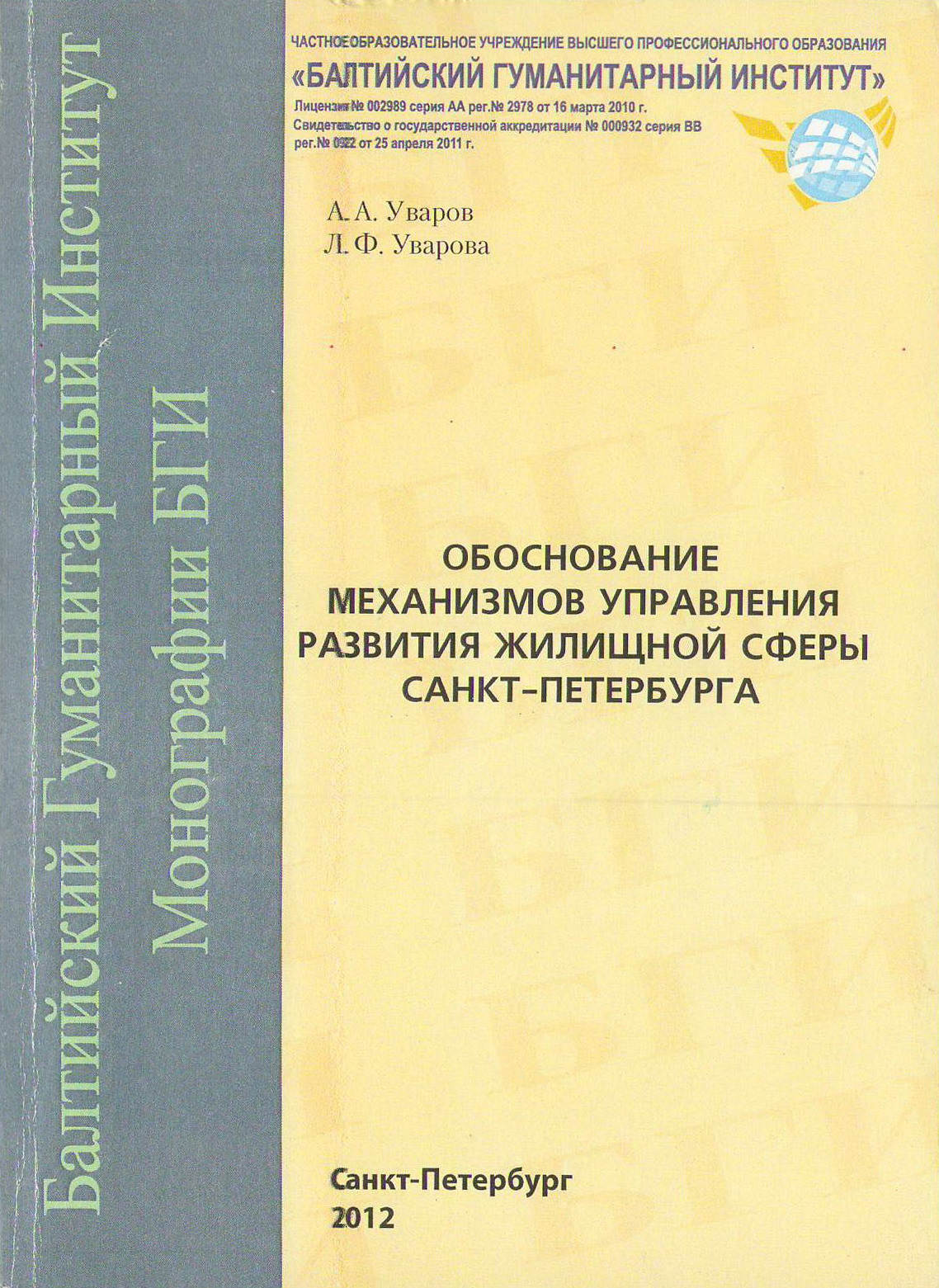 Basing on the data of migrant population surplus/decline in Russian cities for the period 1991-2009 the attempt is made to evaluate the impact of the population size of a city as well as the city position in the system of central-peripheral relations on its migration balance. The author also explains the existing migration mobility pattern through hierarchy of cities within a region.

Методические указания по курсу: «Менеджмент»
Гапонова О. С., Сидоренко Е. П. Н. Новгород: Нижегородский государственный университет им. Н.И. Лобачевского, 2009.
Subway and Digital Porosity of the City
Zaporozhets O. Гуманитарные исследования. WP6. Высшая школа экономики, 2016
The paper introduces a metaphor "digital porosity" aiming to grasp the nonuniformity, limitations and gaps of digital connectivity (technological, material, spatial, social, etc.) in urban spaces. Being used as a research guidance, the metaphor raises the questions what digital porosity is? how is it produced? how is it changing? Based on the research of internet connectedness and practices of Internet use in the subways of Moscow and Saint-Petersburg, the paper states that the extension of the Internet zone and the inclusion of new urban spaces do not automatically increase the connectivity of the city, since the latter depends not only on the availability or the quality of internet communication, but also on the intentions and skills of the internet users and their ideas about the comfort and the possibility of internet connection, the role of the subway ride in the broader planning horizons.
Применение информационных и космических технологий в задачах о движении небесных объектов
Чумаченко Е. Н., Кулагин В. П., Назиров Р. Р. и др. Информатизация образования и науки. 2011. № 3 (11). С. 178-187.
One of directions of activity of the scientifically-educational centre "SPACE" created by the Moscow state institute of electronics and mathematics (technical university) and Space research institute of the Russian Academy of Sciences is discussed. The general statements of problems connected with working out of models of movement of asteroids and comets taking into account not gravitational indignations and construction of models for measurement of trajectories are considered. On a space vehicle orbit in a vicinity of libration’s points the traffic control model is discussed with application of a solar sail with operated reflective characteristics.
Управление адаптационными преобразованиями предприятия
Кирюшин С. А. В кн.: Развитие инновационного потенциала отечественных предприятий и формирование направлений его стратегического развития: сборник статей V Всероссийской научно-практической конференции. Пенза: РИО ПГСХА, 2007. С. 83-86.
Procurement system for distribution company on global level
Сабаткоев Т. Р., Султанов Р. Р. В кн.: Flexibility and adaptability of global supply chains. СПб.: 2012. С. 147-153.