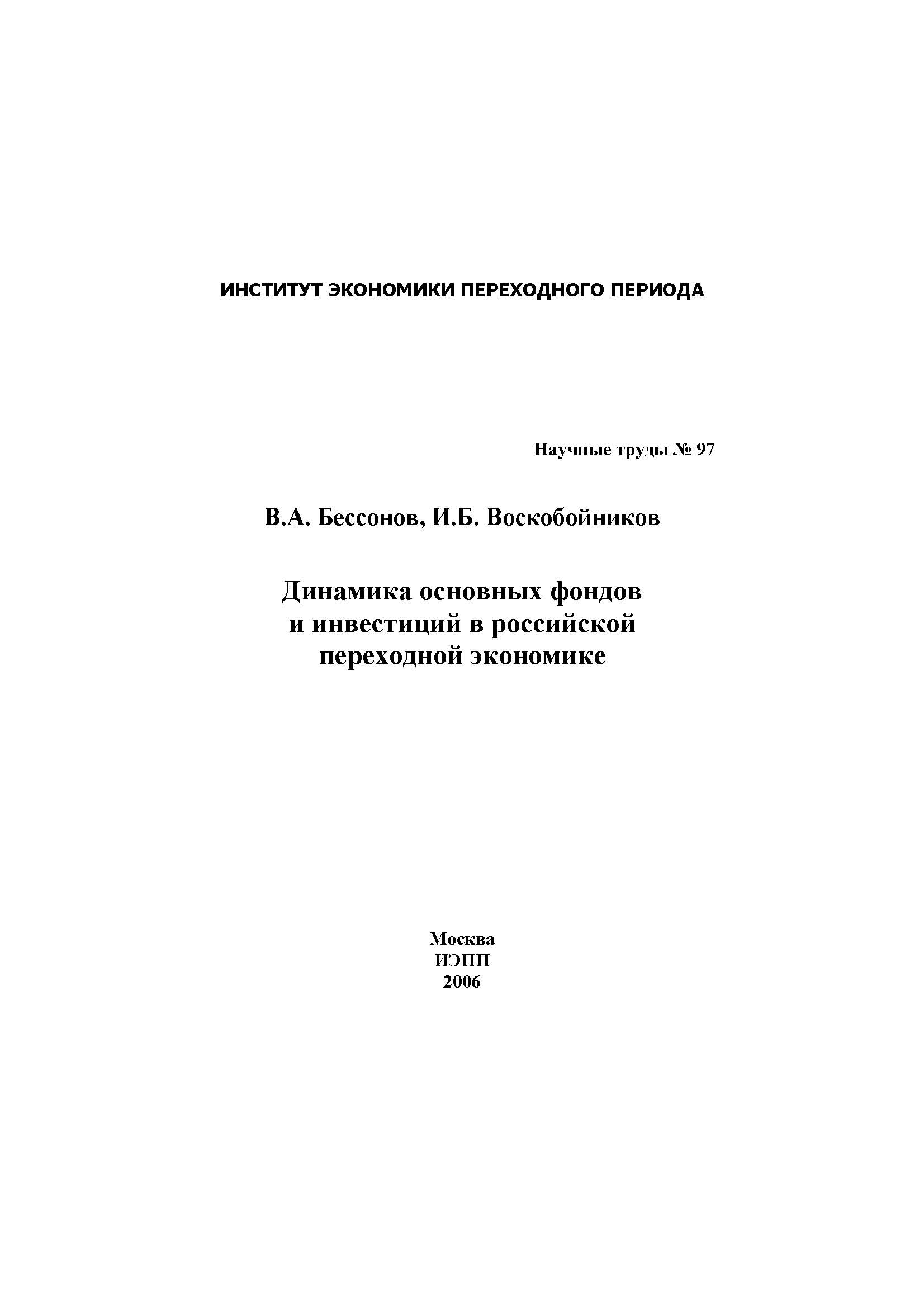 This article discusses the theoretical and methodological issues proposed for use in Russia of a new funding mechanism for big ticket investment leasing projects. To achieve this goal are the following: a new version of the classification of leasing with the view in her special place leveraged-leasing; a critical analysis of the model of leveraged leasing, identifying its strengths and weaknesses; developed proposals for the formation of the Russian model leveraged-leasing; analyzed the feasibility of a mechanism of syndicated lending in the leveraged-leasing; is the formation of quantitative and qualitative criteria for big ticket transactions for Russian leasing market, taking into account the foreign and domestic experience; set a price on leasing contracts on interest rates, taking into account the necessary redundancy associated with the assessment of welfare and allowances for losses on defaulted lessors and lessees; using regression analysis, the hypothesis is that, despite the increased risks from the lessor, are associated with increased incidence and duration of contracts, reduce the advances, the relative reduction of prices on realization of investment projects in the leveraged-leasing; developped а methodology for determining leverage leasing projects; prepare recommendations on formation of pricing models leverage-leasing; analyzes the proportions between financial institutions in overseas leasing transactions and in the Russian leasing market; is determined by the relevance and benefits of using this model for Russia.