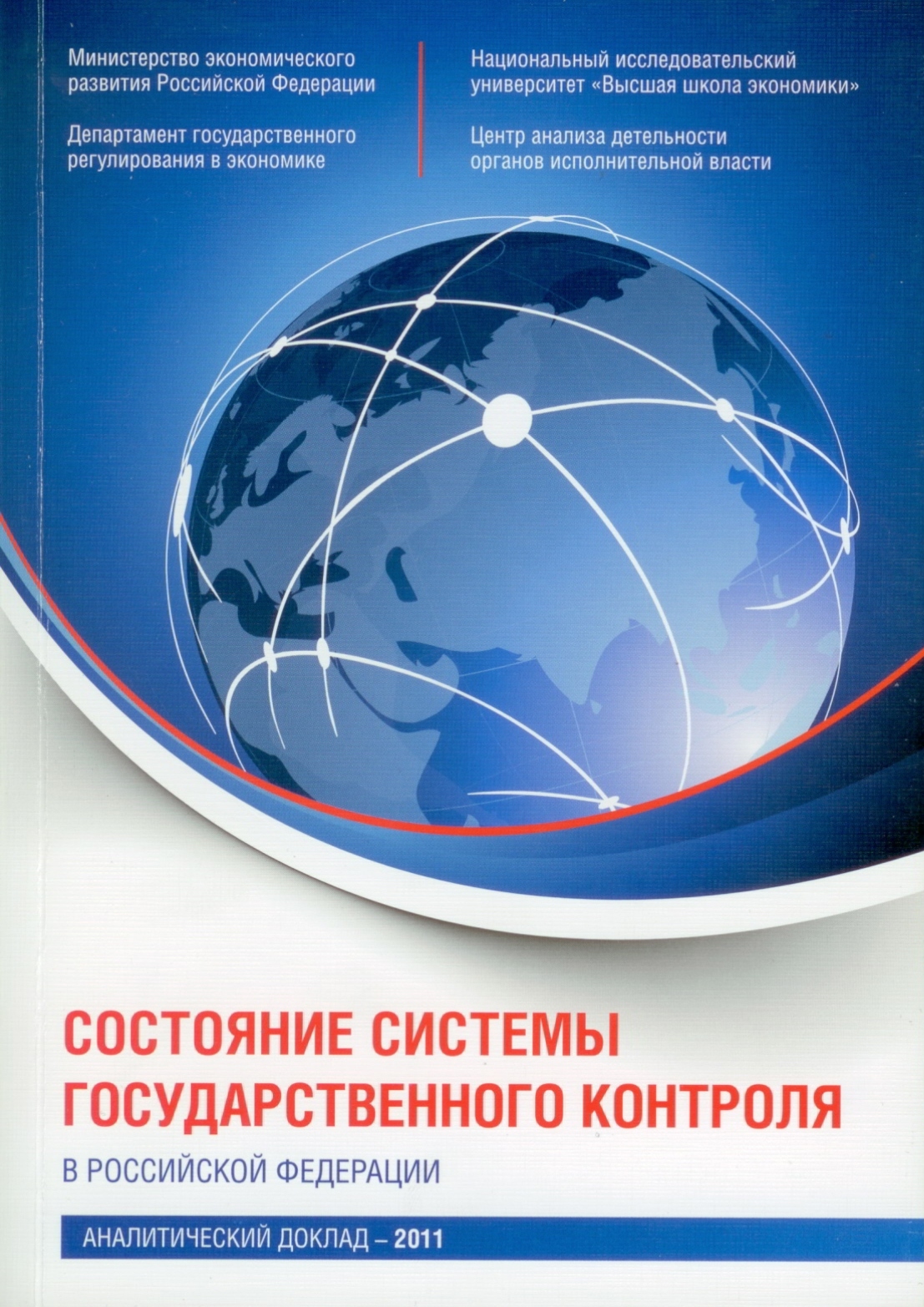 Reformation of supervisory control activity of the state in the framework of administrative rearrangements affected the system of municipal control. The analysis of updated legislation in the sphere of municipal control and its implementation is of great significance nowadays.