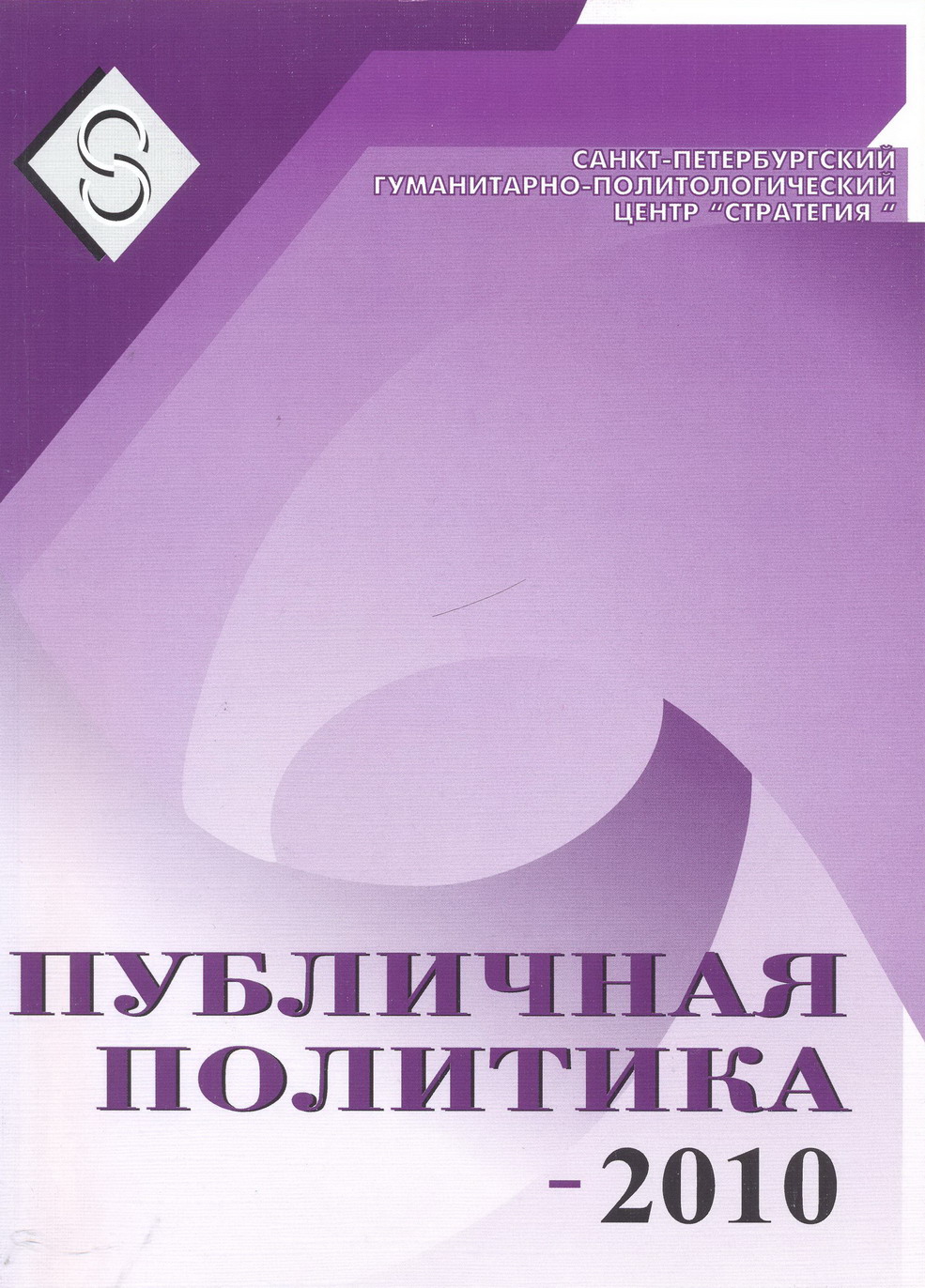 Similar publications
Концепты третьего сектора и гражданского общества в контексте теорий демократии, управления и экономического развития.
Тарасенко А. В. Центр исследований модернизации. Серия препринтов. Европейский университет в Санкт-Петербурге, 2014
Executing the Decisions of Foreign Courts and the Question of Sovereignty in Russia
Antonov M. Law. LAW. Высшая школа экономики, 2012. No. 07.
The author examines the theoretical difficulties of implementing decisions and awards of foreign courts in Russia.  Along with the normative conditions of recognizing and enforcing foreign decisions, the author draws attention to the educational background of legal professionals  – especially judges  –  in Russia.  It is suggested that the statist conception of law inherited from Soviet legal science  implicitly leads the contemporary Russian legal doctrine of negating the obligatory force of decisions from foreign courts. In the opinion of the author, the core of this conception resides in the traditional concept of sovereignty, which excludes the direct effect of legal acts made by foreign states, private arbitrations, and international organizations. Nevertheless, some signs of changes in the attitude of the Russian judiciary can be marked in several precedential rulings of the commercial courts. The  author concludes that there are tendencies that are symptomatic of a different concept of law developing in the mentality of legal professionals in Russia.
Civil Society Awakens? The Systemic and Non-Systemic Opposition in the Russian Federation: National and Regional Dimensions
L.: Ashgate, 2015.
Asociación y coordinación en las zonas metropolitanas de México y del estado de Hidalgo [Association and coordination in metropolitan areas of Mexico and in the State of Hidalgo]
Tovar-García E. D. In bk.: Aportes para el desarrollo del estado de Hidalgo: Gestión y política pública [Studies for development of Hidalgo: Administration and public policy]. Vol. 4: Gestión y política pública [Administration and public policy] . Mexico: Editorial Miguel Ángel Porrúa, 2011. P. 9-47.

Population Mobility in the Commonwealth of Independent States: Whither Common Migration Policy?
Choudinovskikh O., Denisenko M. B. CARIM-East Research Report. CMR Working Papers. University of Warsaw, Centre for Migration Research, 2014. No. 74.
he  working paper reviews trends in population and labour migration between countries comprising the Commonwealth of Independent States (CIS) and Georgia, which account for most of the population and territory of the former USSR (FUSSR). Although, CIS countries continue to experience problems with the availability and quality of their migration statistics, the paper draws on a variety of regional sources (e.g., population censuses, population registers and migrant surveys) to show the evolving migrant flows between these countries and the resultant changes in migrant stocks. The paper also shows the evolution of the migration flows in the CIS region from those largely determined by the pre-1990 all-Union development objectives of the FUSSR, through population resettlements, which followed the collapse of the USSR in the early 1990s, to the market-influenced, intra-regional labour mobility of the 2000s. At present, the differentials in the level of economic development between CIS countries and the relatively high, by regional standards, level of wages in Russia determine the main directions of migration flows within the CIS region. These movements are dominated by temporary labour migration the scale of which has been large even during the Global Financial Crisis of the late 2000s. Thus, 25 years after the breakup of the Soviet Union, Russia continues to be the main magnet for intraregional migration flows, although Kazakhstan is becoming more and more attractive as a receiving country. Last but not least, the paper also discusses successive attempts to create the common, all-CIS migration policy by member states, areas of policy convergence and impediments to achieving the more coordinated approach to the regulation of population mobility and, especially, labour flows within the region.
Общество до общественности: “общество” и “гражданское общество” в культуре российского Просвещения
Каплун В. Л. В кн.: От общественного к публичному: Коллективная монография. СПб.: Европейский университет в Санкт-Петербурге, 2011. С. 395-486.
Совещательные органы при исполнительной власти
Гарифуллина Г. А. Государственная служба. 2011. № 5. С. 104-106.

The author analyzes new regulation of anti-corruption compliance under Russian law and application of these norms in Russian companies. He also gives general overview of main obligations of companies, requirements for the development of the Code of business ethics, Anti - corruption policy, main anti – corruption standards and procedures, the system of risk – assessment and identification of suspicious transactions. Obligations of companies under anti – money laundering law and under anti – corruption law are also analyzed in the article. Special attention is paid on administrative liability of companies.