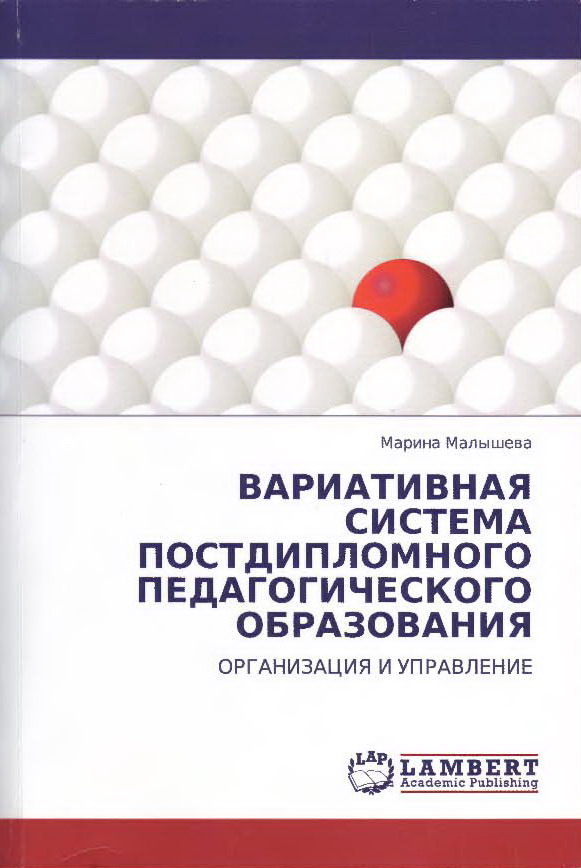 The article discusses the concept of the creative city and its application in Russian cities. On the examples of Obvodny Kanal area and New Holland Island in St. Pe- tersburg the possible consequences of the creative spaces development are analyzed: social segregation, elitism and the increasing importance of the cultural consump- tion as a segregational practice.

The article is devoted to the review of the forming systems of public health in S.Peterburg, it shows main stages of private medical insurance, relations between its participants. The article focuses on improving the models of medical care, and suggests some recommendations for raising  efficiency, based on local  opportunities and peculiarities. The author pays attention to the importance of choosing an adequate market conditions, type of strategy for the competitive advantages implementation, which determines the prospects of its development.