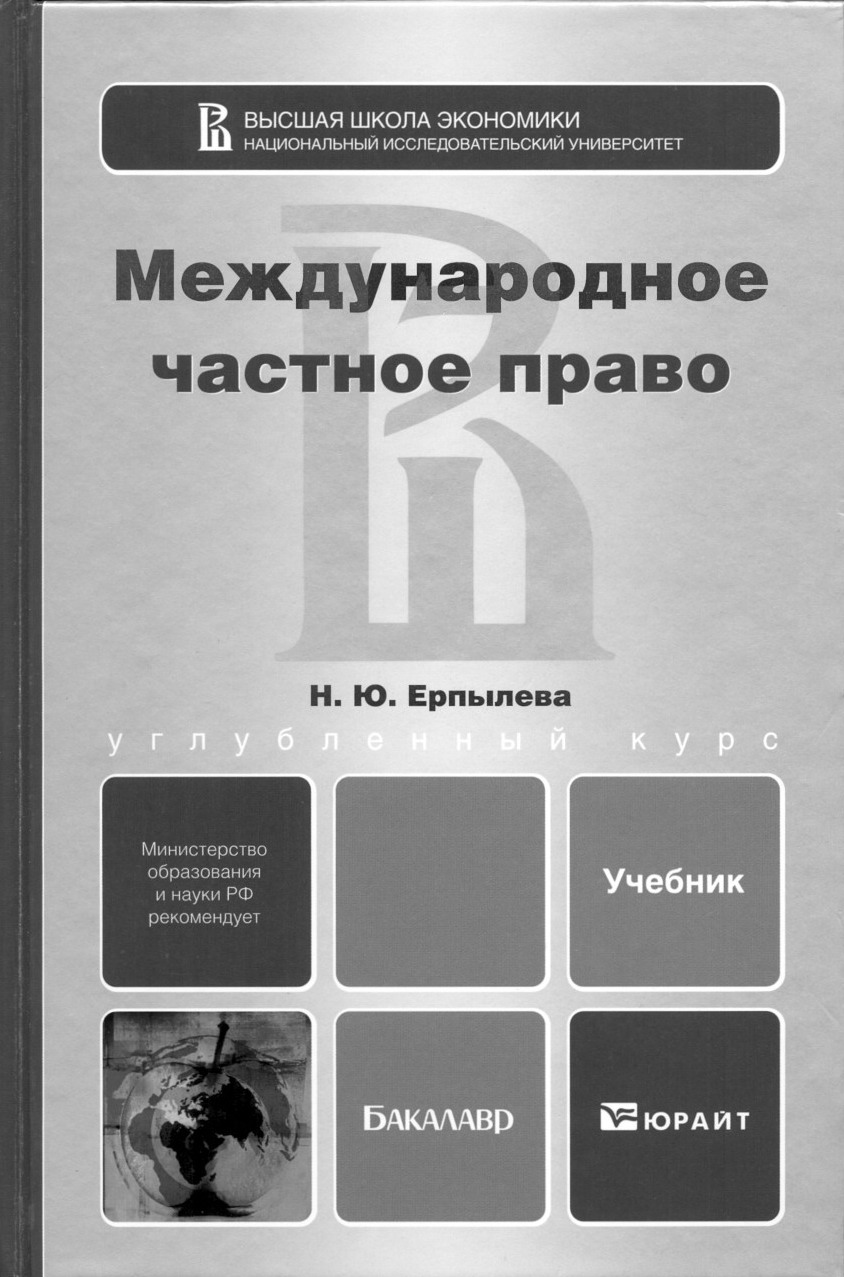 The Legitimacy of the Bolshevik Order, 1917-1918: Language Usage in Revolutionary Russian Law
Borisova T. Y. Law. LAW. Высшая школа экономики, 2012. No. 05.
The article describes and analyzes the legislative politics of revolutionary regimes in Russia in 1917-1918. The author aims to demonstrate the political meaning of the form of early Soviet legislation and its legitimizing effect. The revolutionary legislators often used specific language in the new laws as a vehicle of legitimacy, i.e. to make the people comply. The two main types of legal language used by the Bolsheviks can be interpreted from the perspective of different types of legitimacy. The revolutionary strategy used propagandistic legislation, written in the language of lay people, which urged them to act according to the new law. It can be seen as a request for acts of the people to legitimize the soviets. On the contrary, the traditional strategy employed old bureaucratic means of writing and distributing legislation to the local soviets. The language used by this strategy was closed to the understanding of a lay audience and implied traditions of obeying the law written in familiar legal language, which in turn implied rational/legal legitimacy. The second strategy had already become dominant after the first months of the Bolshevik revolution. This observation demonstrates that from the very beginning of their rule, Soviet leaders approached legislative policy from a technocratic point of view, which determined the further development of Soviet legal theory and practice.
Кодификация международного частного права в Нидерландах
Прошко П. В. Законодательство и экономика. 2013. № 5. С. 49-54.
The concept of "сomity" in Ulrich Huber’s conflict doctrine
Getman-Pavlova I. V. Law. LAW. Высшая школа экономики, 2013. No. 13/LAW/2013.
This article investigates the concept of “comity”, discussed by Ulrich Huber (Dutch scholar of the XVIIth century). This author is the most typical representative of the Dutch theory of the conflict of law. Huber’s writings primarily reflected the doctrine of comity, which is the basis of the Dutch school statutes. This article concludes that all Huber’s axioms have entered modern doctrine and court practice (especially in common law countries). Huber is the founder of the “national theory” of conflict rules and, at the same time, the founder of “international theory” in the private international law.
Формирование основных направлений взаимодействия государств по вопросам международного частного права в XIX веке
Третьякова Е. С. Пробелы в российском законодательстве. 2015. № 6. С. 43-48.

Perceptions of Transnational Employment Relations in Russia: Policy and Practice
Chernyaeva D. SSRN Working Paper Series. Social Science Research Network, 2013
The paper aims at analyzing the role of various legislative and policy sources in delineating the conceptual and regulative frameworks for transnational employment relations. This type of employment relations is still perceived as a novelty in Russia and is not actually reflected in the Russian legislation. However while during the last decades the legislature has not provided for a consistent approach to the understanding  of this phenomenon, the perception of it is now being formed - more or less successfully - on the international/interregional and corporate levels, as well as in contemporary research and in everyday practice. The paper offers an outline of recent academic studies defining particular groups and categories of transnational employment relations proposed by the Russian scholars, explaining problems that arise in the legal regulation of this phenomenon and suggesting possible ways of their solution. Apart from this the paper summarizes principles for the transnational employment relations regulation provided in interregional and bilateral treaties (mostly of the Commonwealth of Independent States and of the EuroAsEC levels). The author describes commonalities and variations of approaches that can be found in these documents, makes an effort to explain the reasons that have brought them about and gives some assumptions of their possible effect and productive usage at the national and enterprise levels. These speculations are supplemented with an analysis of enterprise level developments in regard to transnational employment relations – both national and multinational – that embrace introduction of new concepts and instruments, bringing to light new aspects of the phenomenon and spreading good practices on sectorial or inter-sectorial levels. Among other issues discussed in the paper there is an assumption that the time has come to give a more serious recognition of the so called “soft law sources” which can now be found on both international/interregional and enterprise levels. While these sources are widely used in practice they still lack official recognition and any particular status in the Russian legal doctrine.  This abundant data demonstrates some clear similarities and differences. Therefore it is argued that the field has been developed to the point where particular generalization and systematization can be performed to make the legislative amendments possible in the nearest future. The author provides several examples of such generalizations and amendments and makes an inference of their effect onto the policy and practice of all the stakeholders involved in transnational employment relations or responsible for their regulation in the Russian context.
Всеобщая история. История Средних веков: учебник для 6 класса общеобразовательных учреждений
Бойцов М. А., Шукуров Р. М. М.: Русское слово, 2012.
Вопросы применимого права в свете Регламента ЕС о наследовании (Рим IV)
Резник Р.С. В кн.: Межвузовская научно-практическая конференция "Международные правоотношения: публичные, частные и интеграционные аспекты". М.: 2013. С. 59-62.
Международное частное право: учебник для бакалавров и специалистов
Гетьман-Павлова И. В. М.: Юрайт, 2011.
The Founders Of 16th Century Belgian Realism in Private International Law Doctrine
Getman-Pavlova I. V. Law. LAW. Высшая школа экономики, 2016. No. WP BRP 64/LAW/2016.
This article restores to academic circulation the names of representatives of the 16th century Belgian School of Realism, who have been unjustly forgotten in modern Private International Law [PIL] doctrine—Nicolas Everhard, Pieter Peck and Johannes à Sande. These scholars are the founders of the Belgian-Dutch theory of conflicts of laws which anticipated the classic Dutch “comity” doctrine and provided the framework for the Anglo-American doctrine of the regulation of international civil relations. The theory of Belgian realism was first outlined by Everhard, Peck and Sande and was formed on the theory of statutes—the sole doctrine of PIL for 500 years. Belgian Realism is a separate direction in the theory of statutes which triggered the process of a strongly territorial concept of conflict resolution between choice of law rules of different states. However, despite their outstanding contribution to the legal practice and doctrine of their time, these scholars are not known to modern jurisprudence. The article concludes that Everhard, Peck and Sande developed the choice of law rules which are now adopted by modern legislation; moreover, their works may serve to develop international comity doctrine, which has been adopted by modern PIL.
Комментарий к статьям 24–42, 761, 821, 136–149, 158–168, 201–204, 217, 226, 263, 271, 286, 291, 314 Уголовного кодекса Российской Федерации
Есаков Г. А. В кн.: Комментарий к Уголовному кодексу Российской Федерации (постатейный). М.: Проспект, 2012.
Образы болезни и установки помощи больному в постсоветской учебной литературе для начальной школы
Козлова М. А. В кн.: Мировая словесность для детей и о детях. Вып. 17. М.: Московский педагогический государственный университет, 2012. С. 282-287.