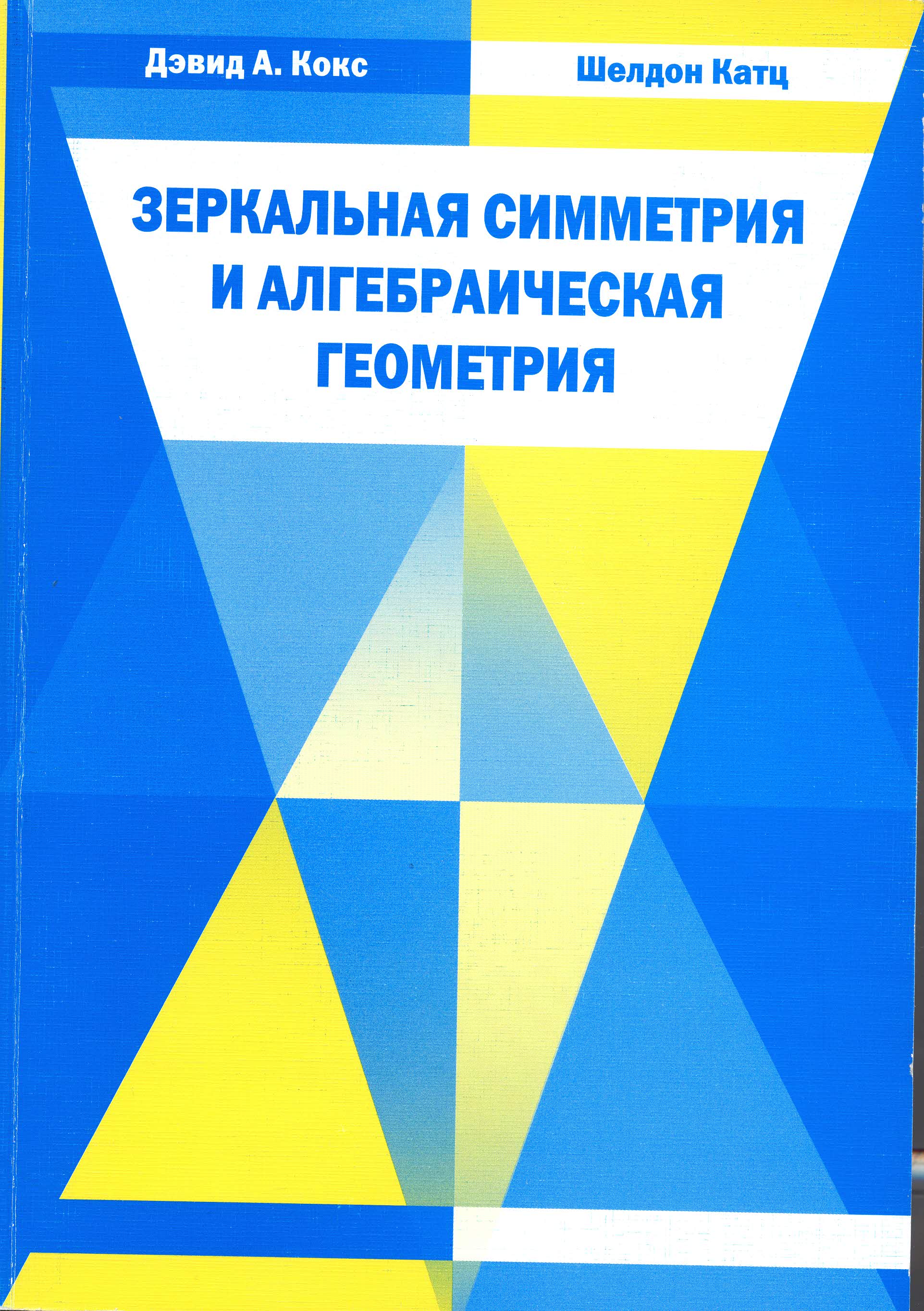 Let Fλ be a generalized flag variety of a simple Lie group G embedded into the projectivization of an irreducible G-module Vλ. We define a flat degeneration Fλa, which is a GaM variety. Moreover, there exists a larger group Ga acting on Fλa, which is a degeneration of the group G. The group Ga contains GaM as a normal subgroup. If G is of type A, then the degenerate flag varieties can be embedded into the product of Grassmannians and thus to the product of projective spaces. The defining ideal of Fλa is generated by the set  of degenerate Plüker relations. We prove that the coordinate ring of Fλa is isomorphic to a direct sum of dual PBW-graded g-modules. We also prove that there exist bases in multi-homogeneous components of the coordinate rings, parametrized by the semistandard PBW-tableux, which are analogues of semistandard tableaux.

Toric geometry exhibited a profound relation between algebra and topology on one side and combinatorics and convex geometry on the other side. In the last decades, the interplay between algebraic and convex geometry has been explored and used successfully in a much more general setting: first, for varieties with an algebraic group action (such as spherical varieties) and recently for all algebraic varieties (construction of Newton-Okounkov bodies). The main goal of the conference is to survey recent developments in these directions. Main topics of the conference are: Theory of Newton polytopes and Newton-Okounkov bodies; Toric geometry, geometry of spherical varieties, Schubert calculus, geometry of moduli spaces; Tropical geometry and convex geometry; Real algebraic geometry and fewnomial theory; Polynomial vector fields and the Hilbert 16th problem.

We give a direct interpretation of the Witt vector product in terms of tame residue in algebraic K-theory.

Quiver Grassmannians are varieties parametrizing subrepresentations of a quiver representation. It is observed that certain quiver Grassmannians for type A quivers are isomorphic to the degenerate flag varieties investigated earlier by the second named author. This leads to the consideration of a class of Grassmannians of subrepresentations of the direct sum of a projective and an injective representation of a Dynkin quiver. It is proven that these are (typically singular) irreducible normal local complete intersection varieties, which admit a group action with finitely many orbits, and a cellular decomposition. For type A quivers explicit formulas for the Euler characteristic (the median Genocchi numbers) and the Poincare polynomials are derived.