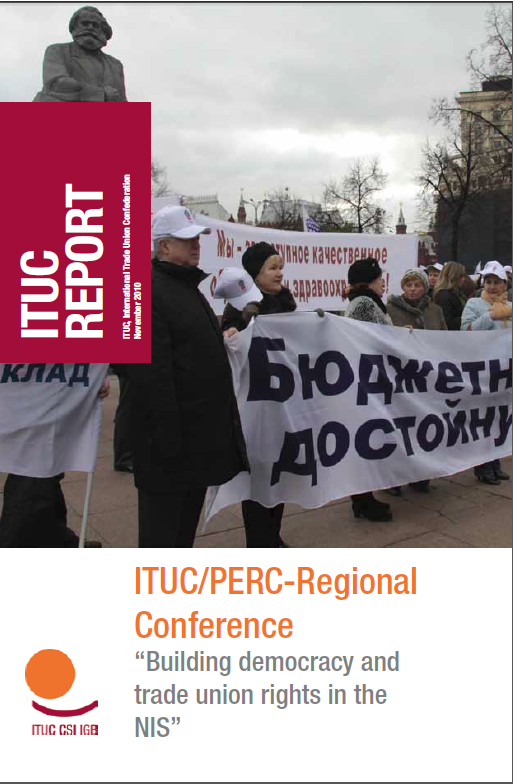 Similar publications
The scope of the freedom to provide services: prohibited restrictions
Postnikova E. Law. LAW. Высшая школа экономики, 2013. No. 19.
The freedom to provide services is one of the four fundamental freedoms of the European Union (EU) internal market. Interstate trade in services is impeded by different obstacles consisting of the high level national regulation. The objective of this paper is to reveal the nature of prohibited restrictive national measures. The research is based on the analysis of the Treaty of Rome (now the Treaty on the functioning of the European Union), secondary EU law, the evolution of EU case-law, and a range of doctrinal views. It is argued that the definition of prohibited restrictions is the most complex aspect of the case-law on services. The research compares the concept of the restrictions that are to be abolished within the scope of the freedom to provide services and of other freedoms. This study also investigates the correlation between EU and World Trade Organization (WTO) legal mechanisms in the sphere of the provision of services.
Защита трудовых прав работников в России и Финляндии
Герасимова Е. С., Араярви П., Гусов К. Н. и др. М.: 2013.

The book is prepared by a group of leading russian and finnish experts on the field of labor law and social security law, and includes research of the most important  problems and issues of the protection of social and labor rights in Russia and Finland. The book is also published in Finnish. The book will be usefull for academics, lecterures, magisters, post-graduate students, students of law faculties, trade union activists, stuff of the personnel daepartments and all interested in comparative labor law.

The article deals with the issues of Russian labour law compliance to the international labour standards in several crucial issues: discrimination in employment, freedom of association, wages etc.

Article is dedicated to analysis of the so-called state-public and public-state associations legal status. The author argues inconsistency of their status with characteristics of associations to which Article 30 of the Constitution of the Russian Federation guarantees freedom of association.

In this Chapter a system of international labour standards is described and fundamental internationally recognized principles and human rights related to labor are analyzed.

Минимальная групповая парадигма: история создания и современное развитие
Котова М. В., Агадуллина Е. Р. Психологические исследования: электронный научный журнал. 2010. Т. 14. № 6.
The Legitimacy of the Bolshevik Order, 1917-1918: Language Usage in Revolutionary Russian Law
Borisova T. Y. Law. LAW. Высшая школа экономики, 2012. No. 05.
The article describes and analyzes the legislative politics of revolutionary regimes in Russia in 1917-1918. The author aims to demonstrate the political meaning of the form of early Soviet legislation and its legitimizing effect. The revolutionary legislators often used specific language in the new laws as a vehicle of legitimacy, i.e. to make the people comply. The two main types of legal language used by the Bolsheviks can be interpreted from the perspective of different types of legitimacy. The revolutionary strategy used propagandistic legislation, written in the language of lay people, which urged them to act according to the new law. It can be seen as a request for acts of the people to legitimize the soviets. On the contrary, the traditional strategy employed old bureaucratic means of writing and distributing legislation to the local soviets. The language used by this strategy was closed to the understanding of a lay audience and implied traditions of obeying the law written in familiar legal language, which in turn implied rational/legal legitimacy. The second strategy had already become dominant after the first months of the Bolshevik revolution. This observation demonstrates that from the very beginning of their rule, Soviet leaders approached legislative policy from a technocratic point of view, which determined the further development of Soviet legal theory and practice.
Актуальные проблемы истории и права
Edited by: В. А. Лабузов Оренбург: Оренбургский государственный институт менеджмента, 2011.
Правовое обеспечение единой государственной экологической политики Российской Федерации
Edited by: С. А. Боголюбов, Н. И. Хлуденева М.: Юстицинформ, 2011.
Право на контрдемонстрации: угроза или индикатор уровня демократии?
Храмова Т. М. Конституционное и муниципальное право. 2012. № 7. С. 10-16.