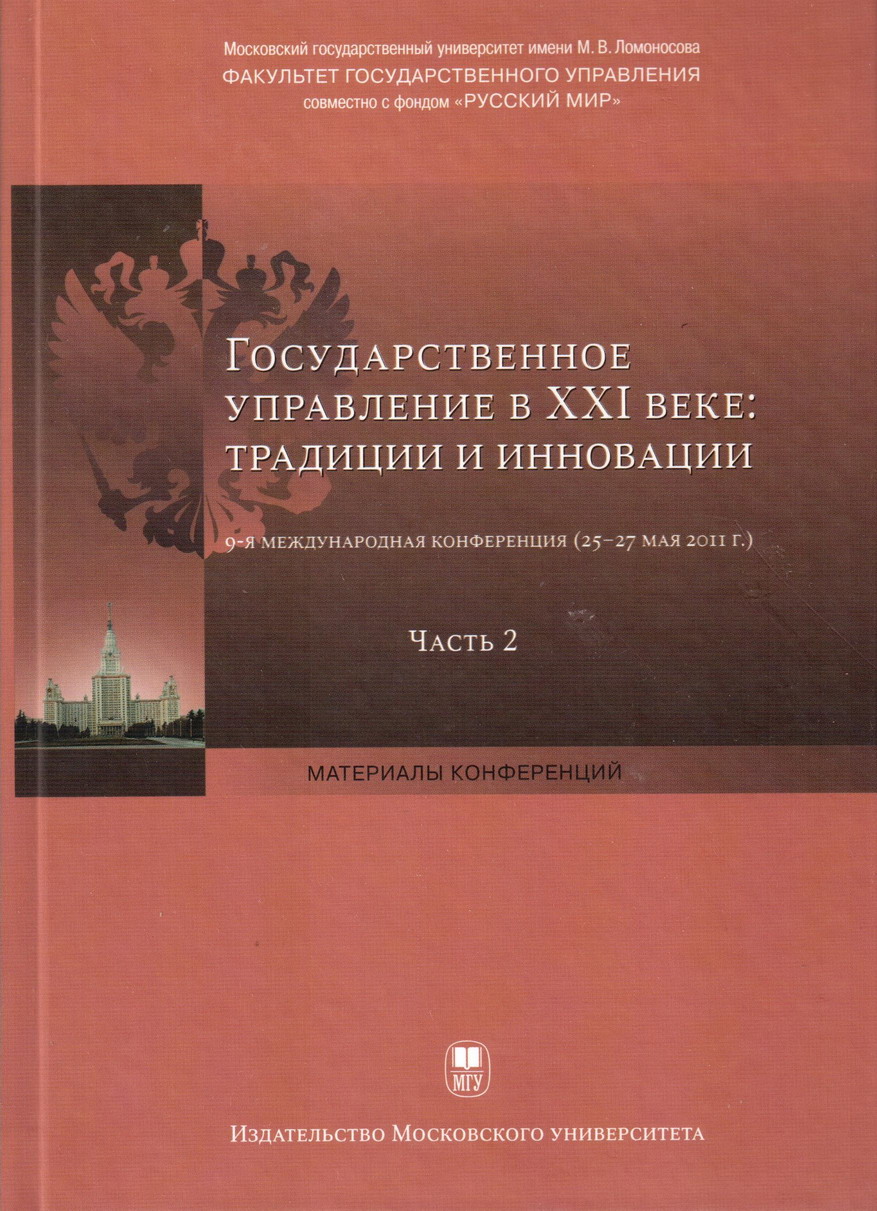 Распознавание биржевых процессов как пуассоновского потока событий двух типов: модели с поощрением и обучением
Egorova L. G. Математические методы анализа решений в экономике, бизнесе и политике. WP7. Высшая школа экономики, 2011. No. 02.
The behavior on a stock exchange can be represented as a reaction to the flow of events of two types entering the financial market – “regular” events and “crises”. Broker’s wealth depends on how successfully she identifies which event – crisis or not – occurs at the moment. It was shown in [1] that successful identification of the ‘regular’ events a little more than in half of the cases allows the player to have a nonnegative average gain. We expand the model in [1] by introducing the possibility of a player to learn on her behavior and to receive the award for the “correct” behavior. It turns out that the ability to analyze actions and learn from them sometimes allows the player successfully identify regular events even less than in half of the cases to obtain a nonnegative expected payoff.
Procurement system for distribution company on global level
Сабаткоев Т. Р., Султанов Р. Р. В кн.: Flexibility and adaptability of global supply chains. СПб.: 2012. С. 147-153.