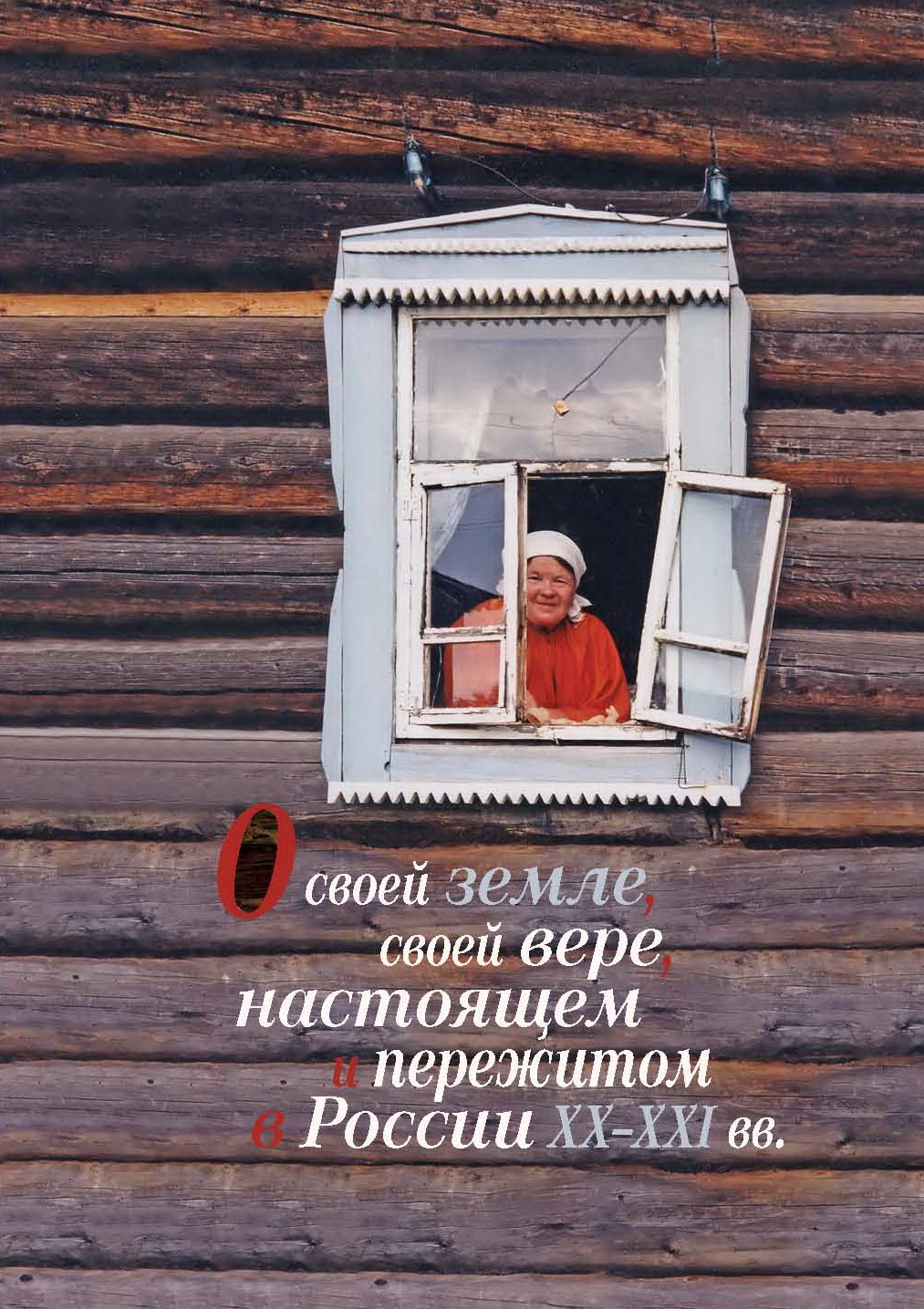 Религиозность и этническая идентичность у представителей различных конфессий
Щербаков А. В. Вестник по педагогике и психологии Южной Сибири. 2014. № 2.
The article considers the perspective of domestic and foreign authors on the problem of religion, religiosity and ethnic identity. The aim of the published research was the revealing of differences in religious attitudes and ethnic identity among representatives of different religions, as well as the relations between the studied parameters. To conduct the study there were formed three groups of men aged 20-30 years in the amount of 92 people, openly expressing their religious beliefs (Muslims - 30 people, Orthodox - 31 people, atheists - 31 people ) and voluntarily agreed to participate in the study. For the diagnosis were used: a worksheet "Religiosity" by A.V. Orlov and a questionnaire " The types of ethnic identity " by H.W. Soldatova. The analysis of the data revealed the characteristic features of religiosity and ethnic identity of the three representatives of various religions (Islam, Orthodoxy, atheism). Moreover, we obtained the evidence that nationalism increases while the religiosity falls among the respondents. Our results can be used as the basis for developing a comprehensive program for the formation and development of religious and ethnic tolerance in terms of contemporary Russian society.
Das Zarenreich, das Jahr 1905 und seine Wirkungen. Bestandsaufnahmen
Kusber J., Frings A. Berlin: LIT Verlag, 2007.
Religiosity and Political Participation in Contemporary Russia: A Quantitative Analysis
Kulkova A. Political Science. PS. Высшая школа экономики, 2014. No. 20.
The paper argues that religiosity is one of the potential determinants of political participation in Russia. A complex model of religiosity is applied, which treats individual religiosity as both belonging to religious tradition and religious behavior, while political participation includes voting, attending demonstrations, signing petitions and participating in electoral campaigns. The aim of this research is to identify whether there is a difference in political participation between religious and non-religious Russians, and between followers of different religious traditions and atheists. Secondly, it is important to explore which of the measurements of religiosity, religious tradition or religious behavior have the most powerful effect on Russians’ political participation. The data for the statistical analysis is from the European Social Survey (6th round), which includes representatives of major religious traditions in Russia.
Идеи 1914 года
Руткевич А. М. Гуманитарные исследования. WP6. Высшая школа экономики, 2012. № 03.

Battles of the First World War were accompanied by what was the first full-scale war of words in European history. It was aimed at influencing the public opinion abroad as well as at mobilizing the population at home. Leading intellectuals, including famous scholars, participated in propaganda campaigns waged by the belligerent nations. This text focuses on the discussions between philosophers
involved in the international conflict.