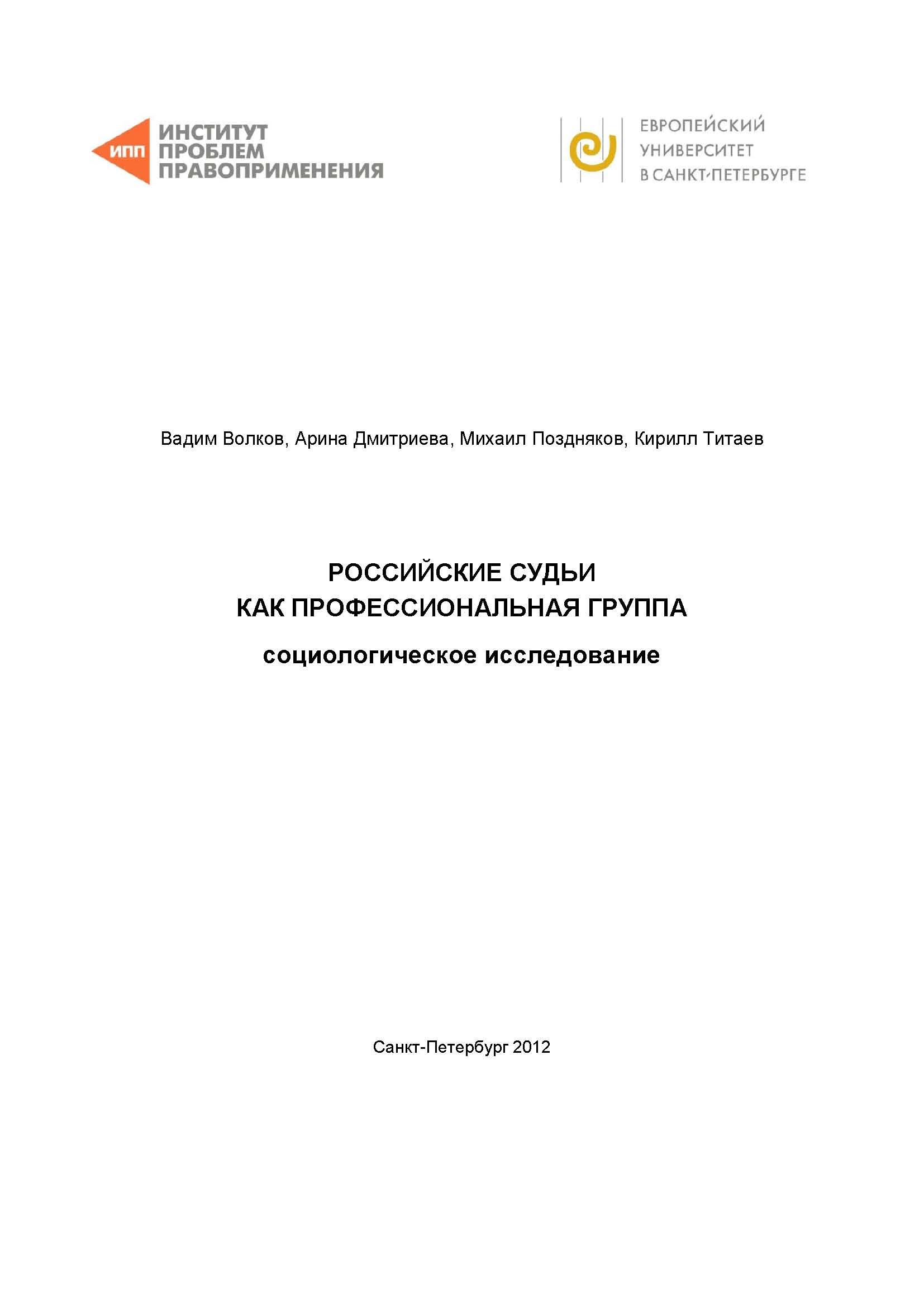 The article discusses the problem of expert professional communities’ which are closed  to the public. Twenty-two in-depth focus interviews taken with key experts in science and technology, business and medicine from the city of Perm in the fall of 2007 served as empirical sources for the study. The article consistently examines problems of relationships with the authorities and the public and communication within groups (themes, intensity and forms). A hypothesis is advanced according to which the public space of present-day Russia is organized by the authorities, which propose both the agenda for discussion and the language for constructing public statements.