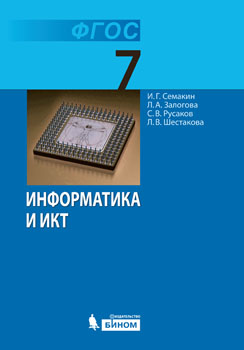 Creature questions of the mathematical, informational and programming support for the practice network community control are considered. Community mathematical model is proposed. This model utilization as basis for realization of the control system principal functions in the context of the participant interaction improvement and object community regions forming is considered.