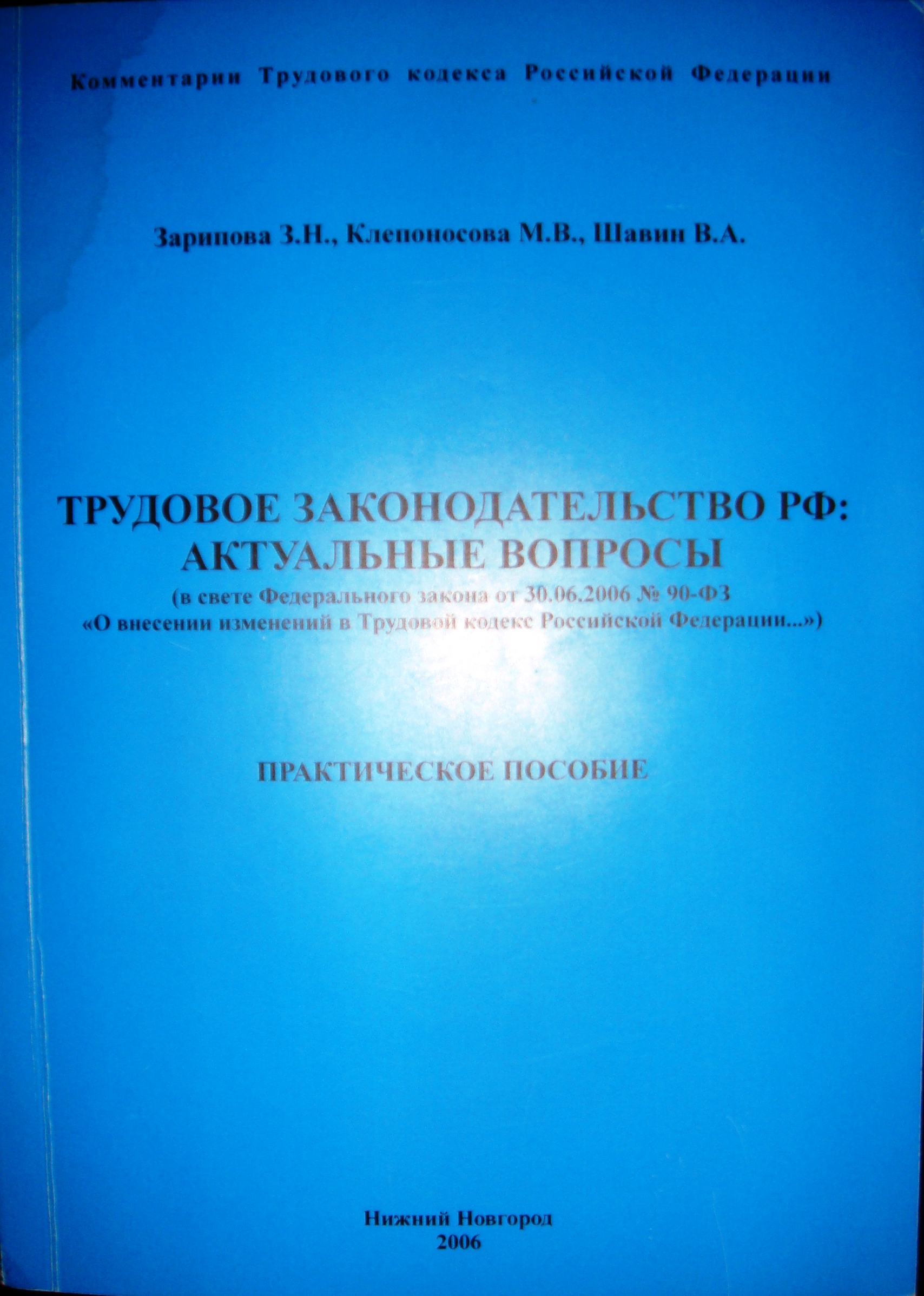 Система повышения квалификации сотрудников малых и средних предприятий в современной Германии
Шпилев Д. А. Вестник Вятского государственного гуманитарного университета. Серия: Филология и искусствоведение. 2011. № 1. С. 75-79.
Динамика и структура неравенства по заработной плате (1998— 2005 гг.)
Лукьянова А. Л. Проблемы рынка труда. WP3. Высшая школа экономики, 2007. № 06.
The paper documents changes in the structure of earnings and earnings inequality in Russia during the period of economic growth. The study is based ob the RLMS data for 1998—2005. The results indicate an overall fall in earnings inequality by about 10%. The decline in inequality occurred due to the faster rise of wages in the lower tail of the distribution. We find some evidence of falling returns to schooling in the most recent years: college and university premiums have slightly gone down. Contrary to the expectations returns to experience do not show any signs of recovery after initial collapse in the early phase of the transition to a market economy. A regression-based decomposition reveals that 80% of the decrease in earnings inequality is explained by declining within-group inequality and falling inter-regional wage differentials. Employee’s residence settlement type acts to widen earnings inequality.
Влияние законодательства о защите занятости на кадровую политику предприятий
Мироненко О. Н. Научные труды Лаборатории исследований рынка труда. WP15. НИУ ВШЭ, 2009. № 07.
Employers incur costs while fulfilling the requirements of employment protection legislation in the processes of hiring and firing. The paper contains a review of the main theoretical models, empirical results, and methodological issues concerning the impact of these costs on employers’ practices in hiring, firing, training and remuneration. Overall, if there is a wage flexibility, then employment protection does not influence significantly on hiring and firing policies and external labor demand adjustment to shocks. But if wages are rigid, then stringent employment protection results in the reduction of hiring and firing rates, changes in personnel selection criteria, types of labour contracts, dismissal procedures, and, in some cases, it may lead to the growth of wages and human capital investments of firms.
Неравенство доходов в науке: тормоз и стимул. Социально-демографические последствия в научном сообществе
Киселева В. В., Володарская Е. А., Николаева М. М. Саарбрюкен: LAP LAMBERT Academic Publishing, 2012.
In The Grip of Transition: Economic and Social Consequences of Restructuring in Russia and Ukraine
Edited by: T. Bruck, H. Lehmann. Hampshire: Palgrave Macmillan, 2012.