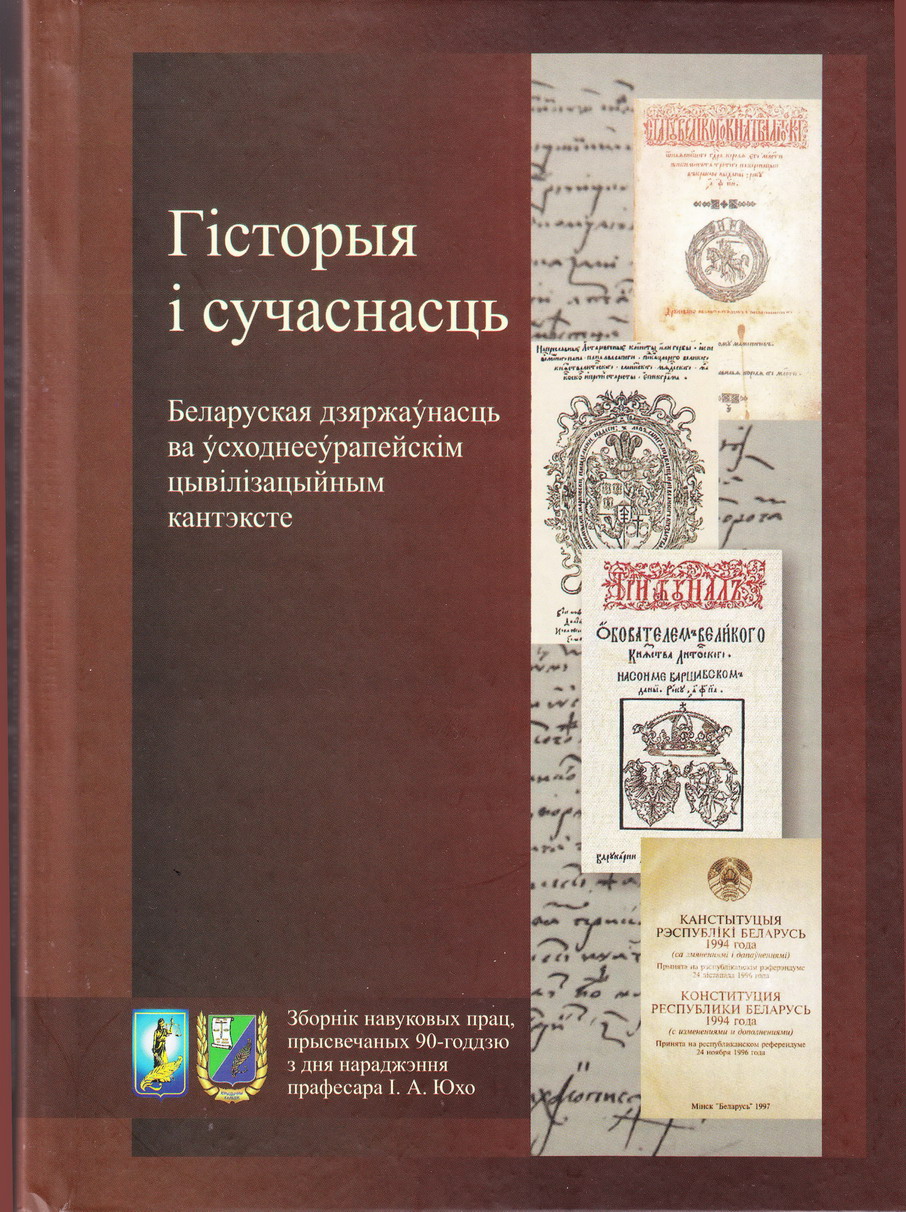 A number of puzzles surround Kelsen’s doctrine of the normativity of the law. What, exactly, does it mean? Some writers in analytical jurisprudence have attributed a “justified” or “contentual” normativity thesis to Hans Kelsen. One representative of this view, Joseph Raz, goes so far as to claim that the “justified normativity thesis” defended by Kelsen is an expression of traditional natural law theory. In the present essay it is argued that a “justified” or “contentual” normativity thesis forms no part of Kelsen’s theory, and the point is demonstrated textually. Rather, Kelsen defends a “modal” normativity thesis. Support for this thesis in Kelsen’s writings is drawn from Kelsen’s analogy between causality in the physical sciences and peripheral imputation in the law. The latter, as Kelsen argues, provides the underlying Gesetzlichkeit of the law,* and one explication of the notion, explored in the present essay, draws on a Neokantian notion, namely, Heinrich Rickert’s doctrine of methodological forms. The modal normativity thesis underscores the irreducible character of the law, but without making any claims respecting the content of the law.

This paper characterizes importance and the principal possibilities of application of the theory of normative systems to the problems of legal theory and of logic of norms.