This book, issued by the Paris United Research Department of Comparative Law and the Institute of Legislation and Comparative Law on the one side and by the Government of the Russian Federation on the other side is the first French-language publication providing access to recent developments in the Russian administrative law. One is confronted with French law and other human rights developments in Europe, on topics selected by mutual agreement by the authors from the issues on the agenda of reforms in Russia. Administrative procedures and control are key legal issues. How they are set dependent on the level of protection of rights and freedoms, the efficiency of public administration, economic development and stability of the state in general. Transformations of the Russian administrative law are put into the context of European administrative rights. French readers will see how the Russian context influences how to address them; Russian edition has brought to the attention of the Russian reader the general principles of French administrative procedure, the system of implicit decisions, the role of individuals in the completion of certain public tasks. 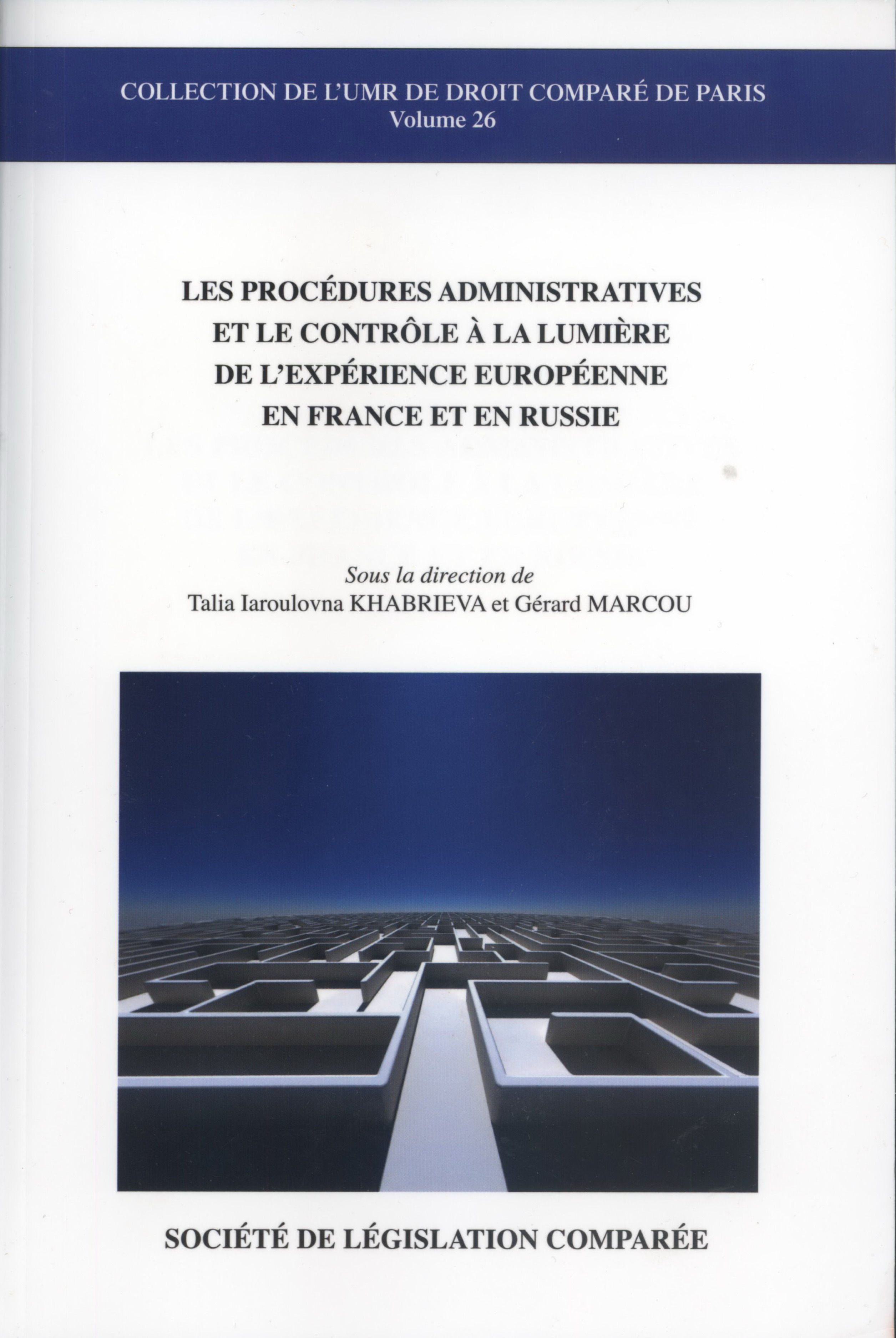