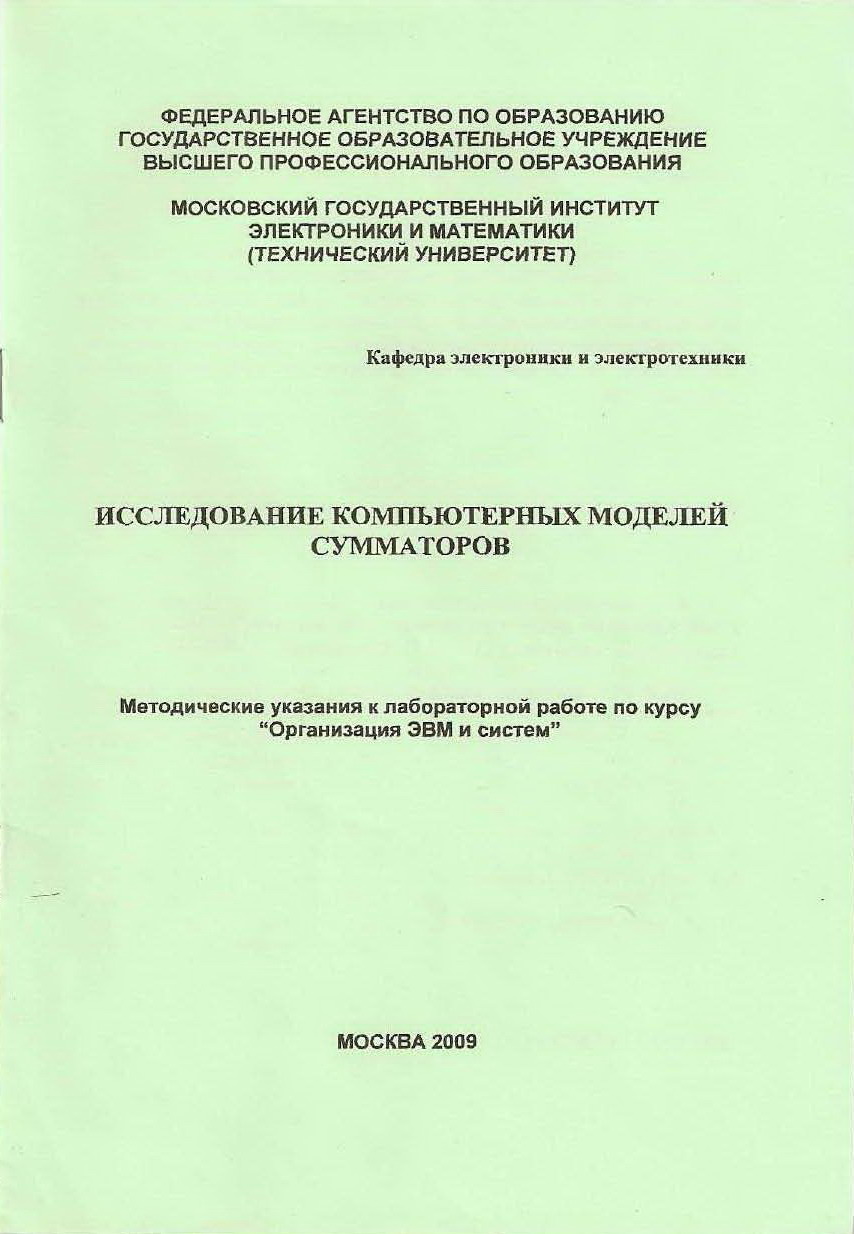 This study aims to determine the added value of agent-based modeling (ABM) to the methodological toolkit of political science and to empirically demonstrate the advantages of this approach for modeling socio-political processes. In the first section of the article, the author examines the construction of theoretical models for the study of socio-political processes and describes the stages of formalization of verbal theoretical models. The second section is devoted to the core differences between agent-based modeling and other formal modeling approaches. In the third section, to empirically illustrate the merits of ABM for modeling socio-political processes, the author constructs an experimental model based on the assumptions of the classical theory by E. Downs (1957) on party competition and the median voter. The testable assumption is that voting for moderate parties reduces the polarization of the party system. The results of the ABM demonstrate that with the addition of dynamics and extra information about the strategies of the main players, the assumption of the verbal model that a dislocated distribution in favor of moderate parties has a negative effect on polarization is not valid. ABM has shown a positive correlation between dislocated party identification of voters and extreme disposition of non-moderate parties: non-moderate parties lose votes, which leads to a decrease in polarization, but at the same time, they position themselves more extreme in relation to the ideological dimension, which increases polarization.

Bacterial cell wall is targeted by many antibiotics. Among them are lantibiotics, which realize their function via interaction with transmembrane lipid-II molecule — a chemically conserved part of the cell wall synthesis pathway. To investigate structural and dynamic properties of this molecule, we have performed a series of nearly microsecond-long molecular dynamics simulations (MD) of lipid-II and some of its analogs in zwitterionic single component and charged mixed model phospholipid bilayers (the reference and mimic of the bacterial plasmatic membrane, respectively). Extensive analysis revealed that lipid-II forms a unique “amphiphilic pattern” exclusively on the surface of the model bacterial membrane (and not in the reference bilayer). We hypothesize that conserved features of lipid-II along with characteristic modulation of the bacterial membrane provide a recognition spot for many lantibiotics. This putative recognition mechanism opens new opportunities for studies on lantibiotics action and design of novel armament against resistant bacterial strains.