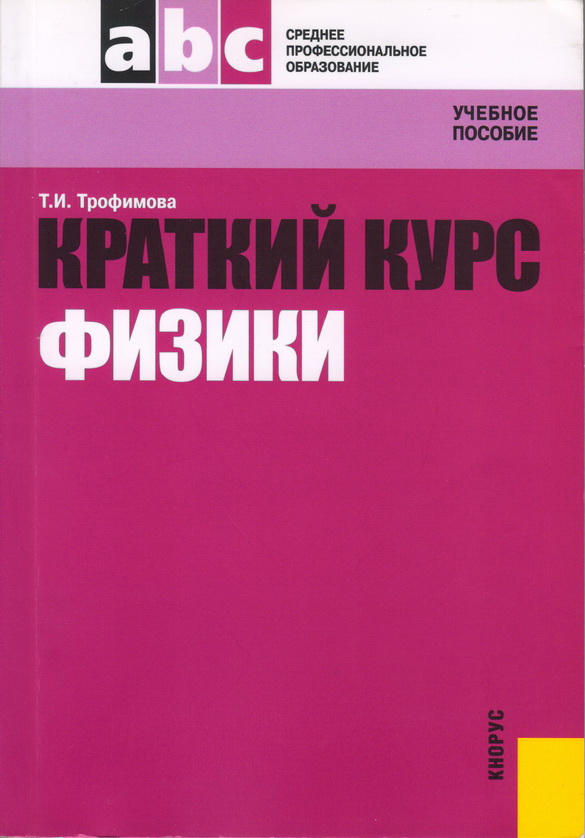 Similar publications
Физика
Трофимова Т. И. В кн.: Большой справочник школьника. 5 – 11 классы. М.: Дрофа, 2010. С. 479-571.
Курс физики
Трофимова Т. И. М.: Издательский центр «Академия», 2010.
Generalized Calvo Approach
Arefiev N. Economics. EC. Высшая школа экономики, 2011. No. 06.
This paper presents a generalized application of the Calvo pricing approach, assuming that in each particular market, both prices and quantities are adjusted according to the Calvo approach. With certain restrictions placed on the parameters, the system of log-linearized equations that I derived using the generalized Calvo approach produces similar dynamics within the economy as are produced by the system that one would obtain assuming Calvo pricing, consumption habit formation, capital adjustment costs, investment adjustment costs, search-and-match at the labor market, and smooth money adjustment. Therefore, the generalized Calvo approach proposed here acts as a unication of many frictions used in conventional dynamic stochastic general equilibrium models.
Question of Consciousness: to Quantum Mechanics for the Answers
Karpenko I. Working Papers of Humanities. WP. Издательский дом НИУ ВШЭ, 2014. No. 44.
The article looks at the possible role of measurement in a quantum-mechanical description of physical reality. The widely spread interpretations of quantum phenomena are considered as indicating an apparent connection between conscious processes (such as observation) and the properties of the microcosm. The reasons for discrepancies between the results of observations of the microcosm and macrocosm and the potential association of consciousness with these reasons are closely investigated. This connection can be interpreted in the sense that the probable requirement for a complete understanding of quantum theory is an adequate description of consciousness within this theory and that the correct theory of consciousness should include a quantum-mechanical theoretical apparatus. The author draws conclusions about the current state of the “measuring” problem and its relationship with consciousness.
Теорема единственности в обратной задаче для интегродифференциальных уравнений электродинамики
Назаров А. Л., Романов В. Г. Сибирский журнал индустриальной математики. 2012. Т. 15. № 3. С. 77-86.
Анализ методов решения электродинамических задач и перспективы их использования при виртуальной сертификации радиоэлектронных средств по эмиссии излучаемых радиопомех
Лемешко Н. В. Труды Научно-исследовательского института радио. 2012. № 2. С. 87-98.
Осцилляции спредов цен короткого кредита
Смирнов А. Д. Экономический журнал Высшей школы экономики. 2012. Т. 16. № 4. С. 444-463.
On the macroscopic quantization in mesoscopic rings and single-electron devices
Andrew G. Semenov. arxiv.org. cond-mat. Cornell University, 2013
In this letter the phenomenon of macroscopic quantization is investigated using the particle on the ring interacting with the dissipative environment as an example. It is shown that the phenomenon of macroscopic quantization has the clear physical origin in that case. It follows from the angular momentum conservation combined with momentum quantization for bare particle on the ring . The existence an observable which can take only integer values in the zero temperature limit is rigorously proved. With the aid of the mapping between particle on the ring and Ambegaokar-Eckern-Schon model, which can be used to describe single-electron devices, it is demonstrated that this observable is analogous to the "effective charge" introduced by Burmistrov and Pruisken for the single-electron box problem. Different consequences of the revealed physics are discussed, as well as a generalization of the obtained results to the case of more complicated systems.
Model for organizing cargo transportation with an initial station of departure and a final station of cargo distribution
Khachatryan N., Akopov A. S. Business Informatics. 2017. No. 1(39). P. 25-35.