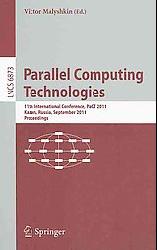 An outline of a few methods in an emerging field of data analysis, “data interpretation”, is given as pertaining to medical informatics and being parts of a general interpretation issue. Specifically, the following subjects are covered: measuring correlation between categories, conceptual clustering, and generalization and interpretation of empirically derived concepts in taxonomies. It will be shown that all of these can be put as parts of the same inquiry.