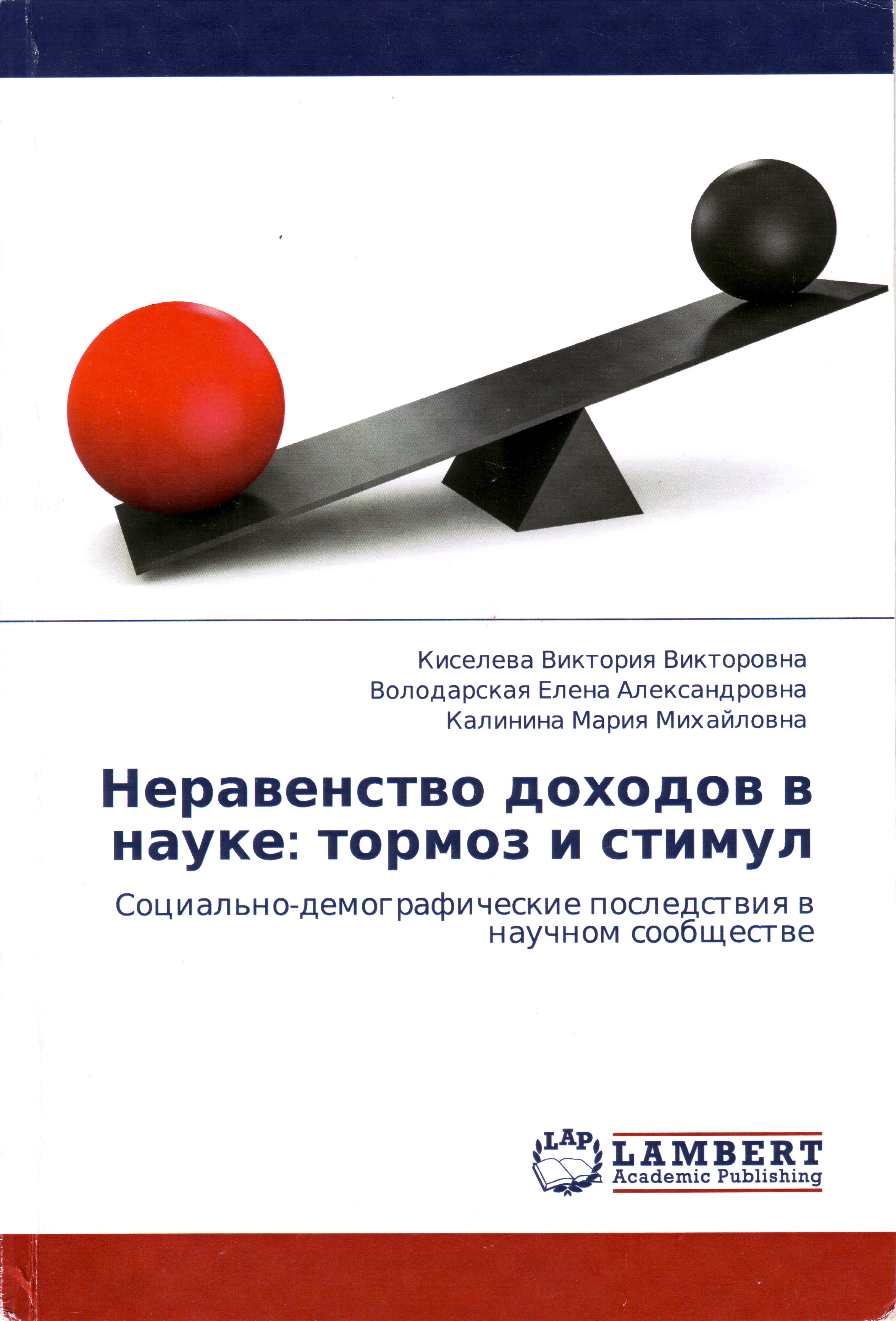 Экономика и управление: проблемы и перспективы развития. Сборник научных статей по итогам международной научно-практической конференции г.Волгоград 15-16 ноября 2010 г.
Ч. 1. Волгоград: Волгоградское научное издательство, 2010.
Обновляемый образовательный ресурс "Экономическая школа НИУ ВШЭ"
2012.
Правовые институты в России 2000-2007 годах: взгляд со стороны бизнеса
Яковлев А. А. Общественные науки и современность. 2008. № 4. С. 21-37.
На океанских волнах. Россия в мировом кризисе
Уринсон Я. М. Вестник Европы. 2014. № 38-39.
Макроэкономическое обоснование антикризисного управления организациями
Березовский Д. С. Вестник Московского государственного университета печати. 2011. № 2.
Институт минимальной заработной платы в странах ОЭСР
Вишневская Н. Т. Проблемы рынка труда. WP3. Высшая школа экономики, 2005. № 03.
The paper examines the institute of minimum wage in developed and transition economies and in a number of the developing countries. First of all the institutional mechanism of minimum wage fixing is considered. One of the sections explores the dynamics of absolute and relative levels of minimum wage. The special attention is paid to the impact of the institute of minimum wage on the labour market. The author considers the mechanism of transmission of the minimum wage increases on the employment and unemployment dynamics. The paper also contains the result of the empirical research. The experience of many countries witnesses that large increases in minimum wage levels lead to the stagnation of the employ-ment, especially of the disadvantaged groups. The negative effect is larger for the companies with higher share of labour costs and more active use of unqualified labour, that is small businesses and agricultural enterprises. One of the main conclusions is that the minimum wage is not an effective tool of the poverty reduction as the majority of the recipients live in households of average and upper average income.