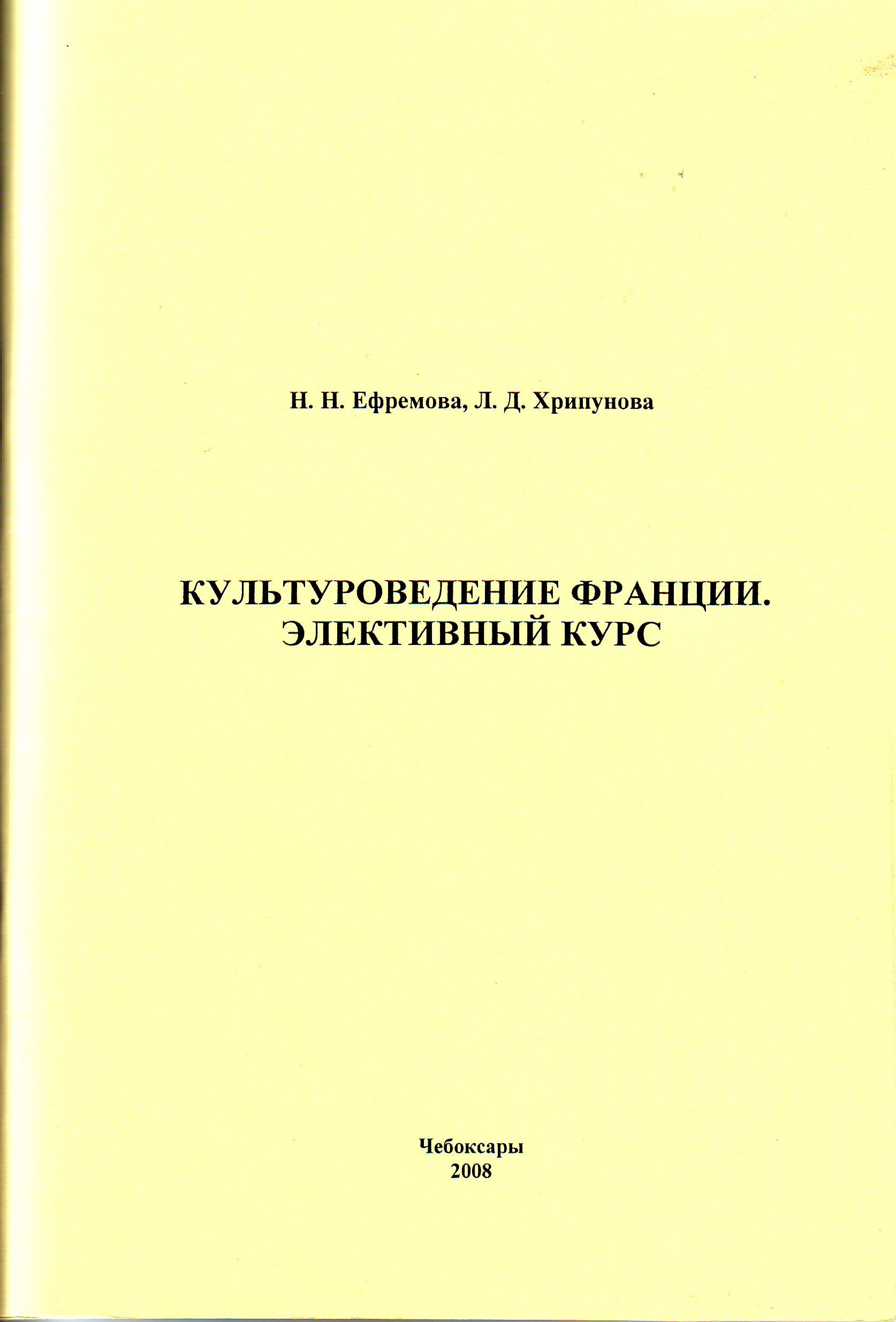 Голоса преподавателей. Екатерина Шестопалова
Шестопалова Е. В. В кн.: Книга идей для преподавателей журналистики. М.: МедиаМир, 2006. С. 51-53.
Development of modern electronic textbook of Russian as a foreign language: content and technology
Sibirtseva V., Karpov N. Working Papers of Humanities. WP. Издательский дом НИУ ВШЭ, 2012. No. 2012-6.
The paper considers the features of selecting the teaching illustrative material for the theoretical part of a multimedia textbook on Russian as a foreign language, and describes the peculiarities of compiling a set of exercises on the basis of the National Corpus of the Russian Language. The author(s) analysed in detail the difficulties caused by working with the National Corpus of the Russian Language for educational purposes and problems emerged in the process of working on a project aimed at creating an electronic textbook "The Russian verb. Word formation". Technology of electronic textbook was created, which is used for learning foreign language. The helpful tool tip was added in the textbook. It was compounded with grammatical information and English translation for each separated word.
Технология проектного обучения как форма организации познавательной деятельности студентов, изучающих иностранный язык в неязыковых вузах
Плешакова Т. В. Педагогические науки. 2010. № 6. С. 180-185.
Combination of the tangible and intangible in cultural events organization
Dedova M. In bk.: Geomorphic Processes and Geoarchaeology: from Landscape Archaeology to Archaeotourism. International conference held in Moscow-Smolensk, Russia, August 20-24, 2012. Extended abstracts. M.; Smolensk: 2012. P. 67-69.

Этические проблемы организационной, профессиональной и межличностной коммуникации
Edited by: М. А. Пильгун Вып. 12. М.: АПК и ППРО, 2012.
2D:4D Asymmetry and Academic Performance: Evidence from Moscow and Manilа
Nye J. V., Androushchak G., Desierto D. et al. Education. EDU. Высшая школа экономики, 2011. No. 01.
Exposure to prenatal androgens affects both future behavior and life choices. However, there is still relatively limited evidence on its effects on academic performance. Moreover, the predicted effect of exposure to prenatal testosterone (T) - which is inversely correlated with the relative length of the second to fourth finger lengths (2D:4D) - would seem to have ambiguous effects on academic achievement since traits like confidence, aggressiveness, or risk-taking are not uniformly positive for success in school. We provide the first evidence of a non-linear relationship between 2D:4D and academic achievement using samples from Moscow and Manila. We find that there is a quadratic relationship between high T exposure and markers of achievement such as grades or test scores and that the optimum digit ratio for women in our sample is lower (indicating higher prenatal T) than the average. The results for men are generally insignificant for Moscow but significant for Manila showing similar non-linear effects. Our work is thus unusual in that it draws from a large sample of nearly a thousand university students in Moscow and over a hundred from Manila for whom we also have extensive information on high school test scores, family background and other potential correlates of achievement. Our work is also the first to have a large cross country comparison that includes two groups with very different ethnic compositions.
Два отечественных введения в агиографию [Никулина Е. Н. Агиология. Курс лекций. М.: Изд-во ПСТГУ, 2008; Лурье В. М. Введение в критическую агиографию. СПб.: Аксиома, 2009] (рецензия)
Виноградов А. Ю. Богословские труды. 2012. № 43-44. С. 594-621.