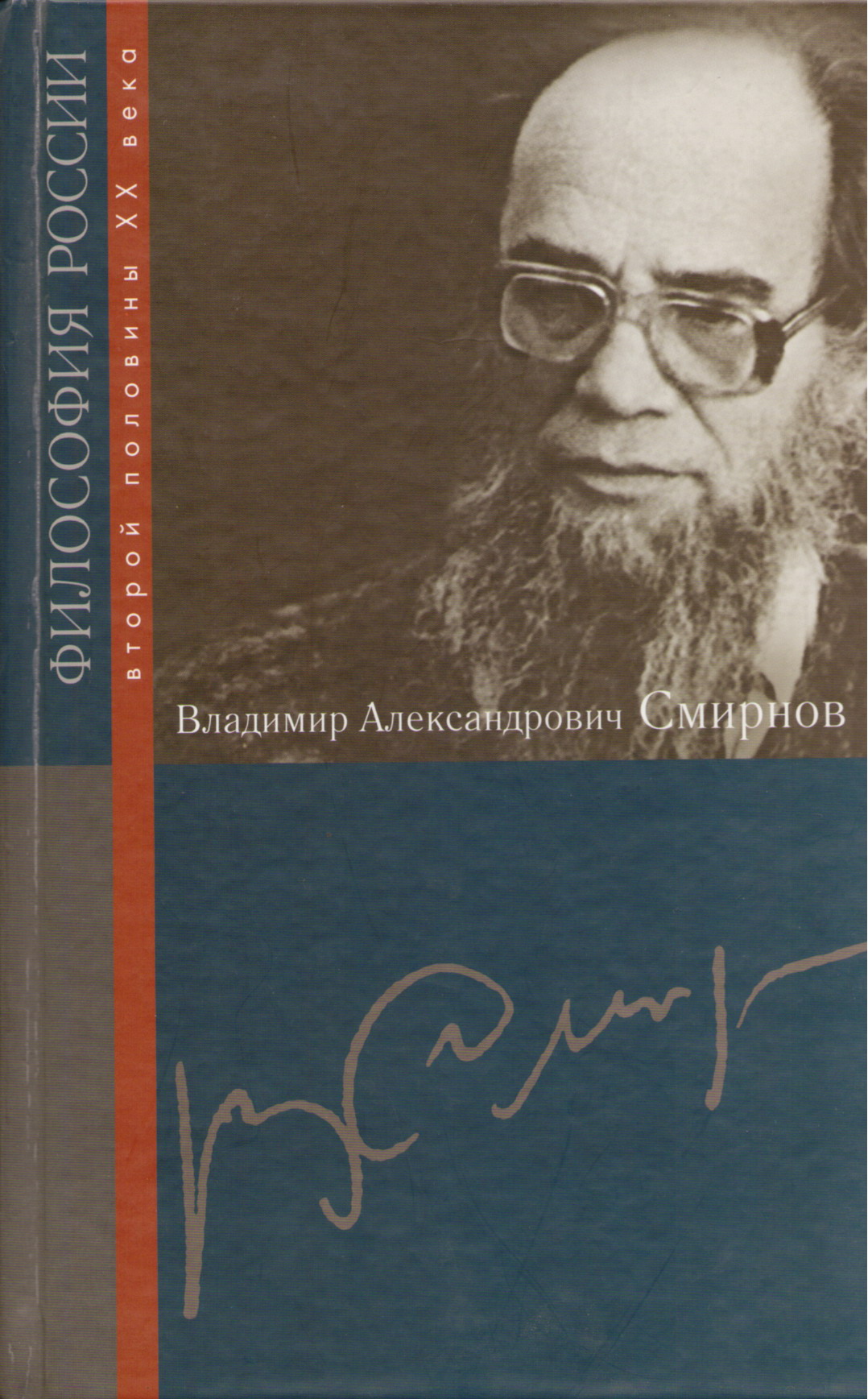 Visualization and сognition in the legal systems

The article is dedicated to the current problem of information visualization in legal science and legal education. The specifics of legal thinking and types of activity with sign-symbolic means in the educational process are considered. The author draws attention to the need to develop a visual component of legal thinking, which will entail the definition of specific methods and technologies for the development of visual thinking.

The world is changing rapidly. The novelty, variability, uncertainty of the future – have become the norm of life. Internal motivation, initiative, self-regulation become important vital qualities. The development of not only cognition, but also meta-knowledge becomes the norm of educational practice. It is important that education in this situation develops subjectivity and the ability to preadaptation. At the same time, it is important that the practice of education develops on the basis of psychological research. A review of existing studies is given and planned experimental studies in this direction are described.

In Search of the New "Turns": History and Theory in the 21 st century
Savelieva I. M. Humanities. HUM. Basic Research Programme, 2011. No. 02.
This study researches some of the most recent theories (elaborated by historians and social scientists) applied to the practice of historical research. The object of this research includes ideas, concepts, notions, methods of scholarly analysis of past social reality, as well as the emergence of new interdisciplinary fields, mutual borrowings and interventions. In this connection, the opposite process — the historization of some very disparate disciplinary discourses — is briefly addressed. It includes especially historical aspects of anthropology and sociology in the coming century. The research is based on information from journals specialized in history and theory, on leading history journals which demonstrate the state of art in various research areas, on sociological journals publishing material on historical sociology and on monographs from 1995—2010.
Проблема рациональности в ранней греческой философии: теория познания Эмпедокла
Егоров А. С. В кн.: Следование правилу: рассуждение, разум, рациональность. СПб.: Алетейя, 2014. С. 151-157.

Empedocles’ theory of knowledge is a quite difficult problem, as the fragments and doxography give us rather contradictory data. On the one hand, according to Aristotle and Theophrastus, the Sicilian philosopher did not make any distinction between thinking and sense perception and he considered them to be mechanically determined. On the other hand, the true knowledge is the result of revelation from Muse. In order to reconstruct Empedocles’ theory of knowledge it is necessary to examine the fragments of his poems in their historical context. This approach apparently seems to be able to give an explanation of the originality of Empedocles’ thought.