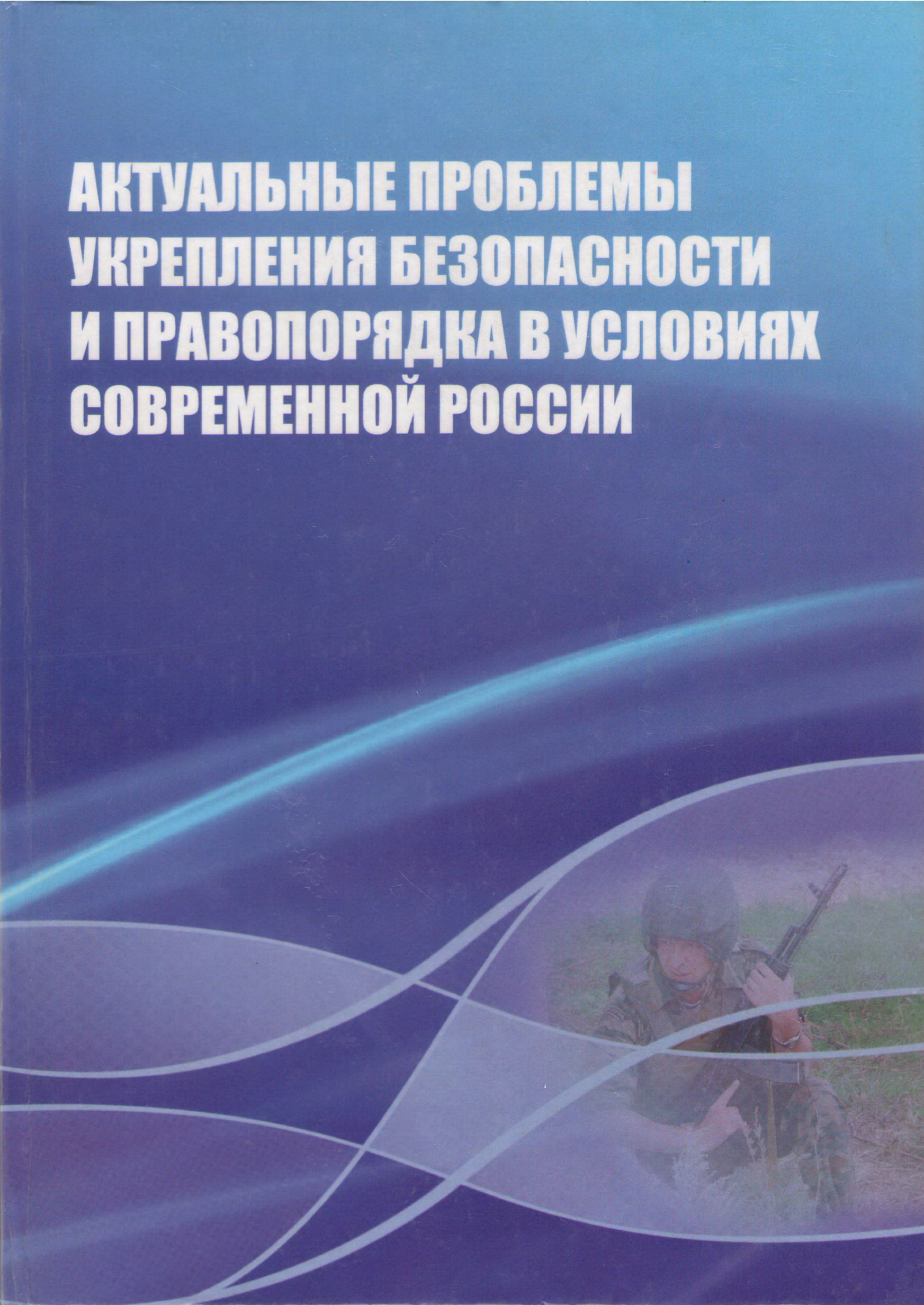 Similar publications
Legislation as a Source of Law in Late Imperial Russia
Borisova T. Y. Law. LAW. Высшая школа экономики, 2012. No. 04.
This article analyzes the usage of legislation as a legal source in the Russian Empire through the phenomenon of the publication of law. The author argues that the absence of separation of executive, legislative and court powers had definite negative effects for lawmaking and enforcement. The legislative politics of Russian emperors could be analyzed using Jürgen Habermas‘ concept of ―representative publicness‖ (representative öffentlichkeit): to a large extent, the tsars considered law as both an assertion of authority and a means of governing. Their actions towards strengthening legality in the state (i.e. the compulsory publication of legislation) were in essence symbolic or theatrical. In fact, since the separation of laws from executive acts did not exist in imperial Russia, the legislation was published (or stayed unpublished) exclusively for state administrators. The conflict in conceptions of legality between state and civil actors in the second half of the nineteenth century was not of a merely political nature. The article demonstrates that there was a public demand for publication of legislation; insufficient accessibility of legal information negatively influenced social and economic development in imperial Russia.
The Legitimacy of the Bolshevik Order, 1917-1918: Language Usage in Revolutionary Russian Law
Borisova T. Y. Law. LAW. Высшая школа экономики, 2012. No. 05.
The article describes and analyzes the legislative politics of revolutionary regimes in Russia in 1917-1918. The author aims to demonstrate the political meaning of the form of early Soviet legislation and its legitimizing effect. The revolutionary legislators often used specific language in the new laws as a vehicle of legitimacy, i.e. to make the people comply. The two main types of legal language used by the Bolsheviks can be interpreted from the perspective of different types of legitimacy. The revolutionary strategy used propagandistic legislation, written in the language of lay people, which urged them to act according to the new law. It can be seen as a request for acts of the people to legitimize the soviets. On the contrary, the traditional strategy employed old bureaucratic means of writing and distributing legislation to the local soviets. The language used by this strategy was closed to the understanding of a lay audience and implied traditions of obeying the law written in familiar legal language, which in turn implied rational/legal legitimacy. The second strategy had already become dominant after the first months of the Bolshevik revolution. This observation demonstrates that from the very beginning of their rule, Soviet leaders approached legislative policy from a technocratic point of view, which determined the further development of Soviet legal theory and practice.
Обществознание. Глобальный мир в XXI веке. 11 класс. Методическое пособие
Поляков Л. В., Иоффе А. Н. М.: Просвещение, 2008.
Is Sharia Compatible with Contemporary Russian Law?
Leonid Sykiainen. Law. LAW. Высшая школа экономики, 2015. No. 49.
The article deals with interaction between Sharia and contemporary Russian law. The reasons of increasing interest to this issue are mentioned. The author analyses different examples of implementing Sharia norms in our countrry. Arguments for and against including Sharia norms in legal life of contemporary Russia. The author puts forward three main modes of interaction between Sharia and contemporary Russian legislation
Измерения невоенной безопасности
Головачев С. С. В кн.: Договор о Европейской безопасности: импульс к развитию отношений России и Европы. М.: МГУП им. Ивана Федорова, 2011. Гл. 2. С. 111-133.
The US-Russia missile defense dialogue as a factor of the Russian defense policy
Suslov D. International Relations. IR. Издательский дом НИУ ВШЭ, 2012. No. 02.
To a big extent the Russian defense policy and, as a consequence, development of the Russian defense industrial complex, is determined by the prospects of the US missile defense policy and fate of the US-Russia negotiations in this area. As a cooperative solution seems improbable in the observable future, Russia plans to develop certain response measures of military nature, including creation of a new heavy  ICBM, and to create its own missile defense by 2015. However, this policy does not seem correct from the economic, political and security viewpoints. Russia overestimates the possible military challenges of the hypothetic US missile defense system and invests huge funds into fighting non-existent threats. A US-Russia cooperation in missile defense is possible, and it would fundamentally change their overall relations for the better.
Законодательная дефиниция: логико-гносеологические, политико-юридические, морально-психологические и практические проблемы: Материалы Международного «круглого стола» (Черновцы, 21–23 сентября 2006 г.)
Н. Новгород: Нижегородский исследовательский научно-прикладной центр "Юридическая техника", 2007.
Эффекты освобождения от ответственности для участников коррупционных сделок
Федоровых Д. А. Финансы и бизнес. 2014. № 2. С. 4-13.