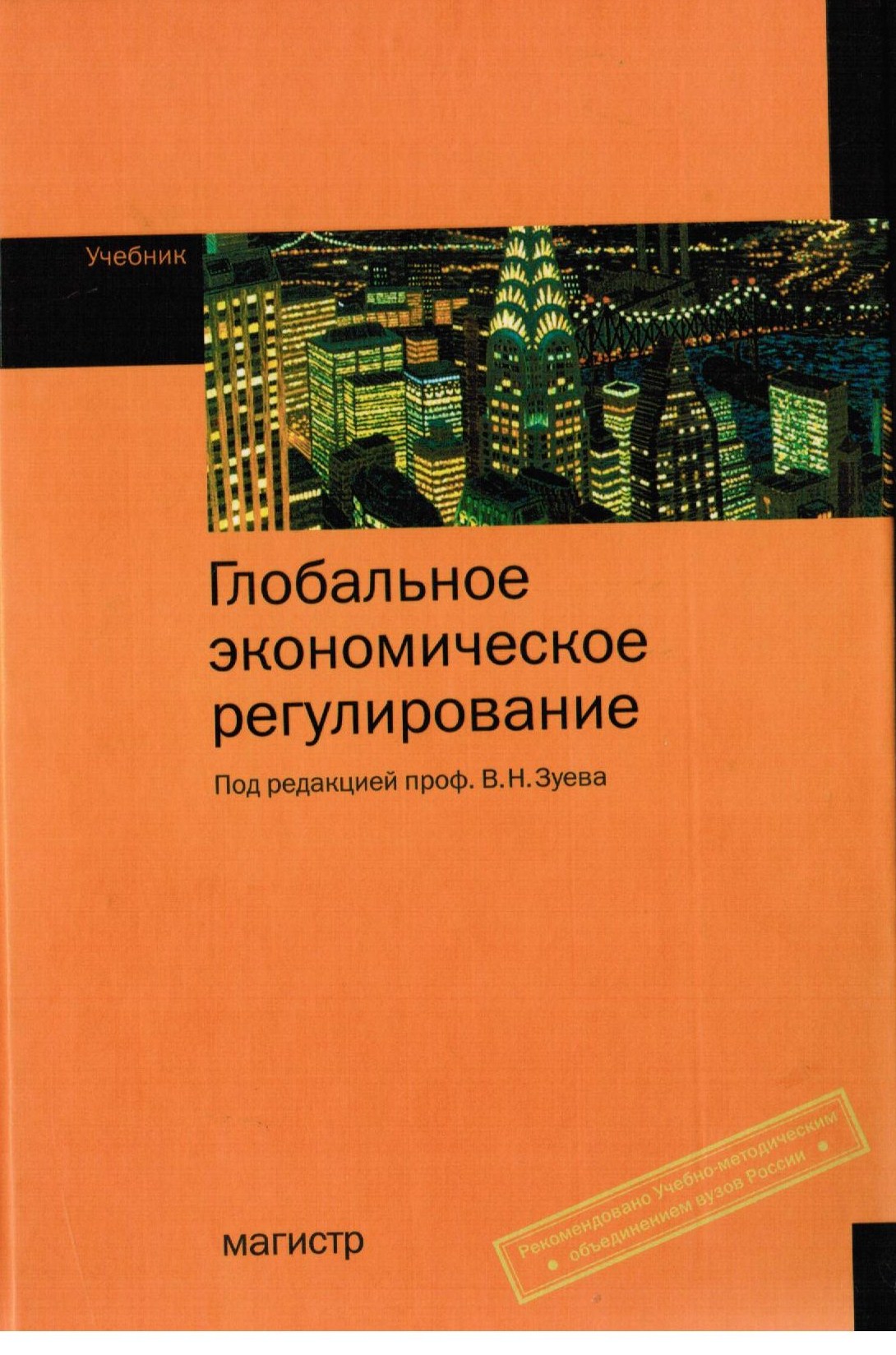 Трансфер технологий как современная форма международных экономических отношений
Самойлова М. А. В кн.: Инновации в науке: пути развития. Чебоксары: Учебно-методический центр, 2012. С. 575-580.
Инновация, динамика фирмы и международная торговля
Atkeson A., Burstein A. WP BRP 55/LNG/2017. Высшая школа экономики, 2007. No. 10.
We present a general equilibrium model of the decisions of firms to innovate and to engage in international trade. We use the model to analyze the impact of a reduction in international trade costs on firms’ process and product innovative activity. We first show analytically that if all firms export with equal intensity, then a reduction in international trade costs has no impact at all on firms’ investments in process innovation. We then show that if only a subset of firms exports, a decline in marginal trade costs raises process innovation in exporting firms relative to that of non-exporting firms. This reallocation of process innovation reinforces existing patterns of comparative advantage, and leads to an amplified response of trade volumes and output over time. In a quantitative version of the model, we show that the increase in process innovation is largely offset by a decline in product innovation. We find that, even if process innovation is very elastic and leads to a large dynamic response of trade, output, consumption, and the firm size distribution, the dynamic welfare gains are very similar to those in a model with inelastic process innovation.
Российско-белорусское энергетическое сотрудничество
Болкунец Д. В. ЭКО. 2014. № 10.