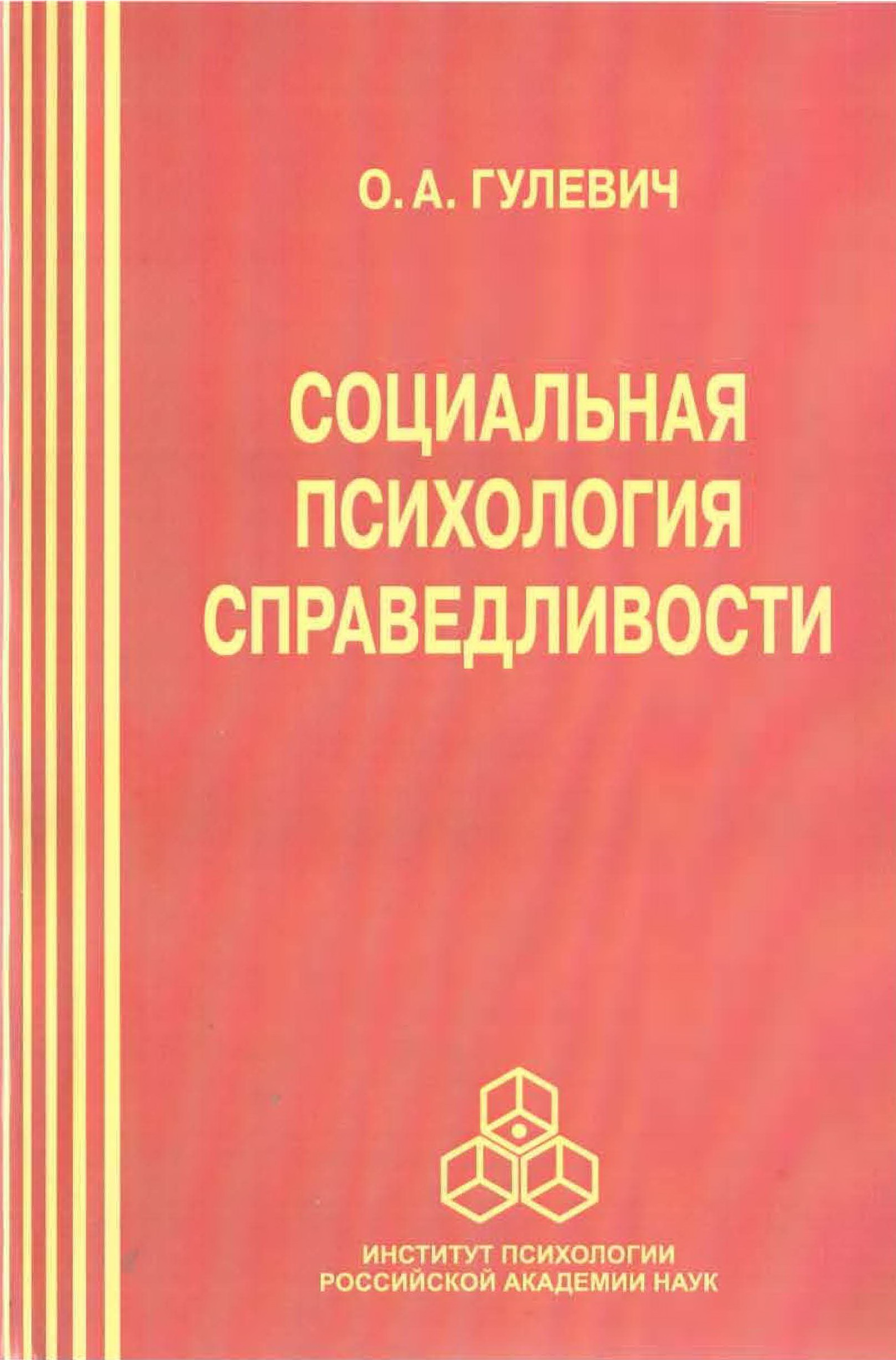 Имиджелогия-2012: драйвер развития
М.: РИЦ АИМ, 2012.
Психология общения. Энциклопедический словарь
Edited by: А. Бодалев М.: Когито-центр, 2011.
Social Capital and Attitudes towards Money
Tatarko A., Schmidt P. Sociology. SOC. Высшая школа экономики, 2012. No. 07/SOC/2012.
The objective of this research was to assess the mechanism through which the individual level components of social capital, that is, individuals‘ levels of trust, tolerance and civic identity affect their economic behavior. The sample of the study included 634 respondents aged 20 to 59. A structural equation model relating social capital with economic attitudes was specified and tested controlling for age, gender and education. We found that higher levels of individual social capital were associated with adverse monetary attitudes. Attitudes toward money as a means of influence and protection and the desire to accumulate it reflect a personal sense of dependency on money and lead to constant concern about it. A greater social capital, by providing social support that serves as an alternative source of security, influence, and protection, may reduce this dependence on money. An important finding of our research has been that the component of social capital that correlated most frequently and strongly with monetary attitudes, was civic identity. Generally, based on our findings we propose that the negative association between monetary attitudes and individual level social capital suggests that, when social capital decreases, people try to compensate by accumulating financial capital.
Are Individual Value Orientations Related to Socio-Psychological Capital? A Comparative Analysis Data from Three Ethnic Groups in Russia
Tatarko A. Psychology. PSY. Высшая школа экономики, 2012. No. 03.
This study analyzes the phenomenology of socio-psychological capital viewed as a resource for psychological relations which constitutes the basis for the formation of social capital. A cross-cultural analysis of the impact of value orientations on socio-psychological capital has been performed. Based on a sample of 3 ethnic groups (Russians, n = 103; Chechens, n = 100; Ingush, n = 109), it has been demonstrated that although the impact of individual values on socio-psychological capital obeys logic, it may be culture-specific. Values of Self-Transcendence (Benevolence and Universalism) have a positive impact on the socio-psychological capital of a multicultural society, whereas values of Self-Enhancement influence it negatively. Openness to Change values positively influence civic identity but have a negative effect on perceived social capital. Conservation values positively affect the civic (Russian) identity of the representatives of the Ingush ethnic group.
Материалы I студенческой научно-практической конференции «Прикладная социальная психология»
Лепшокова З. Х., Ефремова М. В., Амерханова Н. А. М.: Перо, 2012.
Либеральные представления о справедливости в теории Дж. Ролза
Бикметова Т. И., Родичева О. С., Юсупова Г. В кн.: Коммуникативистика ХХI века: перспективы развития социально-гуманитарного знания: материалы VI Всероссийской научно-практической конференции, 19 марта 2010 г.. Н. Новгород: Нижегородский филиал НИУ ВШЭ, 2010. С. 76-80.
Minimal Justice and Regime Change in Brian Orend’s Political Ethics
Kumankov A. Философия и исследования культуры. WP20. Высшая школа экономики, 2016
Brian Orend, one of the leading just war theorists, is best known today for elaborating jus post bellum principles while his works contain another distinctive component, concept of “minimally just” political community. This article explores Briand Orend’s conception of “minimally just” political community, especially the meaning of this concept for Orend’s version of just war theory. Orend uses Kantian political and moral philosophy in order to prove there are two key functions of state: protection of human rights and establishing order. Since human rights are universal, a state should assist in protection of human rights of every person, not only its citizen’s rights. This leads to situation when states avoid of harming foreigners and aggressive wars become banned. Orend call a state “minimally just” if it follows these rules. However, these states could violate non-intervention principle and start wars. A crucial point here is an idea that a “minimally just” state has a right to fight for the overthrow of the aggressive regimes and establishment of “minimal justice”. The author concludes that this notion helps Orend extend the list of just causes of war, though his original intention was limitation of cases when arms could be used.
Индивидуальные особенности членов группы как причина межгрупповых конфликтов
Гулевич О. А. Психологический журнал. 2007. № 2. С. 68-77.
Constructing Identities And Boundaries: Fashion And Clothing Of Working And Middle Class Youth In Contemporary Russia
Margarita Kuleva. Humanities. HUM. Basic Research Programme, 2015. No. 85.
Clothing and fashion play significant role in the process of ageing, and help put bodily experiences in the context of culture. It is especially important for young people as social subjects, who are starting to become independent but do not have sufficient experience and social competences to do this.    This paper explores how youth of middle and working class in Russia use clothing to denote their social identity and construct boundaries.The paper is based on materials of 81 IDI with young people from St. Petersburg.
Экономическая активность населения России в 1990-е гг.
Гимпельсон В. Е. Проблемы рынка труда. WP3. Высшая школа экономики, 2002. № 01.
University Students’ Use of Information and Communication Technologies (ICT) in Russia: A Focus on Learning and Everyday Life
Porshnev A., Giest Hartmut. Seminar.net. 2012. Vol. 8. No. 1. P. 27-53.