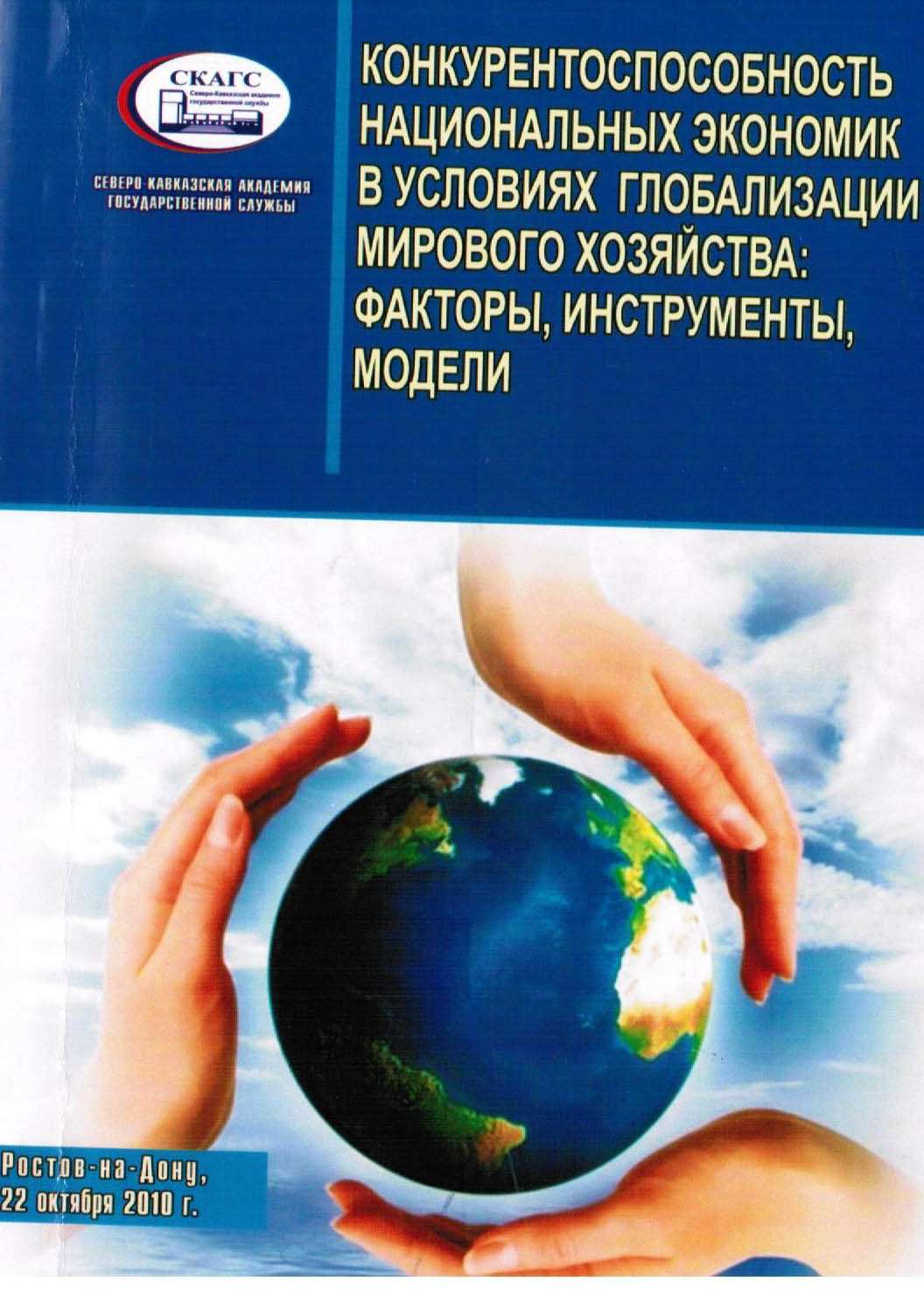 Similar publications
Trade Patterns and Export Pricing Under Non-CES Preferences
Kichko S., Kokovin S. G., Zhelobodko E. V. FIW Working Paper. FIW. Austrian Institute of Economic Research, Vienna Institute for International Economic Studies, Computing Centre for Economics and Social Sciences, 2013. No. 124.
We develop a two-factor, two-sector trade model of monopolistic competition with variable elasticity of substitution. Firm profit and firm size may increase or decrease with market integration depending on the degree of asymmetry between countries. The country in which capital is relatively abundant is a net exporter of the manufactured good, while both firms' size and profits are lower in this country than in the country where capital is relatively scarce. By contrast, the pricing policy adopted by firms does not depend on capital endowment and country asymmetry. It is determined by the nature of preferences: when demand elasticity increases (decreases) with consumption, firms practice dumping (reverse-dumping).
Entry into Export Markets as an Incentive to Innovate. Evidence from the Russian Manufacturing Industry Survey
Golikova V., Gonchar K. R., Kuznetsov B. Economics. EC. Высшая школа экономики, 2011. No. 11.