Manual for self-learning of instructors to workers. 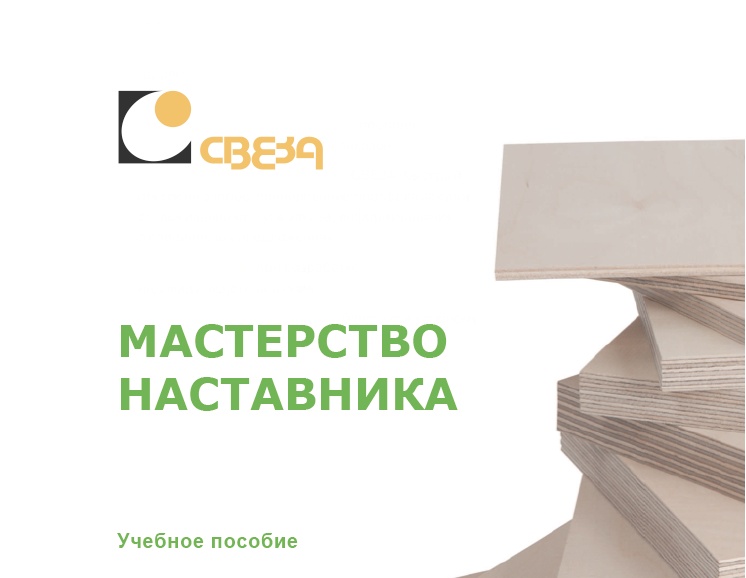 Although research and writing for publication are seen as important responsibilities for most graduate students and faculty, many struggle to understand the process and to succeed. Unfortunately, writing centers at most universities do not cater to these kinds of needs, but rather to course-specific needs of undergraduate students. This chapter describes a writing center, The Office of Academic Writing and Publication Support, at Florida International University, USA that was specifically designed to aid the scholarly writing endeavors of graduate students. First, the authors review literature on how individual instructors and programs assist graduate students in improving their writing skills. Then they provide a history of university writing centers and examine the evolution of their purpose. In the second half of the chapter, the authors share their experiences envisioning and building this writing center and creating, implementing, and improving its services. In doing so, they also reflect on successes and missteps along the way. The authors hope this chapter may be especially helpful to educators who seek to create similar centers or services at their own institutions

Corporate Learning for the Digital World. Edited by Valery Katkalo, Martin Moehrle, Dmitry Volkov. — Moscow: Sberbank Corporate University, 2019, 252 p., incl. illustrations, tables. This book is the first reference dictionary on corporate learning in the Digital Age and unique among international specialized literature. The purpose of this reference dictionary is to establish a unified conceptual field for advanced corporate learning technologies and to help organize the conceptual and practical knowledge of those involved in development and implementation of the learning solutions that are relevant for this new age and economy. Our publication includes 58 dictionary entries and appendixes on more than 285 basic terms that describe specific aspects of corporate learning necessary for successful operation in the digital world. This reference dictionary is intended for managers and specialists working in the field of corporate learning and talent development, corporate universities and training centers, providers of learning solutions, management, faculty of universities and business schools, and, in general, anyone interested in modern learning technologies.

In article possibilities and mentoring problems in the large industrial companies of Russia are considered. Approaches to mentoring definition, its functions in firm and society are analyzed. Types and mentoring updatings in modern personnel management and need for their application are systematized, the facts and practical examples of efficiency of systems of mentoring in the business organizations are given. On experience of consulting projects features of introduction of programs of mentoring at the modern Russian enterprises understand

The article highlights the results of research that find out the trends in semantic interpretation the concept of mentoring. Historical review articulates the traditional concept of mentoring in Russian science and practice in the XX century. Undertake practical study with using techniques of content analysis, correlation and factor analysis clarified the modern understanding of mentoring in the field of human resource management. The result was represented by an expansive understanding of mentoring, which includes traditional and new meanings, the ways of further development of this concept.